Jiménez-Herrera, who is a licensed clinical psychologist, educator, consultant and trainer, officially assumed her position on July 6, 2021. She has a doctorate in clinical psychology from Albizu University in Miami, Fla., and brings more than 17 years of experience in higher education as a faculty member and department administrator.

Jiménez-Herrera’s new role is an integral part of the St. Edward’s Diversity, Equity and Inclusion Integration team, established in 2020, that leads the university’s commitment to a diverse, anti-racist, equitable and inclusive university, said Provost Andrew Prall. Jiménez-Herrera will report to the Provost.

“I am excited to work with Dr. Jiménez-Herrera as she sets and implements an overarching vision of faculty diversity, equity, and inclusion that will help us eliminate systemic racism and organizational marginalization, as well as promote inclusion and anti-racist practices through our systems and processes,” Prall said. “She is an effective leader who has an outstanding track record of advancing diversity, equity and inclusion in the workplace.”

Jiménez-Herrera will serve as an advocate for faculty DEI in the overall academic program, partnering with the Provost in supporting individual faculty members and academic schools.

She will also facilitate faculty search processes, assist with faculty workshops on topics of diversity, equity and inclusion, and work to develop insights into demographic data across academic schools.

Most recently, Jiménez-Herrera led the Department of Social Sciences at Miami Dade College (MDC), where she conducted professional development trainings on topics that address cultural and individual diversity.

Jiménez-Herrera’s scholarly work focuses on understanding multiple minority identities and the importance of emotional intelligence in the workplace. Her work around diversity and inclusion has led to appointments as the chair of the MDC Wolfson Campus Women’s History Month Committee and member of the Campus Changemaking-IMPACT Committee, and previously as a member of the Puerto Rico Psychological Association Taskforce on Lesbians, Gay, Bisexual and Transgender Issues (2007–2010), and co-chair of the Adler University Women’s Issues Group (2015–2018). In the greater Miami community, she served on the board of directors for The Children’s Trust, including serving on their Racial Equity and Social Justice Committee.

She has also owned a private practice where she offered bilingual psychological services. Additionally, she has served as a consultant to school systems, community organizations and legal entities in areas such as diversity, equity and inclusion, program development, implementation and evaluation, LGBTQ (Lesbians, Gay, Bisexual, Transgender, Questioning) issues, multicultural and abroad education, among other topics. 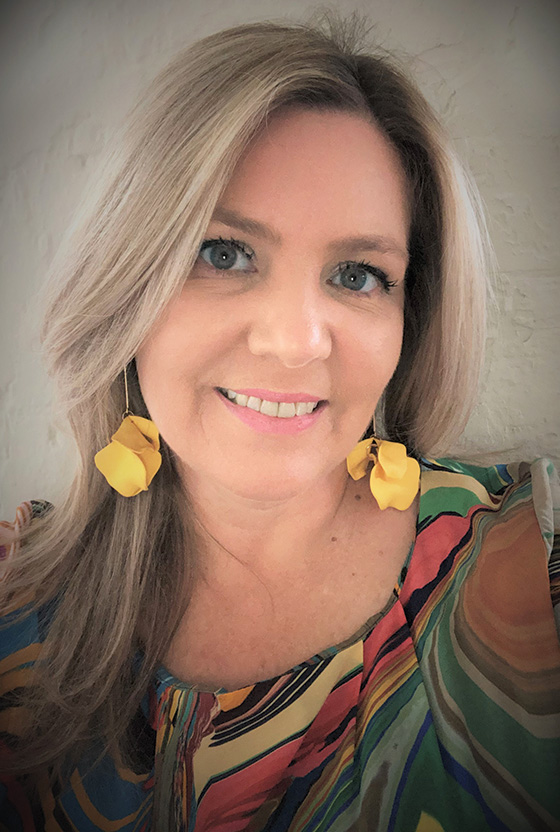