Wild Basin is co-owned and co-managed by Travis County and St. Edward’s University, and is a treasured resource for our entire community. 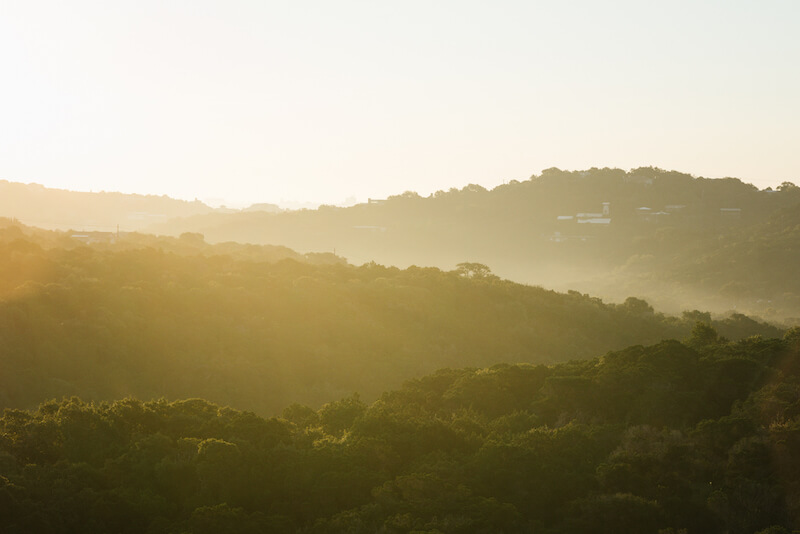 About the beautiful Balcones Canyonlands Preserve.

Did you know that Wild Basin is part of and serves as a gateway to the magnificent and much larger Balcones Canyonlands Preserve (BCP)? The BCP is one of the nation’s largest urban preserves, covering more than 32,000 acres – about 50 square miles. The BCP provides valuable habitat for seven endangered species and 27 species of concern found on the preserve. 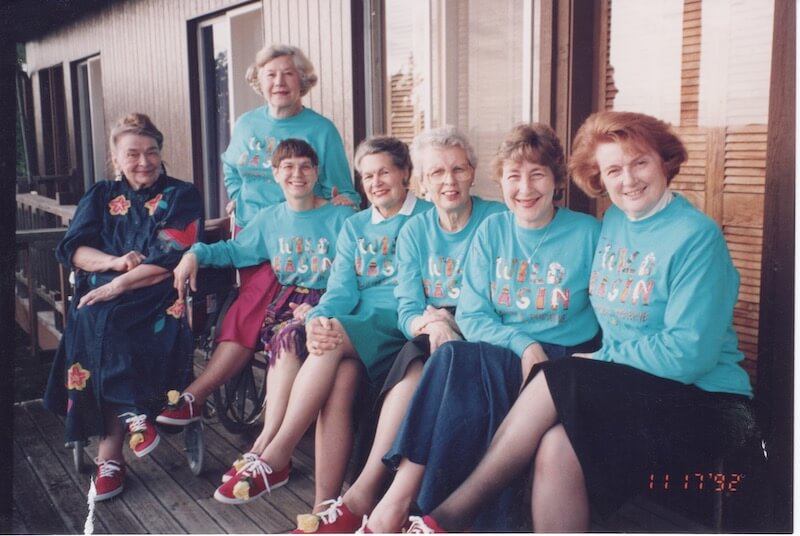 Wild Basin owes a debt of gratitude to seven visionary women, who were members of a 1970s environmental group called Now or Never. The organization was established to preserve a natural area for science classes and teacher training. When the master plan for West Lake Hills was completed, it became evident that Loop 360 would be built. The Audubon Society noted that the beautiful and ecologically important area north of West Lake Hills, known as the Wild Basin, was worthy of preservation. The insightful members of Now or Never adopted the establishment of Wild Basin Wilderness Preserve as their bicentennial project. They worked for years to build support for protecting Wild Basin. Travis County took up the cause and purchased land with grants from the Texas Parks & Wildlife Department to assemble the preserve, finally completing it in 1976. Wild Basin became Austin’s first nature preserve and was dedicated to the Balcones Canyonlands Preserve 20 years later in 1996. 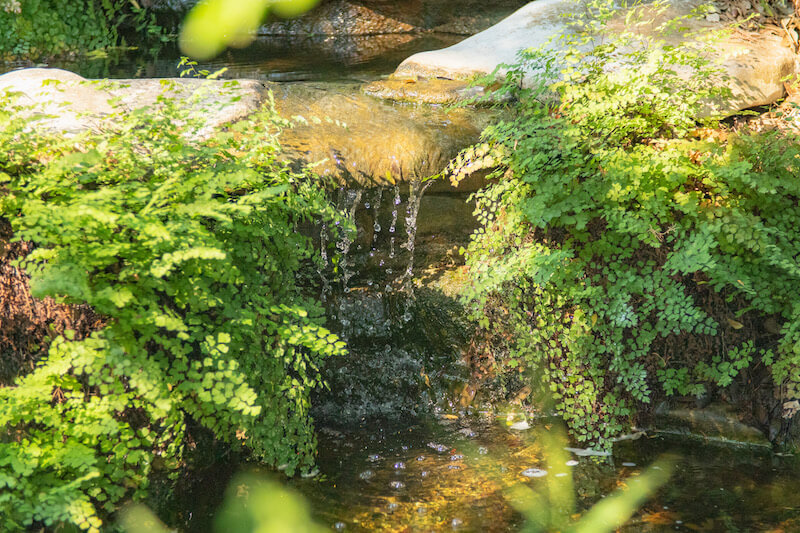