Department of Languages, Literatures and Cultures 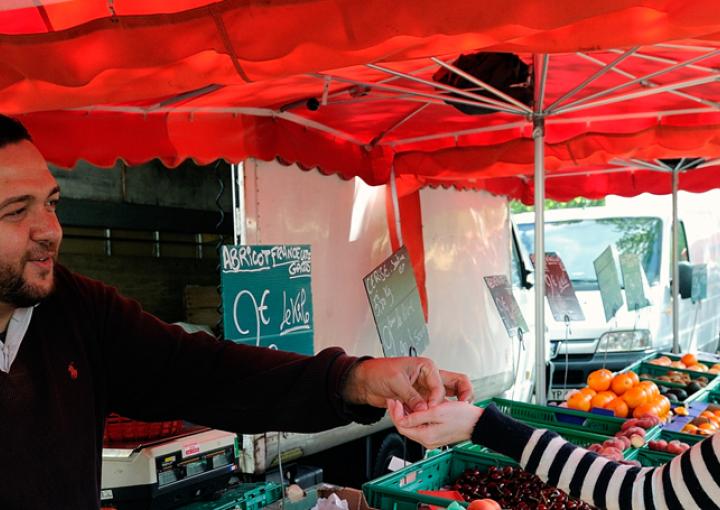 Take on your world

“Providing students with the communicative tools and cultural knowledge fundamental to living in a globalized world.”

Our mission statement informs our approach to teaching at all levels. Whether a first semester language course or an advanced film seminar, our courses provide students with the linguistic skills, intercultural competencies, and critical thinking skills they need to succeed beyond the classroom. In fact, extracurricular learning begins right here. We offer for-credit internships, volunteer opportunities and countless study abroad options. 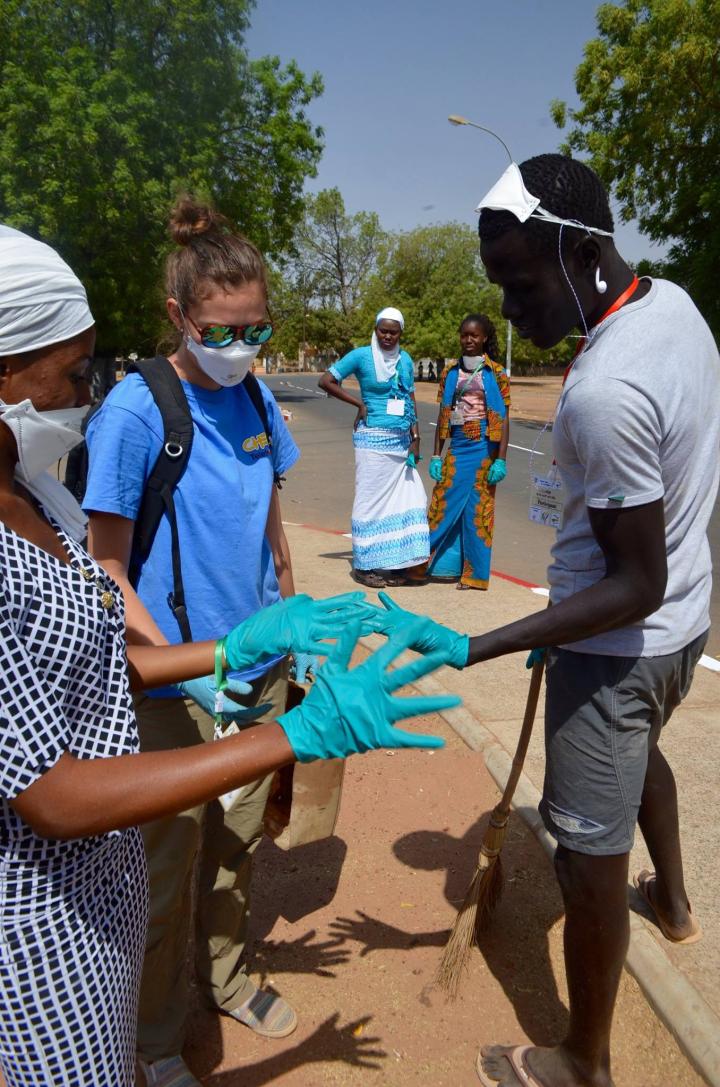 Check out what French major and German minor Stefanie Smith is up to!  Serving as a Peace Corps volunteer in Kaffrine, Senegal, Stefanie has been busy putting the St. Edward's University ideals into action. The French and International Business double major helps train young entrepreneurs and is also the founder of the city's first waste management company.

What does language learning mean to our students?

"Studying my heritage language, Spanish, has always been important to me because it is part of my culture and my identity. I am studying Spanish even though I already speak it because there is a difference between knowing the language as a native speaker and knowing it in a more academic setting. I loved that I have had the opportunity to take classes in Spanish literature, linguistics and grammar as well as a translation class because it has allowed me to learn more about the language itself and it is so exciting to actually see for myself all the components that make up the language." -Odalys Marquez 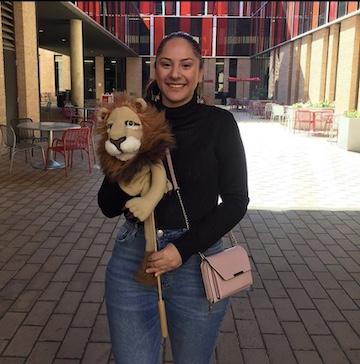 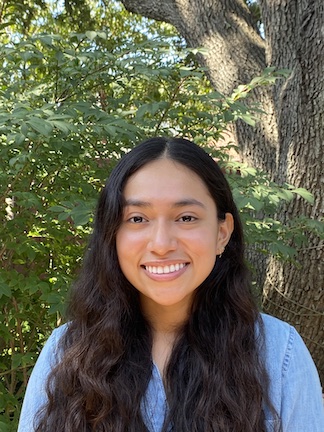 Careers and Life after the Hilltop

Who hires our alumni?

The following are just a few examples of local, national and international organizations where our language majors and minors currently work:

What do our alumni say about how their major or minor has affected their life after graduation? 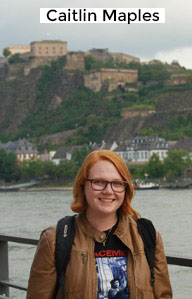 "My Spanish minor has awarded me more opportunities in my career and also socially. I am able to seek jobs that pay higher wages since I know Spanish […]" --Hannah LeBrun, Spanish Minor

"I'm a technical editor in the oil & gas industry. […] I took an advanced syntax and semantics class in Spanish while I was studying abroad in Spain as well as a linguistics class. Learning how to break down sentence structure and language in another language made it easy for me to apply those same principles to the dense technical writing that I now work with every day." – Heather Baxter, Spanish Minor

"Learning German has influenced my life profoundly, in so many different ways not only professionally with the Fulbright Program but also personally […] I'm genuinely interested in global affairs and how people from other cultures see things differently and why." – Caitlin Maples, German Minor

"Being involved in the language program at SEU has opened so many doors I would have never thought to open otherwise. […] I am living my dream in Japan, something I might have never accomplished on my own." – Sarah Cates, Spanish major and student of Japanese and Chinese

"Honestly my minor has been more influencing than my major. Learning French was essential to my time spent [in graduate school] in France and now in Belgium." - Gwendolyn Bailey, French Minor

"My minor in French has helped me [working for the Honest Company in Los Angeles] when communicating with Canadian-French speakers." – Steven Rodriguez, French Minor

How did Hilltoppers take on their world in Summer 2016?

Here are just a few examples of how St. Edward's students took on their world between semesters. 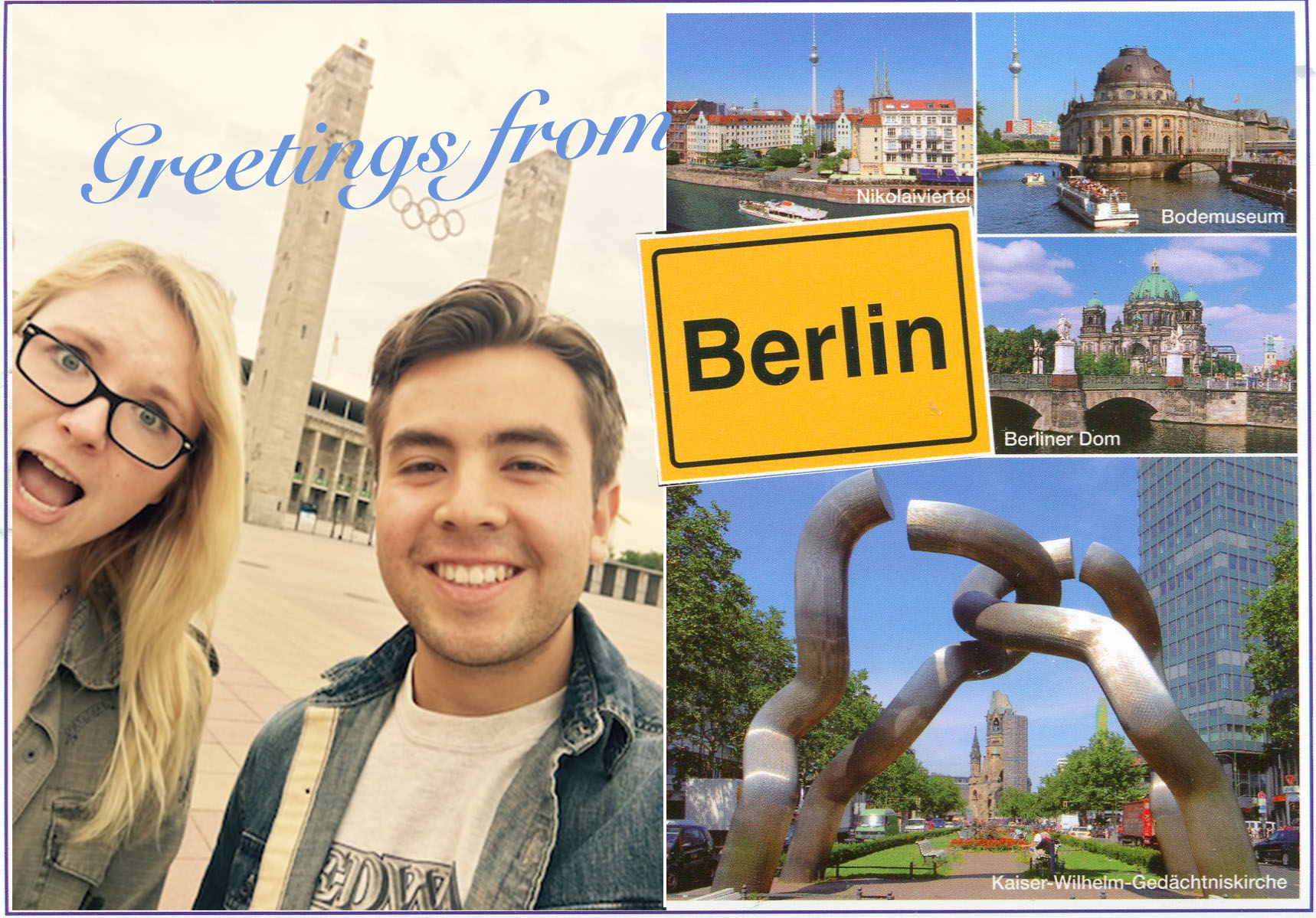 German minors Stephan Parra Robles and Jade Patterson traveled to Berlin for six weeks to hone their German language skills and study the city's rich and tumultuous history. The experience, Jade says, "has encouraged [her] to look into career paths that would lead [her] back there one day." Here, Jade and Stephan take a break from their studies and career planning to snap a selfie at Berlin's Olympic Stadium. 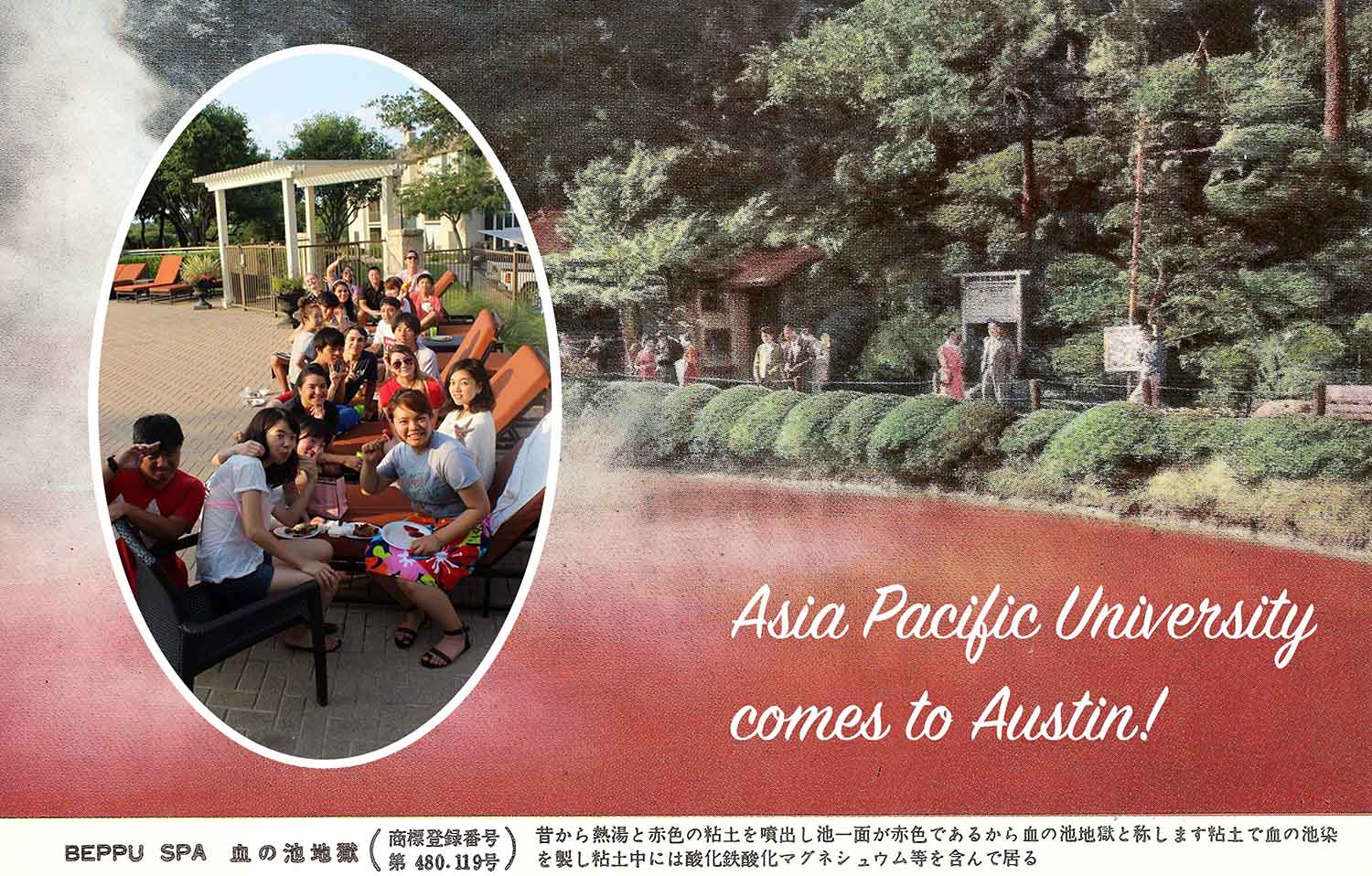 Biology major and student of Japanese Clarissa De Leon had the chance to enrich her knowledge of business practices and natural medicine while at SEU's partner campus, Asia Pacific University (APU), in the spring. Studying Japanese, she says, has "opened many unexpected windows, especially in biology." Clarissa found herself on the other sign of cultural exchange this summer, when she served as a "buddy" for APU students on the Hilltop (shown here celebrating and getting to know Austin). 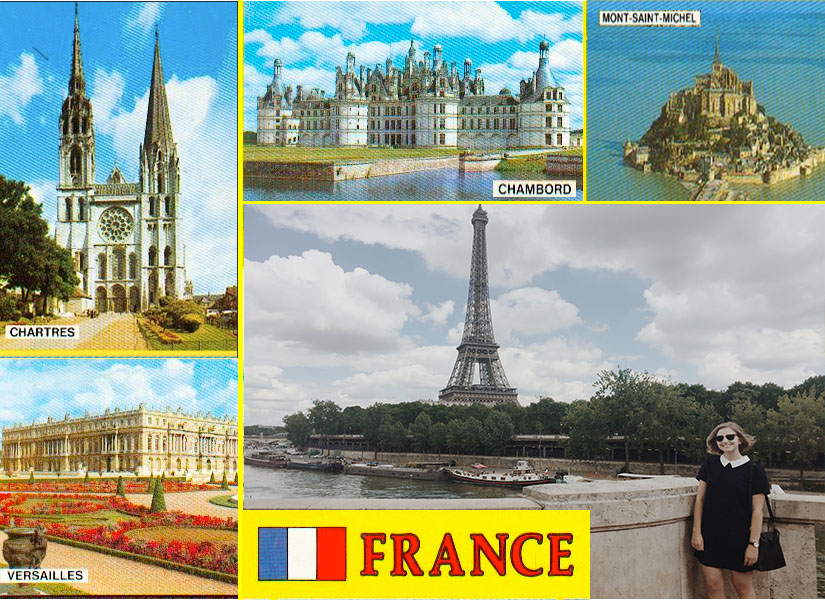 French major Shelby Bennet spent the month of July studying French in Angers. "Being immersed in a language is absolutely the best way to learn," Shelby says. We agree! But her travels, which included a side trip to Paris, helped more than just her language skills. Her time in France, she says, has also expanded her self-sufficiency and global awareness.

Testing for Placement and Credit

Students who are unsure what language course is most appropriate for their level can register for a placement test. These tests are offered by the School of Arts and Humanities each summer. They can also be arranged during the fall and spring semester using the link below. They are free to St. Edward’s students.

To learn more about registering for a test during the academic year, please use this link: https://www.stedwards.edu/credit-exam

If you have questions, please contact Natacha Martin at natacham@stedward.edu.