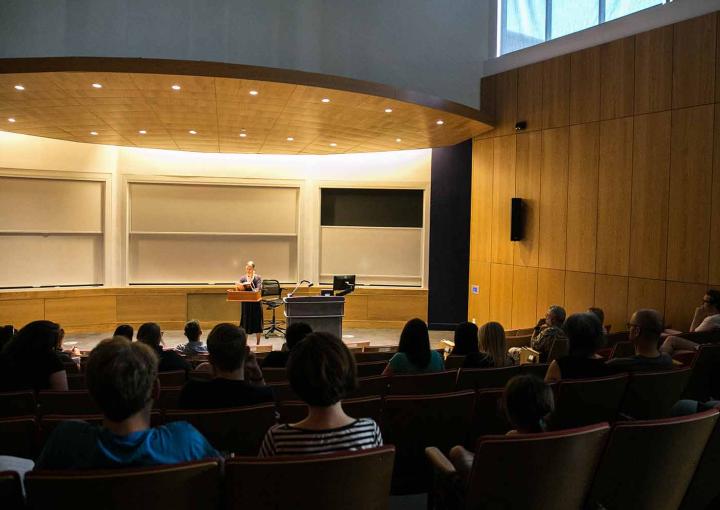 Sponsored by the School of Arts and Humanities, the Marcia Kinsey Visiting Writers Series brings award-winning writers to campus to read from their work, talk about their writing, and interact with our students.

Both the St. Edward's and larger Austin community benefit from the novelists, poets, and playwrights who come to campus. These working artists inspire students and add dimension to professors' curriculum. For more information about the Marcia Kinsey Visiting Writers Series, please contact Associate Professor Mary Helen Specht at maryhs [at] stedwards.edu. 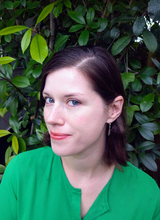 Jennifer duBois’s debut novel, A Partial History of Lost Causes, was the winner of the California Book Award for First Fiction, the Northern California Book Award for Fiction, and was a finalist for the PEN/Hemingway Award for Debut Fiction. Her second novel, Cartwheel, was the winner of the Housatonic Book Award fiction and was a finalist for the New York Public Library’s Young Lions Award. The recipient of a Whiting Writer’s Award, a National Book Foundation 5 Under 35 Award, and a National Endowment for the Arts Fellowship, duBois teaches in the MFA program at Texas State University. Her third novel, The Spectators, was published in April.

Partnership with the Office of Sponsored Programs. 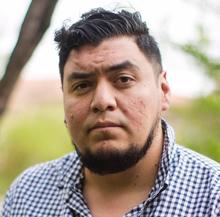 Jesús I. Valles is a queer Mexican immigrant, educator, storyteller, and performer originally from Cd. Juarez, Mexico. Jesús won two B. Iden Payne Theatre awards for his solo-show (Un)Documents, which captures a portrait of family and identity on both sides of the Mexican-American border. They are a recipient of the 2018 Undocupoets Fellowship, a fellow of The Poetry Foundation and Crescendo Literary’s 2018 Poetry Incubator. Jesús holds a Master in Communication Studies from California State University, Long Beach and currently teaches social/emotional learning to high school students, focusing on those recently arrived to the U.S.

Partnership with the Theater Arts program.