The University has hired a search consulting team, including Julie Filizetti of Isaacson, Miller to work with the Search Committee and, ultimately, the Board of Trustees, in identifying our next President.

Isaacson, Miller is a national executive search firm devoted to recruiting exceptional leaders for mission-driven organizations. Our founders created the firm in 1982, a time when civic institutions rarely used executive search firms. The firm has grown steadily, and today, Isaacson, Miller stands alone as a large, national, retained search firm dedicated to the full range of public and civic missions. Isaacson, Miller has active practices in higher education, science and social science research, human services, conservation and environmental defense, human and civil rights advocacy, K-12 education, academic and community healthcare, philanthropy, arts and culture, and community-based economic development, with sub-specialties in almost every functional area. Many of its clients and past candidates become part of an extended network that shares our goal of strengthening the civic infrastructure. They see their own missions reflected in the work of the firm and choose to assist us, generously, in our quest for the finest talent in their fields.

The country’s civic community has come to recognize Isaacson, Miller's persistent commitment to recruiting diverse talent. Since Isaacson, Miller was founded, 42% of its placements have been women, and 23% have been people of color, with a total of 54% diversity hires.

Isaacson, Miller is a mission-driven business committed to the recruitment of powerful civic leaders who raise our own and our clients’ competitive aspirations. It believes that civic organizations are essential to a strong civil society, a vigorous democracy, and to a free market economy. Civic institutions educate us all. They encourage the marketplace of ideas through research, teaching, and advocacy. They inspire innovation, and, through foundations and philanthropy, they arouse the charitable endeavors of private citizens. The civic sector serves as the guardian of our economic and societal strength. We have made its success our business.

Julie Filizetti came to Isaacson, Miller in 2007 after 16 years in higher education administration. Her practice at Isaacson, Miller focuses on higher education leadership roles including presidents and CEOs, vice presidents, provosts, deans, and directors. She has conducted searches in academic medicine, training and development, advancement, research, and technology. Before joining the firm, she was the Associate Provost for Academic Affairs at the Naval Postgraduate School in Monterey, California. She served as a fellow of the American Council on Education (ACE), the nation's premier higher education leadership development program that prepares senior leaders to serve American colleges and universities. She completed her fellowship at Willamette University in Salem, Oregon, during the 2005-2006 academic year. She also spent 12 years as a naval officer, rising to the rank of Lieutenant Commander. Julie was a member of the board of trustees of Menlo College and served as Chair of the Board for 5 years. She also serves on advisory boards for Villanova University, Santa Clara University, and the University of Pennsylvania Graduate School of Education. She is a graduate of both Leadership Monterey Peninsula and Leadership California. She holds an EdD in higher education management from the University of Pennsylvania and is a graduate of Villanova University and the Naval Postgraduate School.

Leslie C. McCarthy joined Isaacson, Miller in 2007 and has been in her current role as an associate since 2012. Her practice focuses on academic leadership positions with an emphasis on Catholic higher education institutions. She also has experience recruiting leaders for nonprofit and advocacy organizations. Prior to Isaacson, Miller she worked as an Administrative Director for the Commercial Law League of America, a Research Assistant for the Center for International Law and Policy, and a Reference Librarian at New England Law Boston. Leslie also served as pro bono counsel for Immigration Legal Services at Catholic Charities and Kids In Need of Defense (KIND). Leslie holds a JD from New England Law Boston and and is a graduate of Villanova University. 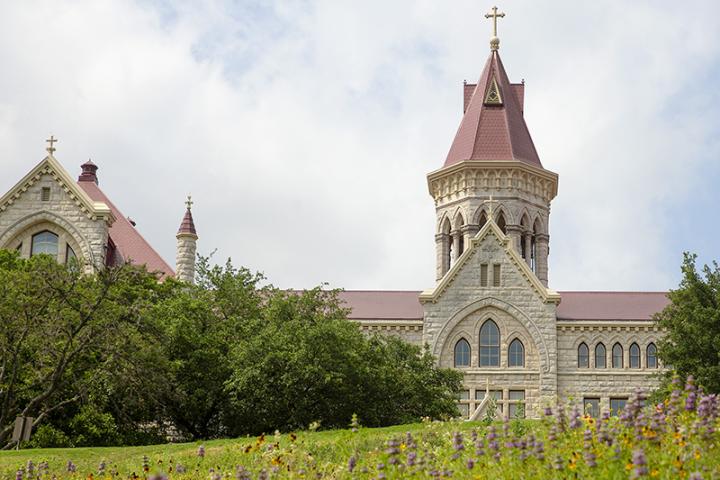 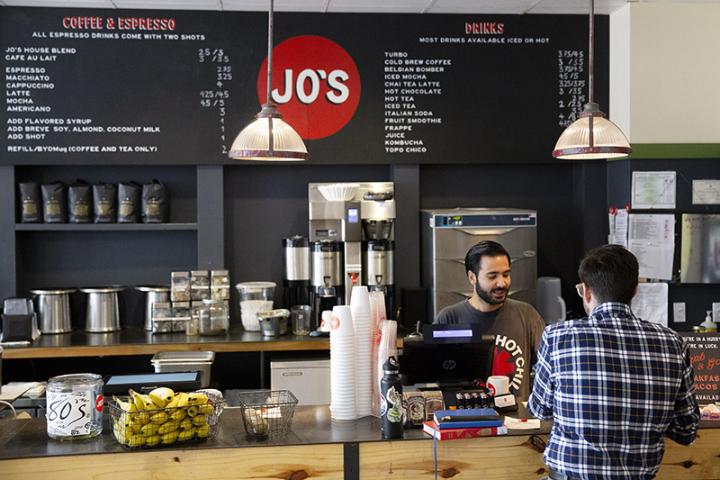 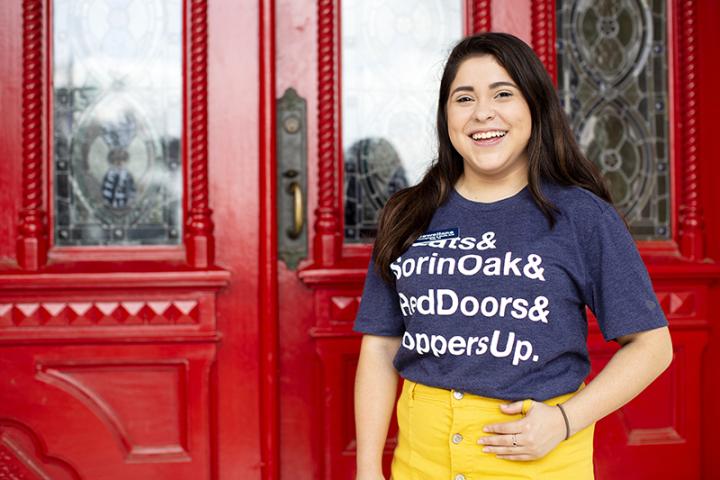