In a time when people are bombarded with messages, our world needs professional communicators who bring meaning and clarity to complex situations. 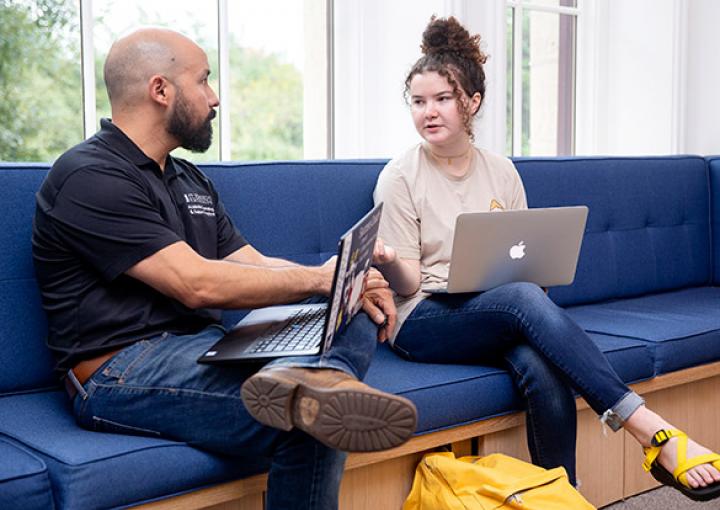 As a Communication major, you’ll begin by studying the principles of communication, but you’ll also become adept at applying them — so you can take your skills to a Fortune 500 company, fledgling nonprofit or buzzing startup.

And Austin is the perfect place to be a Communication major. Our students intern at places like Livestrong, Margin Walker Presents (a boutique concert promotions agency) and the Austin Film Society.

Communication majors go on to a variety of careers and graduate schools from St. Edward’s. Here’s a sample.

For more information on the Communication major, please contact sking1 [at] stedwards.edu (Stephen A. King), chair of the Department of Communication. 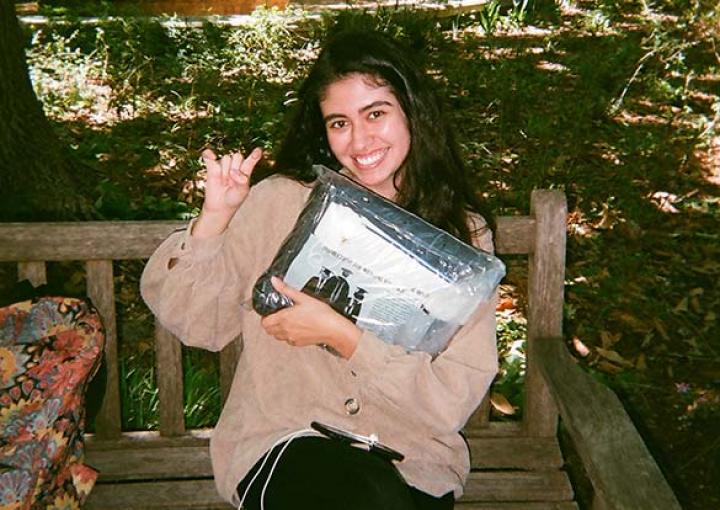 Go behind the scenes with Communication major Patricia Medina ’19 as she graduates from St. Edward’s and begins her career as a creative specialist at GoDaddy.

In addition to taking classes that include hands-on projects and interning at Austin organizations, you can get involved with a wide range of student media.

Your Communication classes will incorporate active learning so you can practice applying your major to real-life situations.

Listen as professors in the Department of Communication share information about their Fall 2020 courses in our mini-podcast series.

Get involved with student productions in whatever medium interests you most.

The Digital Media Center in the Munday Library is a resource for creating your own content and learning new skills. Here, you can produce and edit videos, podcasts and visual design projects with the help of your fellow students. The lab is equipped with top-of-the-line computers running the latest software including the Adobe Creative Suite. It also has a group editing/podcasting room, a green screen room and a “whisper room” used for voiceovers. If you are skilled at software, hardware repair, graphic design or video editing, you can apply to work in the lab as a digital media specialist.

Every Communication major completes at least one internship on or off campus. You’ll apply your skills, build professional experience and try on a potential career at settings like these:

Major Requirements: The Bachelor of Arts with a major in Communication requires 45 hours of major courses. As part of their major courses, students will choose from one of four areas of specialization, totaling 21 hours:

Electives: Choose nine hours from one of the areas of specialization in the major or from the remaining courses in the major’s core; six hours must be upper-division.

General Education Requirements: The Communication degree requires 43 hours of general education courses that students complete over four years in addition to their major courses and electives.

Some examples of Communication coursework that students take includes: 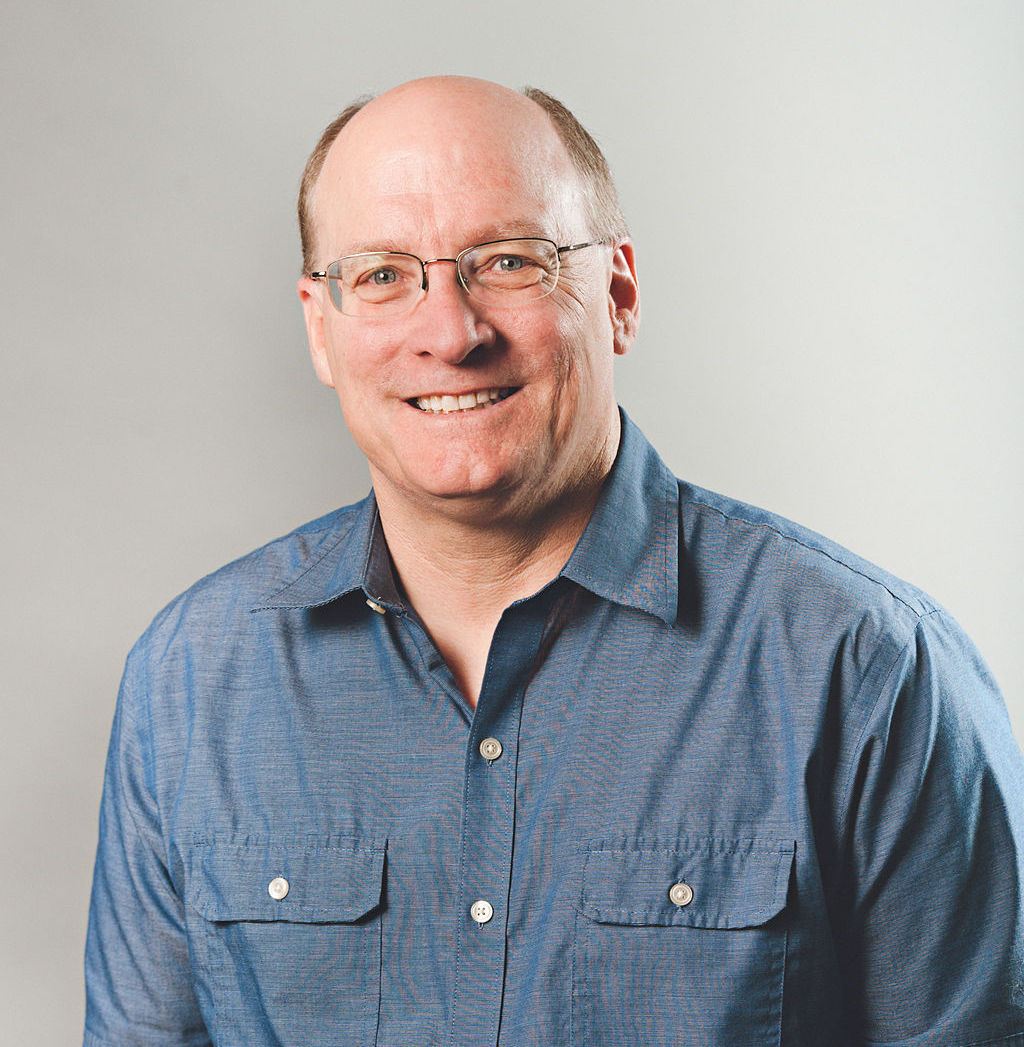 Dr. King has more than twenty five years of experience teaching in higher education; he previously taught at Delta State University (Mississippi) and Eastern Illinois University (EIU). At EIU, he served as Chairperson for EIU's Department of Communication Studies for five years (2013-2018). He has taught a variety of undergraduate and graduate courses in rhetorical theory and criticism, social movements, intercultural communication, interpersonal communication, communication theory, qualitative research methods, small group communication and public speaking. Dr. King's research reflects his interest in the intersection of rhetorical theory, public memory, authenticity, tourism and popular music. Dr. King has been actively involved in a variety of professional organizations including the National Communication Association and the Southern States Communication Association. He has served as division program planner, panel chair and respondent and manuscript reviewer. He has published articles on reggae, blues and country music and serves on the editorial board for the interdisciplinary journal Rock Music Studies. 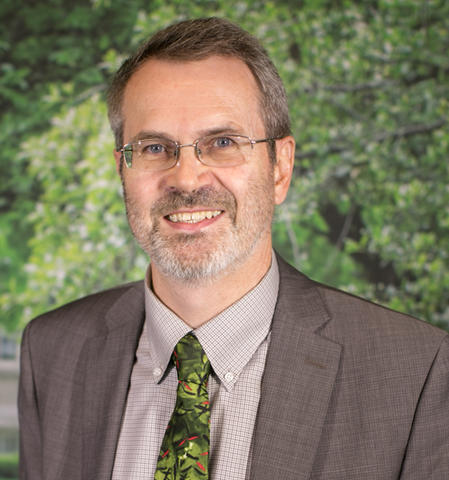 Dr. Mitchell teaches courses in Media Communication, Gender Communication, Rhetorical Criticism, and Perspectives on Atheism. He has previously taught courses on Political Communication, Persuasion, and Contemporary Theories of Rhetoric. His research interests focused on new social movements and political movements, including Media Reform, New Atheism, and the movement for Scottish Independence. Professor Mitchell’s special topics course, Perspectives on Atheism, is one of the only courses in the country on this subject taught from a Communication perspective. He has also led study abroad courses in his native country of Scotland, at Queen Margaret University and Edinburgh Napier University. His most recent projects focus on visual ethnography and "digital storytelling." He produced a series of short films documenting his long-distance hike of the Scottish National Trail. He is currently documenting his hike of the Camino de Santiago pilgrimage in Spain, which he completed with his daughter in Summer 2017. 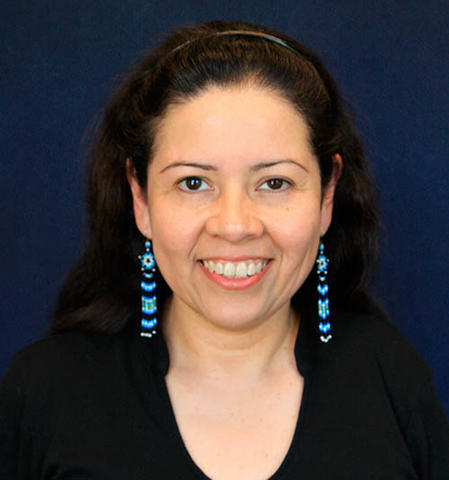 Dr. Garza’s teaching interests, scholarly research and publications are in the areas of rhetorical theory and criticism, popular culture, communication theory, cultural studies, Native American-Chican@ film and communication. Her former students have attended top ranked graduate programs, film schools and law schools. Some have received notable awards such as Fulbright scholarships, academic fellowships and prestigious internships. Many of Dr. Garza’s mentees have successful careers in education, law, government, film, news and broadcast journalism, philanthropy, and some have gone on to win national and international acclaim for their work. 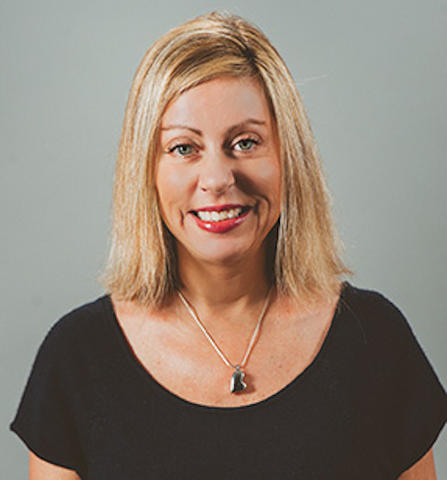 Lori West Peterson has been a full-time faculty member for over twenty years. She came to St. Edward's University in 2001 as an assistant professor of communication and is now a tenured, associate professor. Dr. Peterson also served a three-year administrative role as Associate Vice President for Faculty Development & Academic Programs from 2015-2018. Her frequently taught classes include: interpersonal communication, intercultural communication, and family communication among others. Lori has extensive experience teaching abroad, in Japan at Asia Pacific University as well as at UCO in Angers, France. She is a self-professed Francophile. 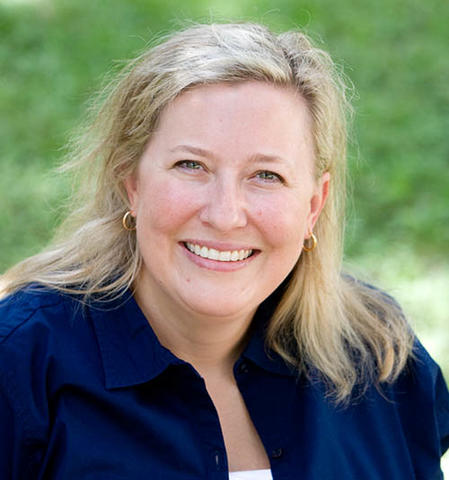 Dr. Martinez is an ethnographer and communication scholar whose interests are in the areas of organizational communication, health communication, feminism, leadership, service learning, and public speaking. She founded the Brother Dunstan Bowles Persuasive Speaking Contest that will be in its tenth year in 2016. She has led 2 study abroad trips in the last couple years to Angers, France and to Sevilla, Spain. After being awarded a Presidential Excellence Summer Grant, she conducted work on people's perceptions of the media from the 2014 Ebola crisis in Texas. Dr. Martinez is also Director of  COMM 1317 - Presentational Speaking. 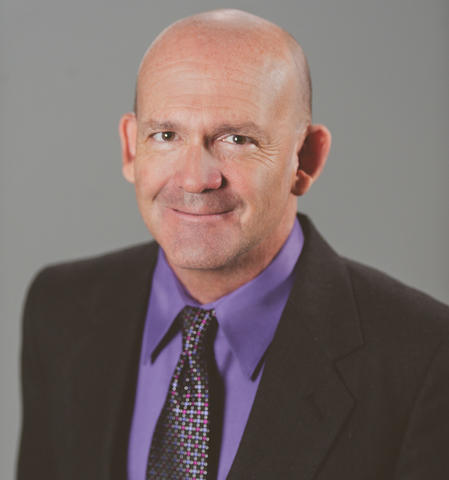 Prior to embarking on his graduate career, Dr. Earnest worked as a business analyst, technical writer, and account trainer for Electronic Data Systems (EDS) in Atlanta, from 1990 to 1995. While completing graduate studies at the University of Texas at Austin, he lectured in Business Communication at UT's McCombs School, from 2003 to 2005. He joined the St. Edward's faculty in 2005 and regularly teaches a diverse set of classes, including Media & Professional Presentations, Rhetoric & Religion, Lying & Deception, and Intercultural Communication. In 2007 Kendall Hunt published his guide to presentation design, "Save Our Slides: PowerPoint Design That Works," a fourth edition of which is now under contract. In 2015 he co-authored the second edition of Lying and Deception in Human Interaction and created the Instructor Resources for the book (also with Kendall Hunt) 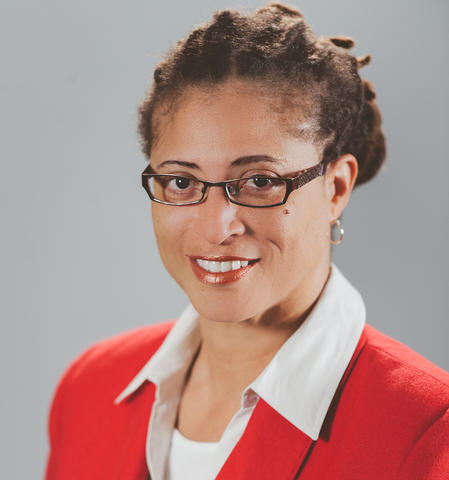 Dr. Varner's ethnographic qualitative research interests range from women of color in American higher education to hair/body politics to increasing the amount of classroom instruction devoted to teaching students how to actively listen in the 21st century. She has over 15 years of diversified experience in higher education including classroom instruction, directing, lecturing and coaching with an emphasis on communication skills enhancement, and oral interpretation. She has more than eight years of performing, directing, adapting poetry, prose, non-fiction and theatrical projects. She is highly skilled in editing and writing academic research and presenting both written and performance based scholarly presentations at national conventions.

Students who wish to earn a Communication minor must take the following coursework, totaling 21 hours.

Students choose nine hours from one area of specialization in the major or from the remaining courses in the major's core. Six hours must be upper division.

Are you a current student? Contact your advisor for next steps on declaring your major or minor.