Department of Teaching, Learning, and Culture

The Teaching, Learning and Culture program adheres to high standards of academic excellence as it prepares caring, moral educators.

We focus on developing future educators who are well prepared to teach in culturally diverse schools or to serve youth and adults in other educative experiences. The program promotes excellence and accountability in teaching and learning within a framework of democracy and social justice. Faculty strive to model lifelong learning and the courage to take risks as well as foster critical and creative thinking in professional interactions with others. 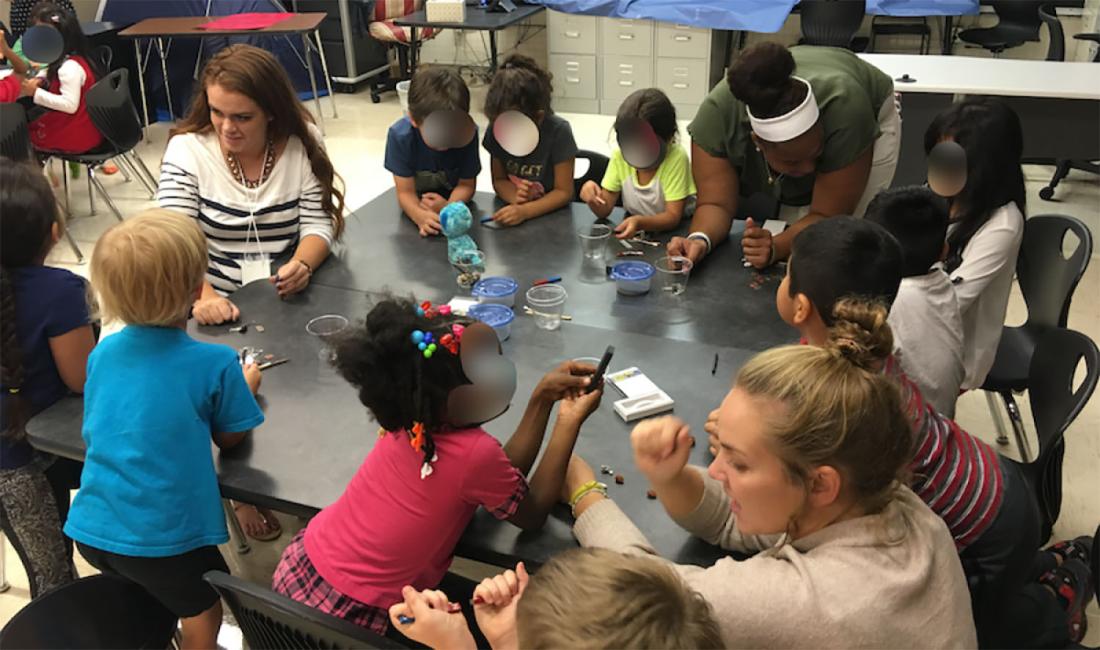 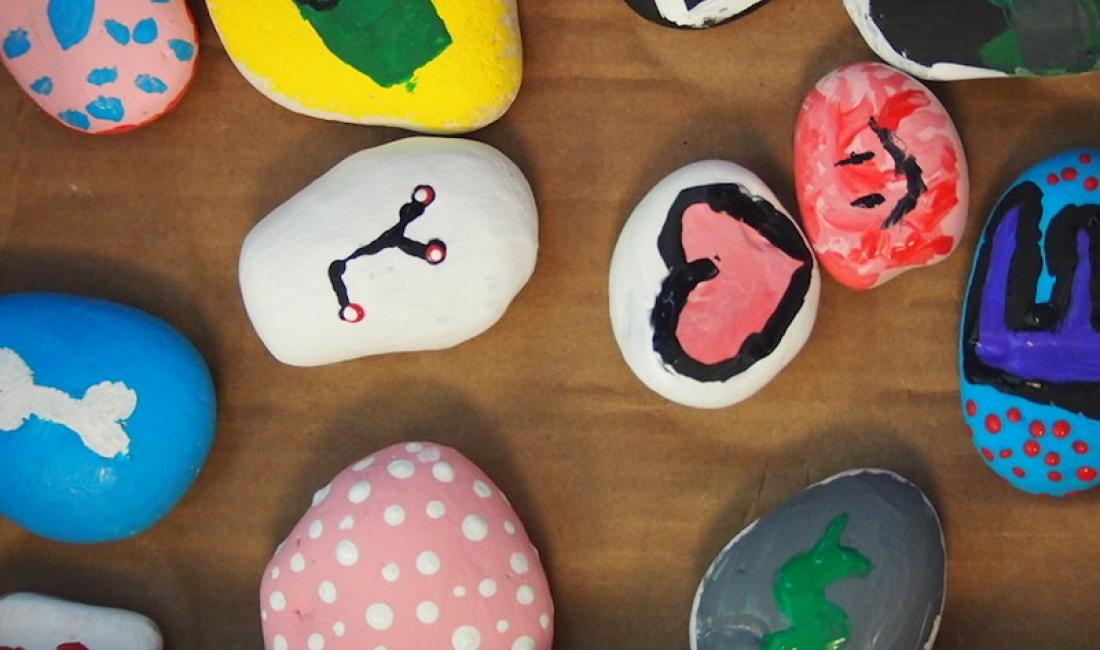 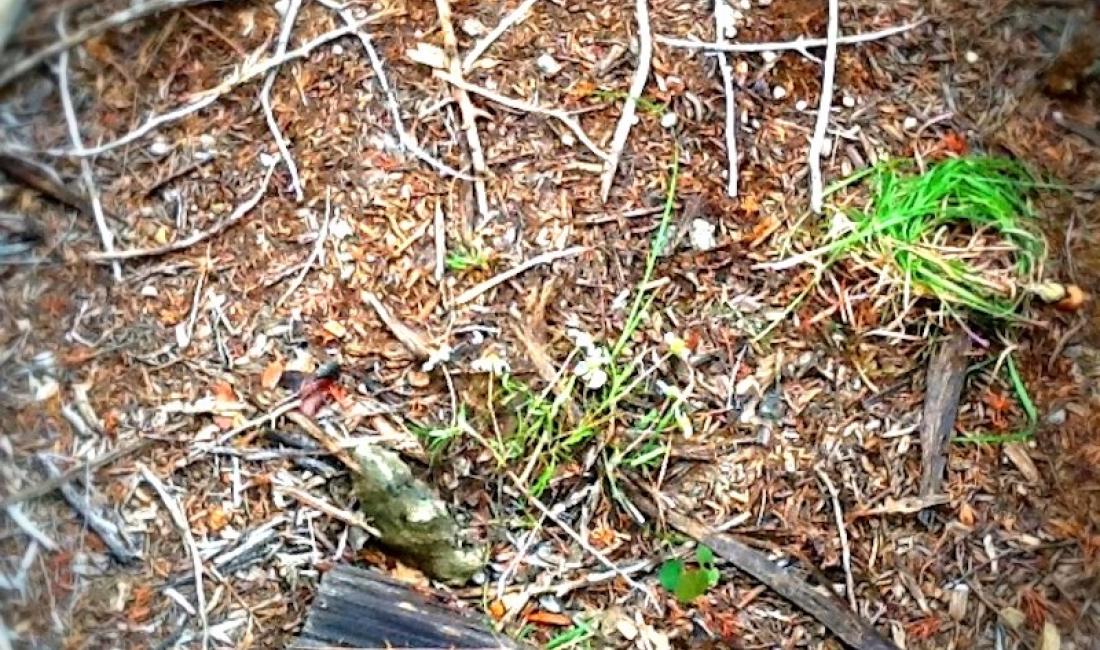 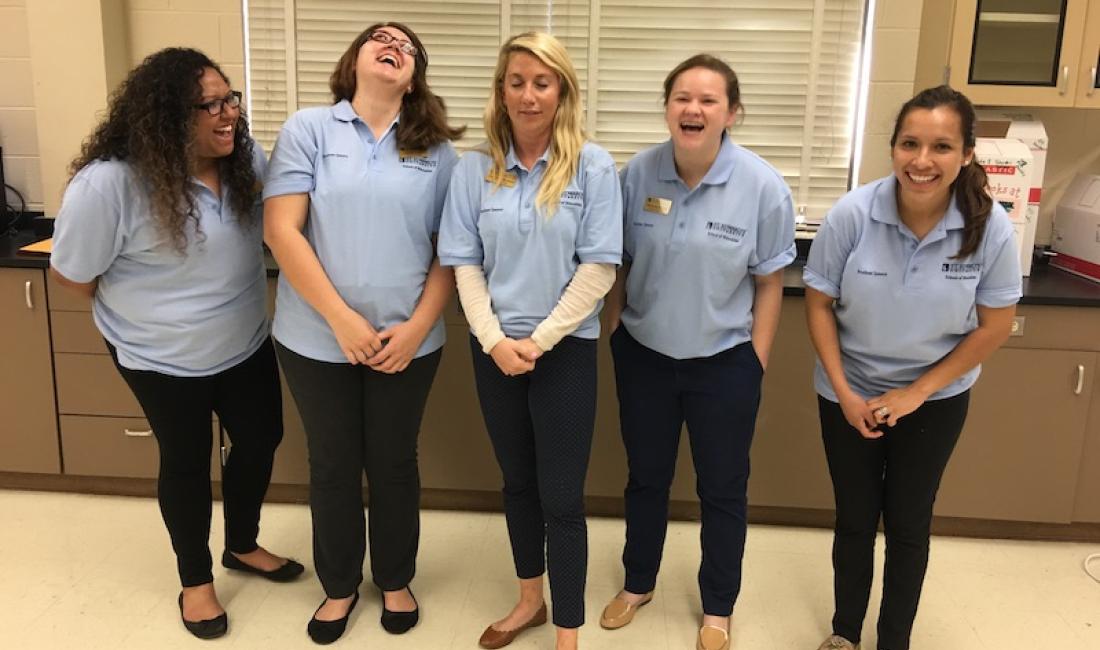 Student Interns laughing at a joke at their field placement at Ojeda Middle School in Del Valle. 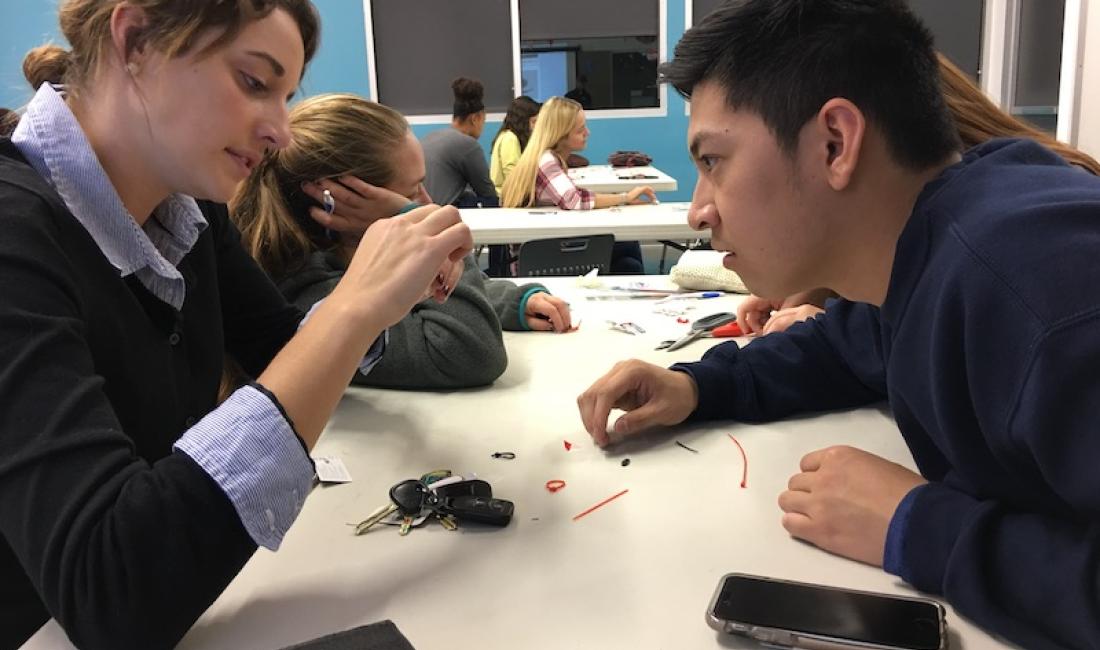 Students ponder how to make a bristle bot. 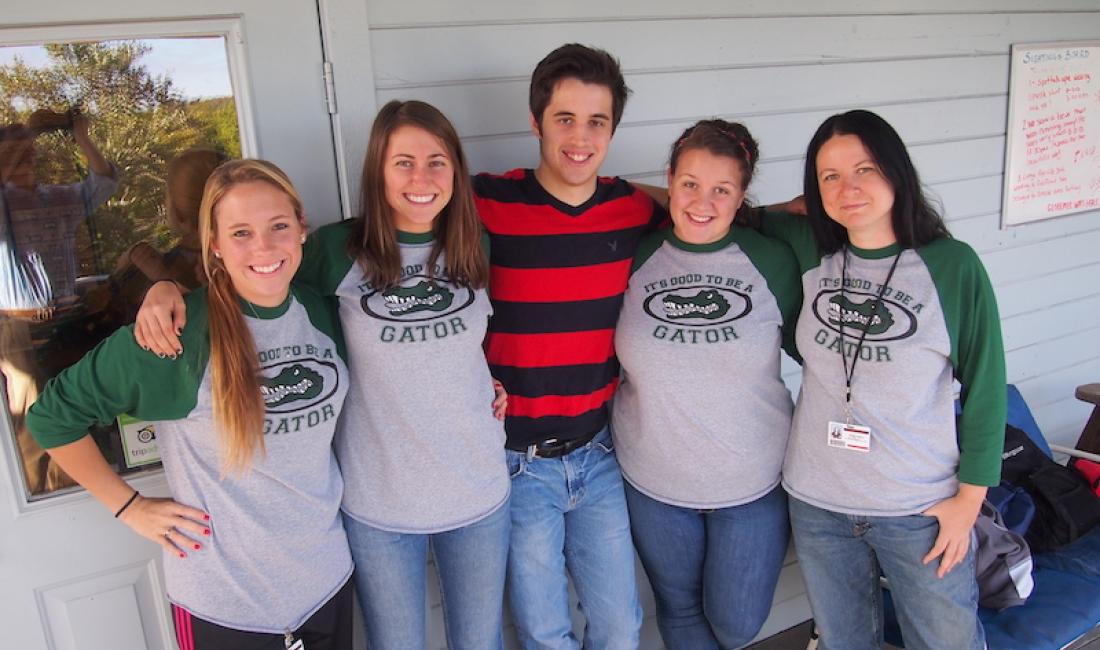 Our graduates go on to touch the lives of many others through strong content knowledge and something more closely related to the St. Edward's mission of social justice. Angie Lux ('12) embodied the spirit of our program through her work as a Biology teacher at Del Valle High School. Lux noted "I love teaching science, but it’s not just about the subject. It’s about who you’re teaching and how you build relationships".

Read more about Save The Teachers

Within our program, students may choose one of two paths to becoming a professional educator. For those interested in the role of classroom teacher, our Minor in Teacher Education is the ticket. For others who may wish to work within a related field, we offer a Minor in Education Studies. Both minors include over 100 hours of internships and related field-work at public, private, and parochial schools and other education sites across the region. At the same time, our university coursework is grounded in contemporary teaching strategy that provides an example for student-centered, inquiry-driven instruction. Faculty in the program provide essential structure, feedback and guidance as students begin to make meaning and acquire skills and knowledge around the craft of teaching and learning.

Program director and full professor kris sloan began teaching at St. Edward's in 2006.  As a rock star educator, he has earned the respect and trust of colleagues and students alike through his work as the Director of the Social Justice Living Learning Community,  The recipient of the DeLayne Hudspeth Award for Excellence in Teaching, and as the director of multiple graduate degree programs here on the hilltop. As a former Peace corps volunteer, Dr. sloan is also passionate about the value of international study and has led multiple study-abroad trips during his tenure here. 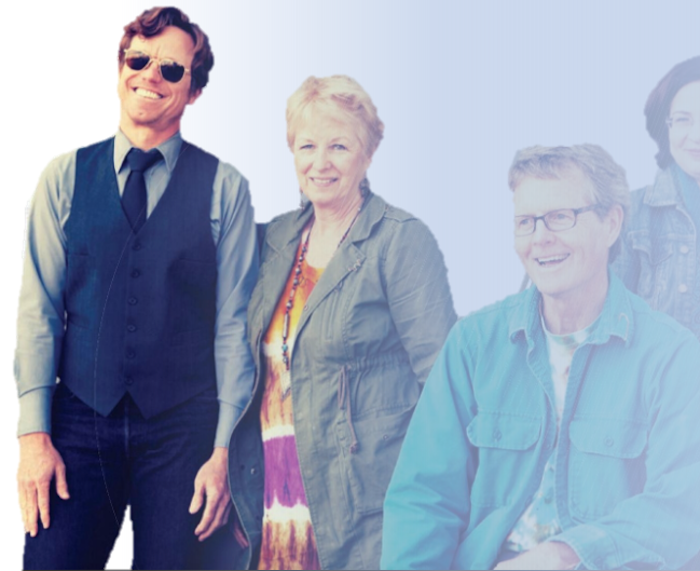 This degree pathway is designed for students who intend to teach Biology, Chemistry, Mathematics, History, or English at the secondary level in a middle or high school classroom in Texas.

This degree pathway is designed for students with an interest in education settings outside the K-12 classroom. 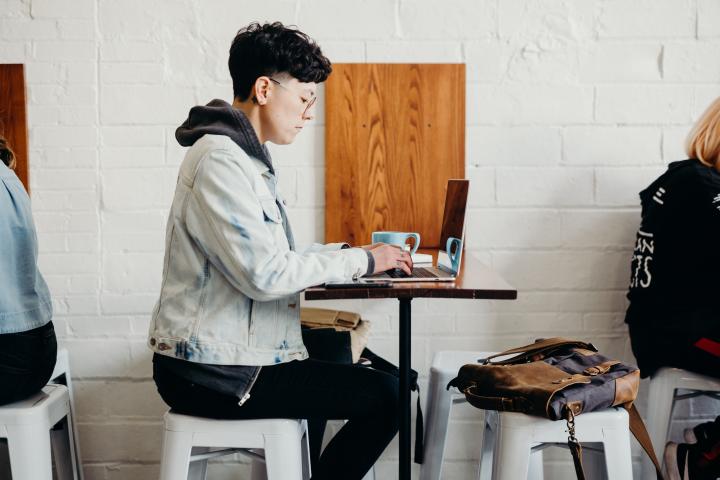 A transfer student is a high school graduate entering St. Edward’s from another institution of higher learning. A completed application for admission, a nonrefundable $50 application fee, and official transcripts showing all work attempted at other regionally accredited colleges and universities are required. (Credits will be accepted only from the postsecondary institutions listed on the application form and for which official transcripts have been submitted.) Please note that failure to disclose enrollment at a previous institution could result in dismissal from the university. Transfer applicants with fewer than 30 hours of college credit must submit an official high school transcript. The results of the SAT or ACT should also be submitted for students who have not completed both English Composition I and II from a U.S.- accredited institution of higher learning.  Please visit the transfer student advising webpage for more information.

This $1.8M federal grant is designed to encourage science and math majors to begin their careers after college as public school teachers. Students may receive up to $40,000 in an academic scholarship if they agree to add a Minor in Teacher Education and teach for up to four years after graduation. Dr. Steven Fletcher directs this grant. 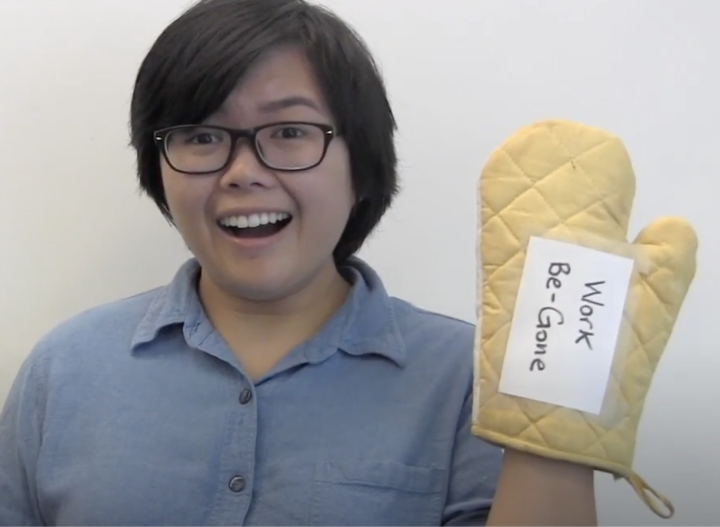 Amy Ontai completed her Honors degree in Biology with 7-12 teacher certification in 2017 and was offered an opportunity to attend Yale University for a graduate degree in Microbiology. Amy focused her undergraduate honors thesis at St. Edward's with Dr. Steven Fletcher on how to effectively communicate science concepts to young adults. She created a series of videos called "Get fly with Ms. Ontai" to showcase her ideas. Read more about her transition to graduate school here and check out one of her fun videos on physics concepts by clicking on the image. 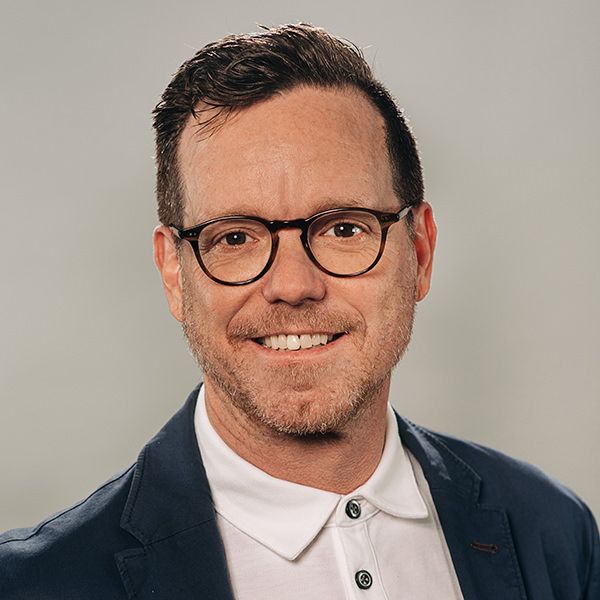 Dr. Sloan teaches courses on culture, global development, ethics, curriculum, assessment and educational policy. He has worked as a curriculum designer and has taught in the United States and abroad. He is the author of the book "Holding Schools Accountable: A Handbook for Educators and Parents," numerous journal articles and book chapters on the ways curriculum policies influence the classroom practices of teachers and learning experiences of children, in particular children of color. 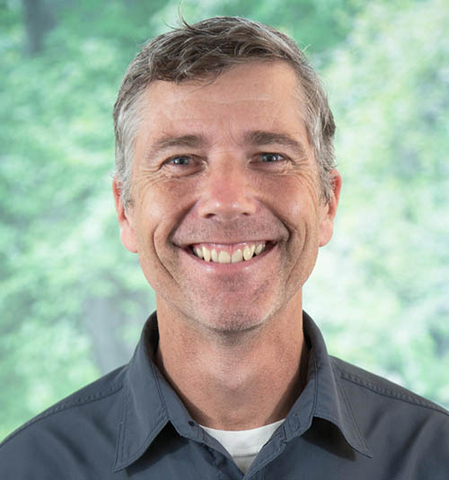 Dr. Fletcher taught middle and high school life science before completing his PhD in Curriculum and Instruction at UT Austin in 2006. His passion for understanding the workings of the natural world, keen interest in communities of practice, and firm commitment to social justice serve him well at St. Edward's University, where he has taught both education and science courses. Dr. Fletcher has also been active in pursuing external funding opportunities, from private foundations and the National Science Foundation. He has served as the principal investigator for two NSF Noyce Scholarship grants from 2008-2018 and continues to be active in teacher education research and service.