This article is part of an ongoing series, in which students document their experiences, both on campus and beyond, from their unique perspective.

Kevin Wierzbowski ’22 shows us what a weekend attending the Austin City Limits (ACL) Festival at Zilker Park looks like. Here are a few of his reflections and photos that he took at the music festival. 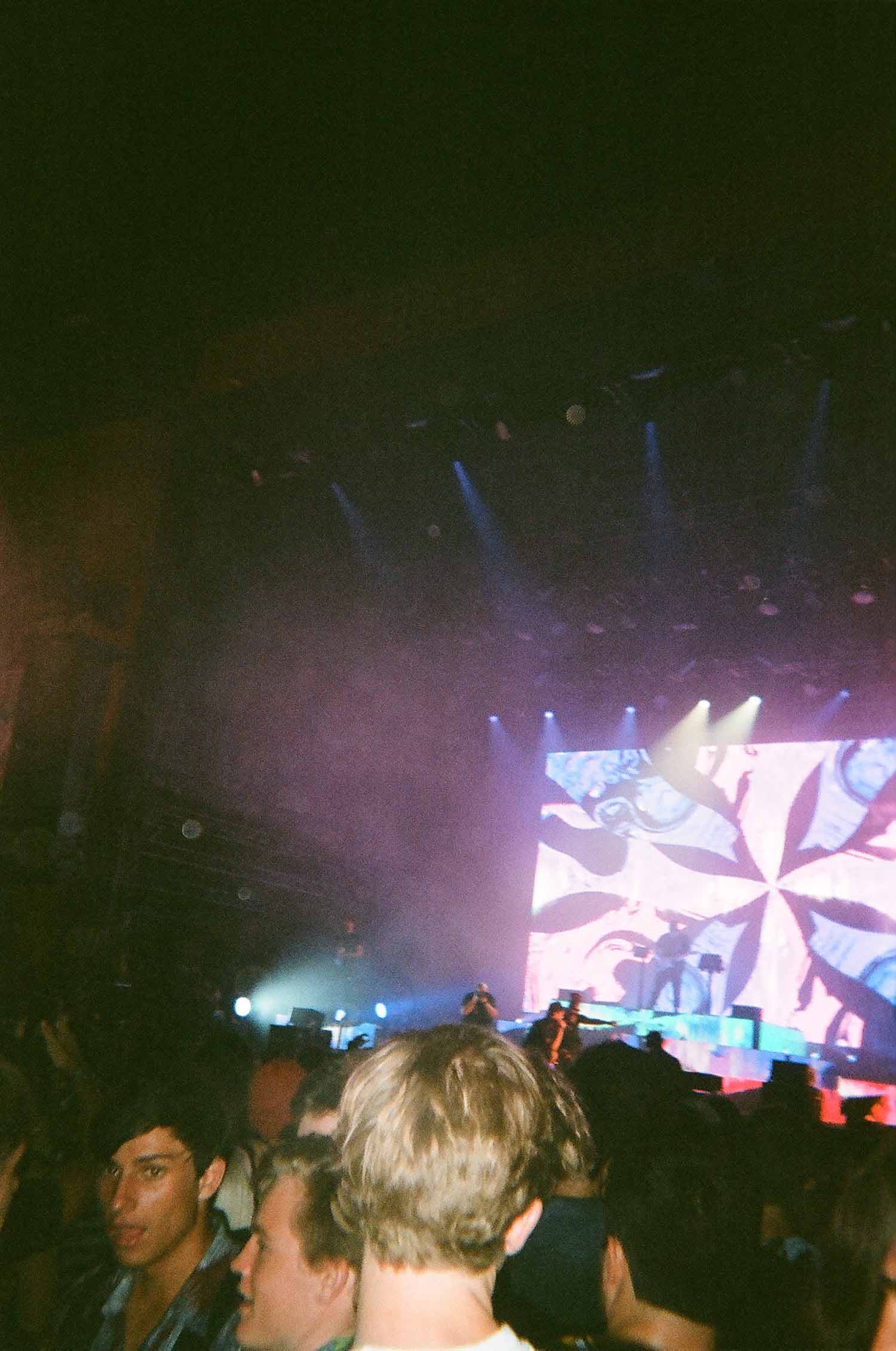 Photo of GRIZ’z set. Definitely one of the top, if not best, ACL show I’ve seen. 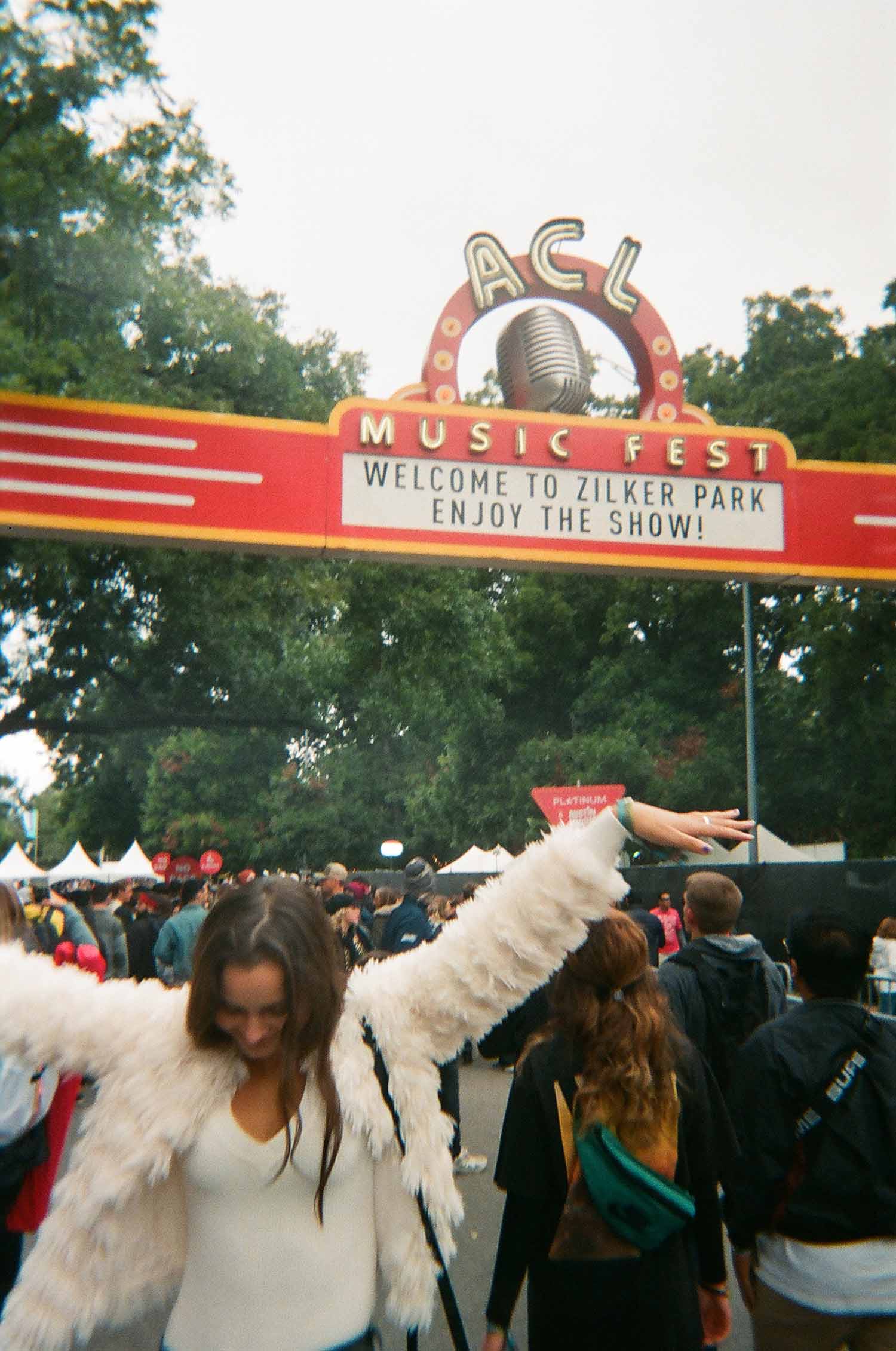 My best friend, and fellow Hilltopper, Neely and I waiting to check-in at the gates of ACL. Lines weren’t as packed this year because of the weather. 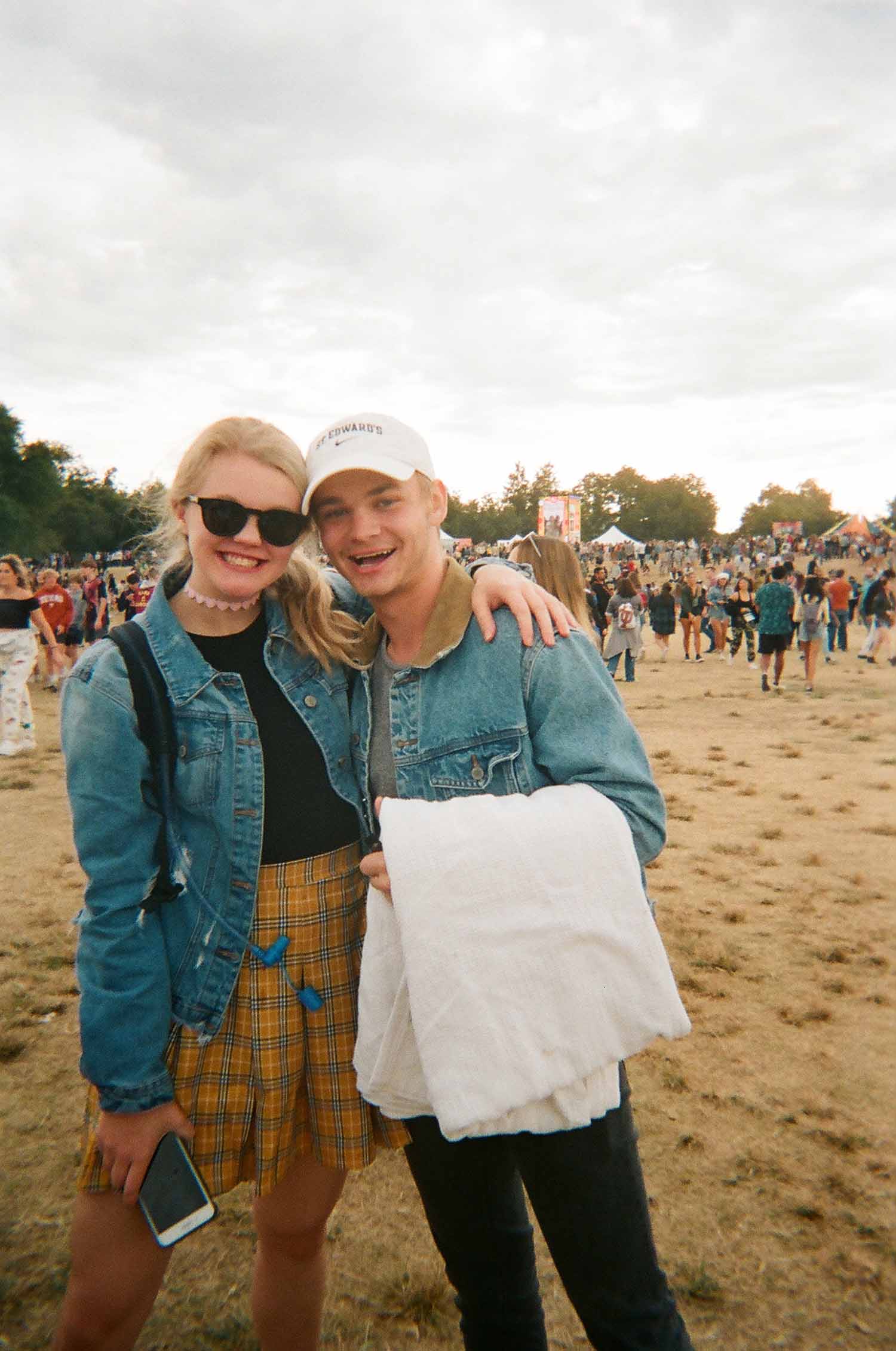 Ran into a fellow Hilltopper and great friend, Valerie! 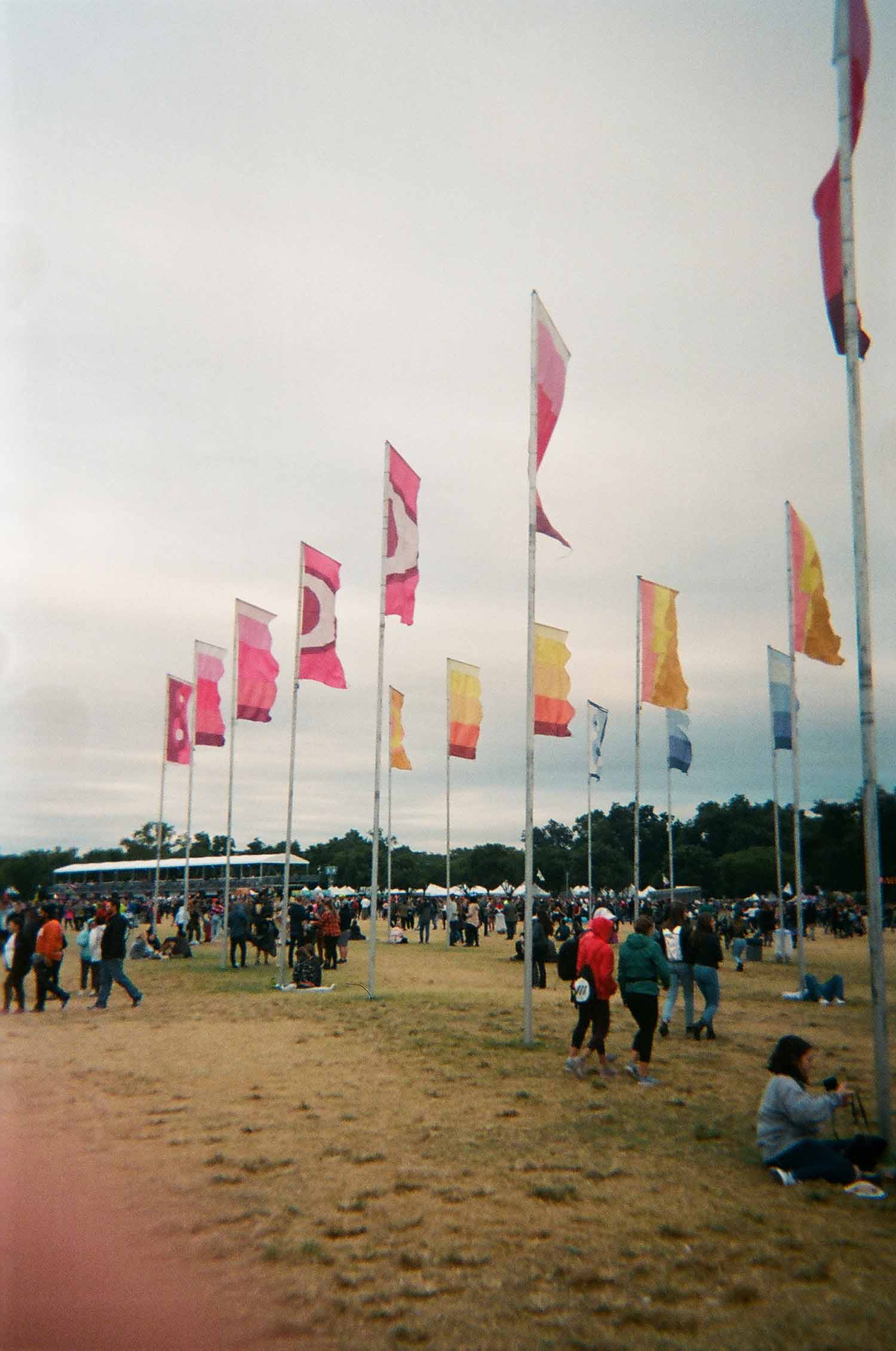 A still of the iconic ACL flags that everyone stops, stares, and takes pictures at. 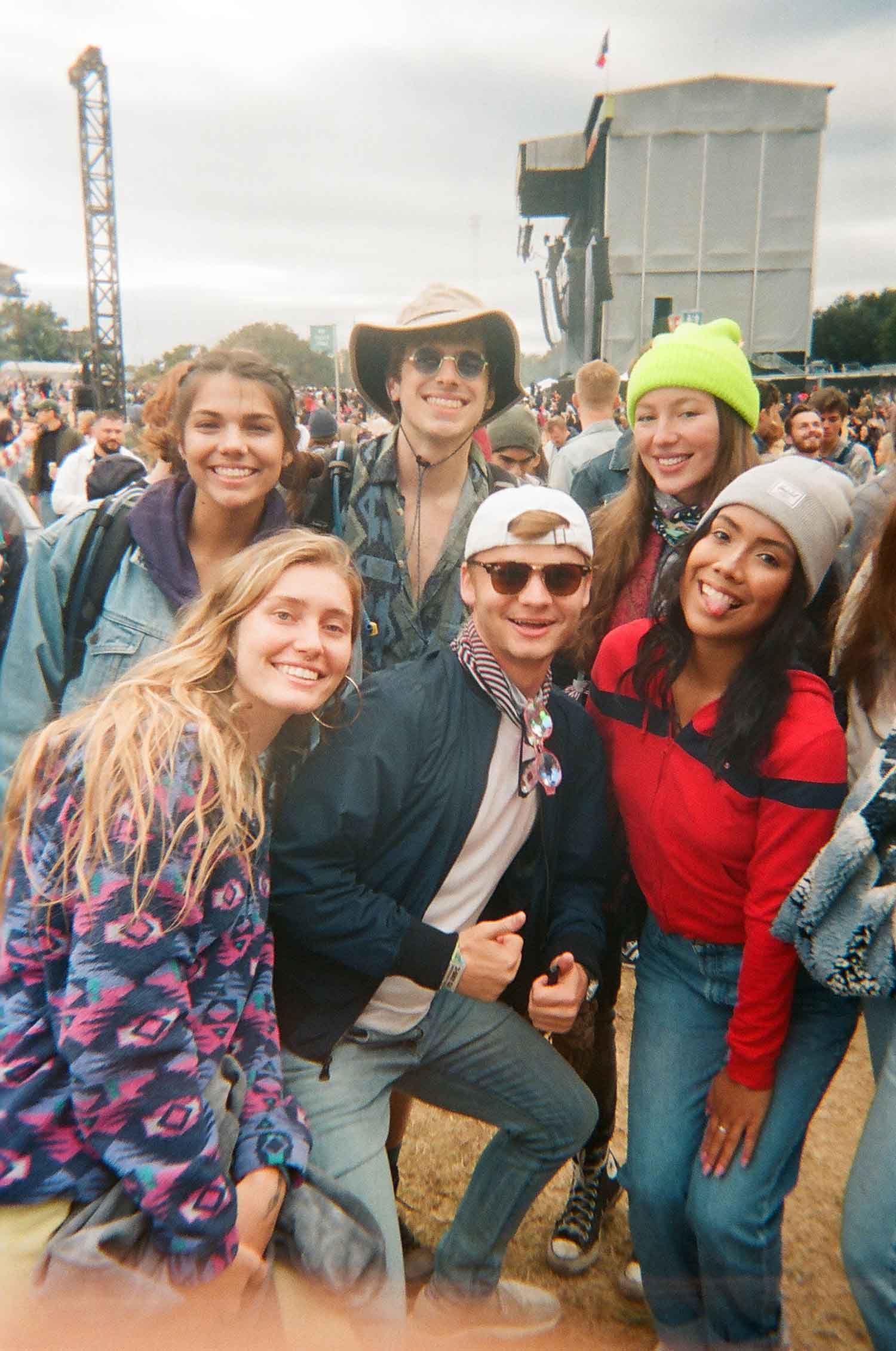 Shot of my friends and me bundled up for the rare occasion of it being under 50 and 40 degrees at ACL.

Shot of Billie Eilish’s set, the crowd was massive.

Where are you from? Grew up in Wilmington, Delaware but my family moved out to Dripping Springs, Texas.

Major and graduation year? I'm a Marketing major, with a minor in Environmental Science. I'll graduate in 2022.

Describe your life on the hilltop in three words? Challenging, exciting and vibrant. Saying goodbye to life here will be really hard.

What's your favorite part of ACL? Getting to go to ACL when it was cold out. It was a nice switch up from the usual of sweating in the crowds to just being able to put on a jacket and be comfortable. I’ve been going to ACL since I was 14 and it’s never happened!

Which photo sticks out to you? The picture of my friends and I because it was awesome to go ACL with such a stellar group of people. Best year yet!