Hope is a Discipline

In the face of tough policy decisions and racial injustice, Brent Johnson ’12 maintains his optimism. 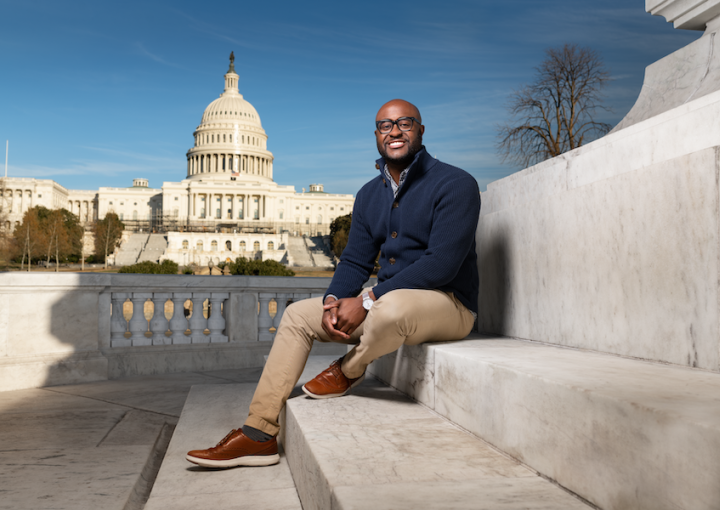 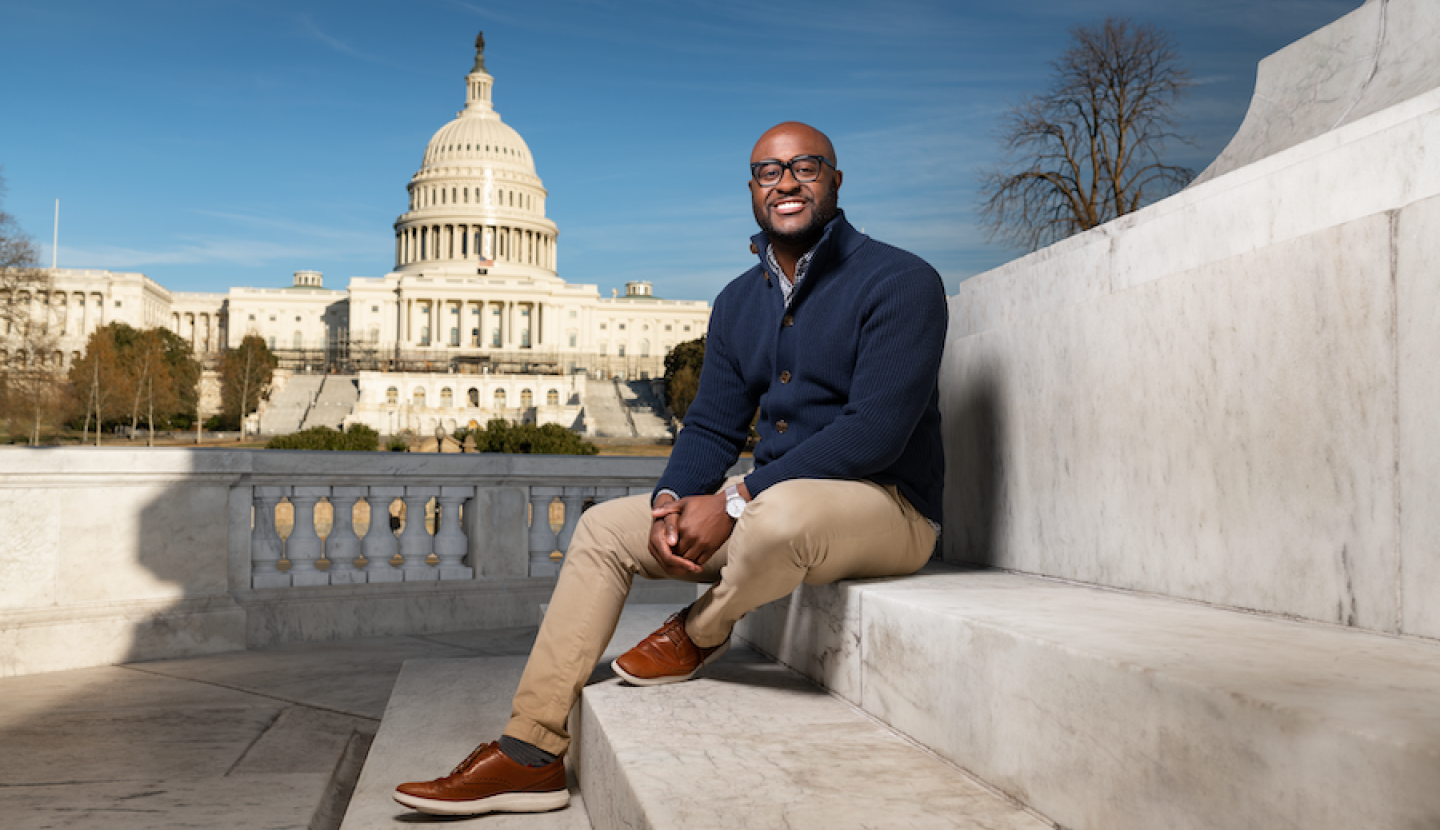 When Brent Johnson ’12 was 14 years old, he watched then-Illinois state Sen. Barack Obama give the keynote address at the 2004 Democratic National Convention. Johnson remembers thinking that Obama seemed like a new sort of entity.

“I thought, ‘Who’s this person who has captivated the world?’” Johnson says. “That’s where my interest in politics started. We need systems and institutions that are composed of people who look like America.”

At St. Edward’s, Johnson studied Political Science, an interest he attributes in part to Obama’s inspiring presidential campaign and election. Wanting to understand policy changes on a holistic level, he went on to earn a master’s degree in public administration at the Maxwell School of Citizenship and Public Affairs at Syracuse University.

Since then, Johnson has worked at the Department of Commerce, the Leadership Conference on Civil and Human Rights and the Biden White House. In 2021, he reached a turning point.

“I needed time to center myself,” Johnson says. “I didn’t work for six months and wanted to think intentionally and strategically about what was next.”

The answer: A position as chief of staff at Civic Nation, an organization that empowers individuals and institutions to create a more inclusive America by leading grassroots efforts to support voting rights, racial justice, gender equality and immigrant communities.

“Issues of race and justice started to enter my mind in a real way,” he says. “A lot of it came to a head in the Trump years and as unarmed Black men were continuing to be killed by the police. As a Black man in this country, there’s not a day goes by that I don’t think about that.” He takes comfort in the words of Vanita Gupta, U.S. associate attorney general, who told him, “Hope is a discipline.”

Johnson sees a lot that gives him hope. Just as he was inspired by Obama’s keynote address in 2004, he knows that a whole generation has been inspired by a new wave of minority leaders. “These problems are not going to be solved overnight,” Johnson says. “I want to continue working for organizations that are trying to make this country better every day.”