Thriving on the Forces of Change

For Nancy Ye ’18, change has always been a constant force and motivator in her pursuit of higher education, as well as a fulfilling career. A native of Chongqing, a large manufacturing center in southwest China, Nancy decided to move to Beppu, Japan, a city with less than one percent the population of Chongqing, to earn a degree in Business Administration at Asia Pacific University (APU).

Nancy, an international student with proficiency in Mandarin Chinese and Japanese, wanted to practice her English and make friends from different countries.

In 2013, she took a chance and became a “Buddy,” or tour guide, for students and faculty from APU’s partner school — St. Edward’s University. 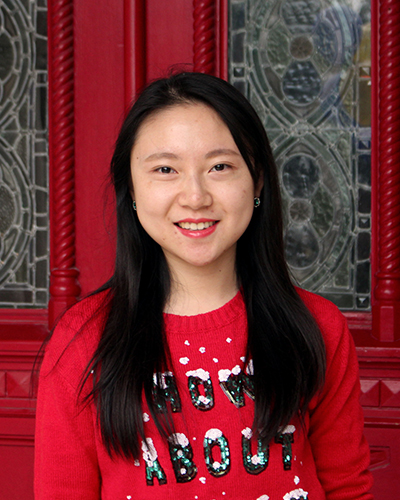 Through this experience, she met Dr. Gary Pletcher, former Assistant Professor of Management, as well as St. Edward’s University students studying abroad in Beppu. Nancy became intrigued with Austin and the friendliness of her new Texas connections. "I always wanted to visit Austin," she said. "I heard it’s a really amazing city, and St. Edward’s is a very young and dynamic university."

After graduating from APU in 2014, Nancy found a position at State Street Bank in Japan, serving international clients and compiling financial statements and investment reports, but she stayed in contact with Dr. Pletcher. After two years of working long hours at the bank, Nancy realized that her interest in verification, analysis and numbers made her better suited for accounting rather than business administration — and she also realized that the time was right to make another change. 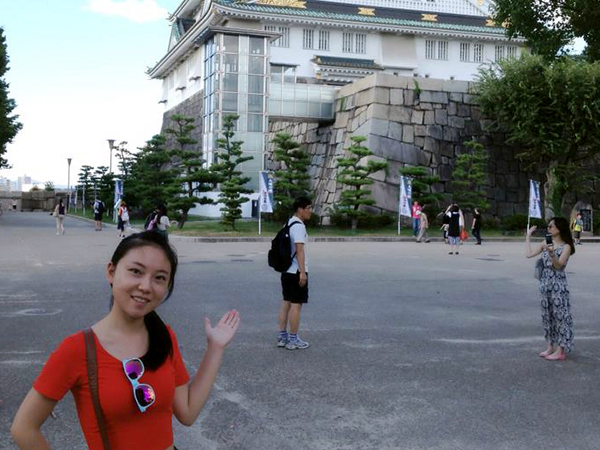 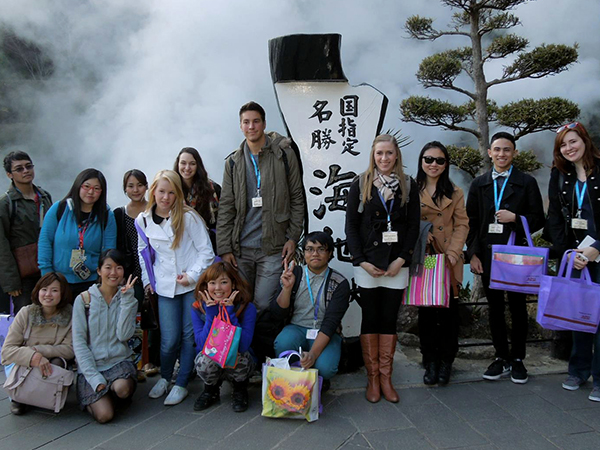 She leveraged the relationship she developed with Dr. Pletcher who connected her with Dr. Louise Single, Director of the Master of Accounting program at St. Edward’s University. Nancy applied to the program, received her acceptance and traveled over 11,000 miles to earn a graduate degree. In her first semester, Nancy saw the connection between her financial reporting experience at State Street Bank and concepts she learned in the classroom. She has benefitted from the teamwork and collegiality she shared with fellow students, as well as the individualized attention she received from professors, who described her as “focused and determined, with a lot of energy.”

Her coursework, though rigorous, helped her clarify which area of accounting she wanted to pursue after graduation. But she decided to see where a string of interviews for a summer internship would take her. "It’s more free to live and work in America," Nancy said. "I really want to compare the different working styles between Americans and Japanese."

A constant theme in Nancy's story has been uncertainty and risk, but even when the change is uncomfortable, Nancy believes it’s worth it. "I was working in Japan — I had a really good salary, I had a really good apartment. It was a really comfortable life," she said. "I just decided to give it all up, get into a new environment and try new things."