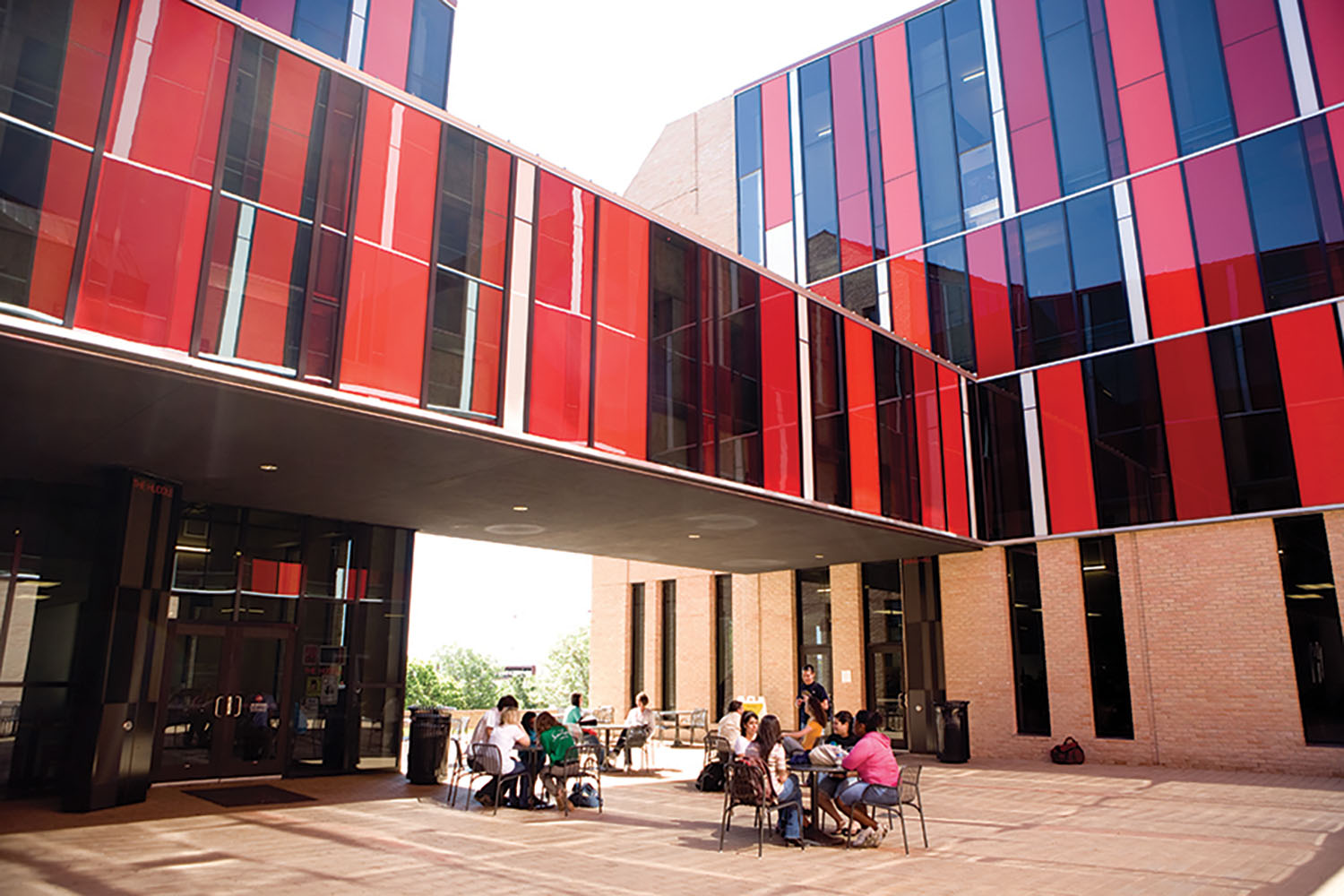 A Chilean architect, whose only design in the United States is at St. Edward's University, was awarded the 2016 Pritzker Prize.

Alejandro Aravena was awarded the Pritzker Prize, the highest honor given to a living architect. He was recognized for his significant talent and socially responsible architecture.

Aravena designed the residential village at St. Edward's, which opened in 2009. With more than 119,000 square feet, the complex houses Hunt, Le Mans and Johnson residence halls, a dining hall and a coffee shop, among other amenities.

This isn't the first time the residential village has gained worldwide attention. The design also received recognition in the Architectural Review in London, The Plan in Italy and Texas Architect.

Read more about Aravena and the Pritzker Prize here:

The Pritzker Prize for Architecture is awarded to Alejandro Aravena of Chile, The New York Times

Architecture becomes a tool to fight poverty through this Pritzker winner, PBS Newshour