St. Edward’s University recently welcomed Mark Strama, head of Google Fiber Austin, to speak about the arrival and launch of Google Fiber in Austin with undergraduate and graduate students in the Digital Media Management program.

Strama talked about the evolution of internet speeds and disruptive technology, the significance of a Google Fiber connection and Google Fiber’s “Community Connections” program. The Community Connections program will provide a select list of Austin-area businesses and nonprofit organizations free access to Google Fiber if and when the area surrounding the business achieves its Fiberhood status.

St. Edward’s is currently on the list of Community Connection partners.

However, it is not guaranteed that St. Edward’s will receive free service. The Austin metropolitan area has been divided into regions called Fiberhoods. Google will follow a “build to demand” model, which will see the company install its network in Fiberhoods that have expressed high interest from online pre-registration. When Google releases the St. Edward’s Fiberhood area, 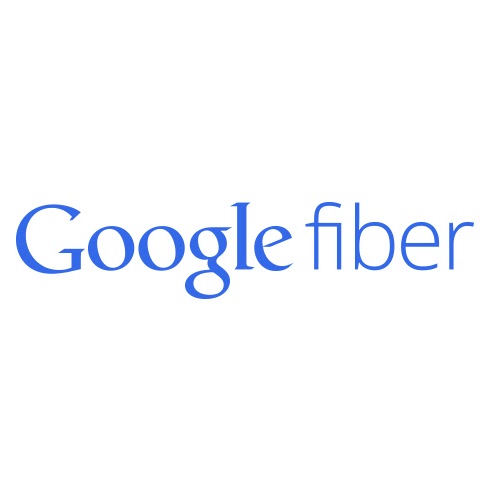 the St. Edward’s community must encourage their neighbors to sign up for Fiber to be granted free access.

Google Fiber will provide St. Edward’s with an Internet connection speed of one gigabit per second. This is approximately 100 times faster than today’s average broadband speeds. Strama called Google Fiber the “next generation of the internet.” He added that developers will be able to achieve things they’ve never thought of before.

Strama released that Google Fiber Austin will launch in 2014; however, the completion of the network will be sometime within the next few years. St. Edward’s can expect their lightning fast connection sometime soon.

Lauren Ayoub is a freshman Communication Major at St. Edward's University, and is an intern in the marketing department. Ayoub started and cultivated the St. Edward's Class of 2017 Facebook group page which reached nearly 500 members - more than half of the 2013 freshman class.