"There was a cabaret, and there was a master of ceremonies, and there was a city called Berlin in a country called Germany. It was the end of the world." Berliners and their guests head to the notorious Kit Kat Club, where even the orchestra is beautiful, cheerfully whiling away their time while the world outside slips into darkness.

"One of the great musicals of all time. Exhilarating!" - Time Out New York

What: Cabaret
Book by Joe Masteroff
Based on the play by John Van Druten and
Stories by Christopher Isherwood
Music by John Kander and Lyrics by Fred Ebb
Directed by Danny Herman
Music Direction by Peter Stopschinski

Mary Moody Northen Theatre operates on a professional model and stands at the center of the St. Edward’s University theater training program. Through MMNT, students work alongside professional actors, directors and designers, explore all facets of theatrical production and earn points towards membership in Actor’s Equity Association, the union of professional actors and stage managers in the United States. MMNT operates under an AEA U/RTA contract and is a member of Theatre Communications Group. Information: 512-448-8487 or www.stedwards.edu/theatre

St. Edward’s University is a private, liberal arts college in the Catholic Holy Cross Tradition with approximately 5,000 students. Located in Austin, Texas, it is one of the top universities in Texas and offers undergraduate and graduate programs, including MBA programs and a master’s degree in counseling. With a network of partner universities around the world, St. Edward’s is a diverse community with programs designed to inspire students with a global perspective. St. Edward's University has been recognized for 12 consecutive years as one of "America's Best Colleges" by U.S. News & World Report and ranks in the top 15 Best Regional Universities in the Western Region. Information: stedwards.edu/about 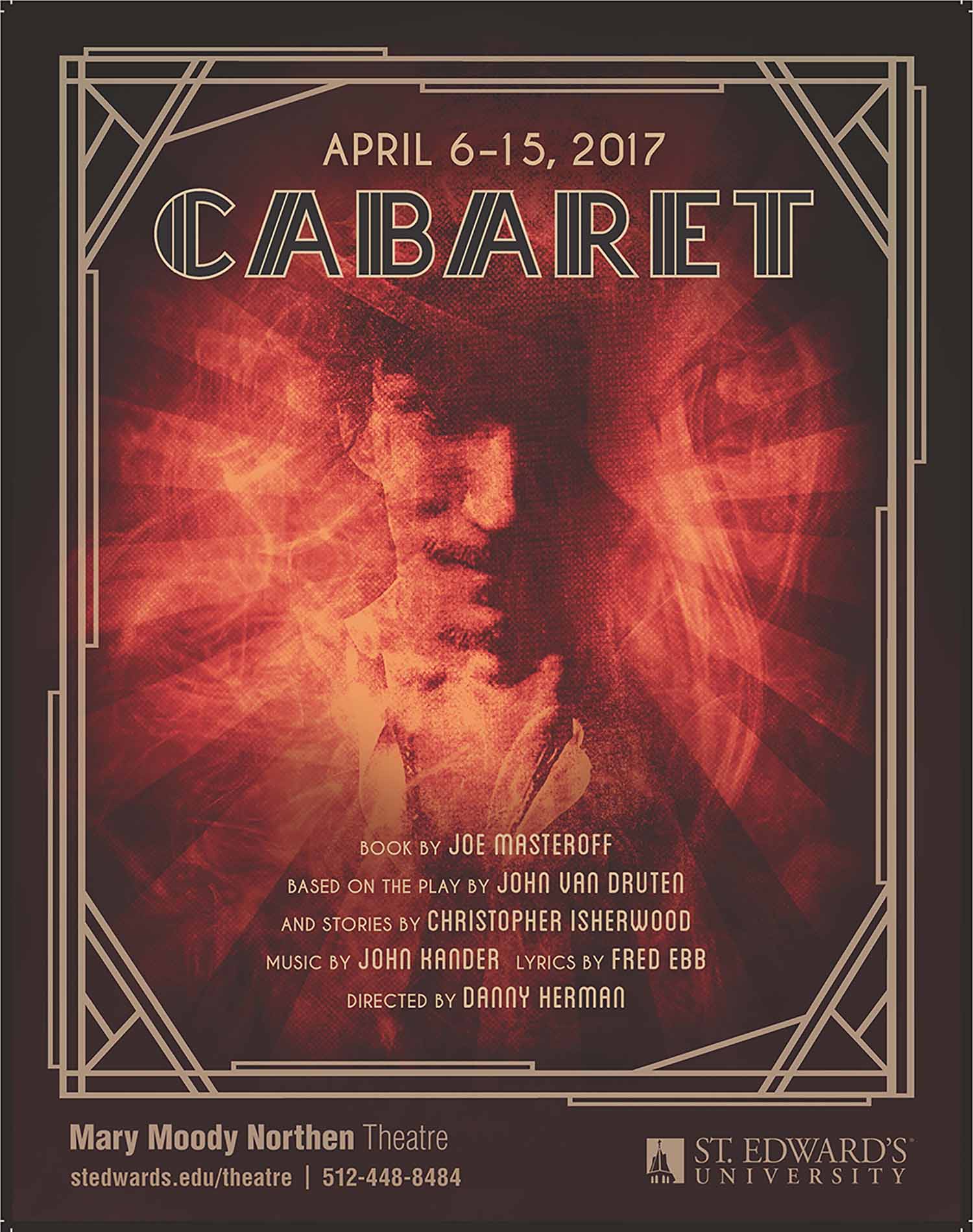