'Pope Francis on a Pilgrimage to the Holy Land: A Photo Exhibit' Opening at St. Edward’s University

In 2014, Pope Francis became the 4th pope to visit the Holy Land. Francis said that the prime aim of his visit was to commemorate the 50th anniversary of the historic meeting in Jerusalem between Pope Paul VI and then Patriarch of Constantinople Athenagoras.

Pope Francis on a Pilgrimage to the Holy Land: A Photo Exhibit will open at St. Edward’s University in Mabee Ballroom on Feb. 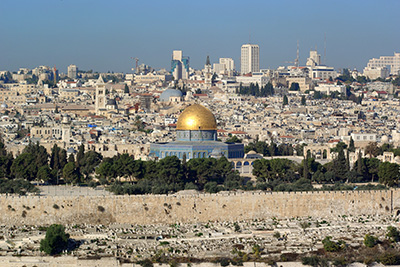 16 at 7p.m. The photo exhibit highlights Pope Francis’ meetings with former President of Israel Shimon Peres; Greek Orthodox Patriarch Bartholomew of Constantinople; and Israel Prime Minister Benjamin Netanyahu as well as leaders of the Muslim and Jewish faiths. Some of the holiest Jewish and Christian sites are featured in the collection.

The exhibit is sponsored by the Consulate General of Israel Southwest in Houston, along with St. Edward’s University Campus Ministry, the university’s Center for Religion and Culture, and President Obama’s Interfaith Challenge.

The opening reception will feature remarks from Consul of the Consulate of Israel to the Southwest United States, Daniel Agranov and Director of the St. Edward’s Center for Religion and Culture, Father Lou Brusatti. Agranov has served in the Ministry of Foreign Affairs for more than five years. Prior to his current mission, he helped establish the Consulate of Israel to St. Petersburg, Russia, as Deputy Consul General. His previous posts include the Economic Office at Israel’s Ministry of Foreign Affair’s main consular division and missions to Angola and Kazakhstan.

“I think it’s amazing that St. Edward’s is bringing this exhibit to 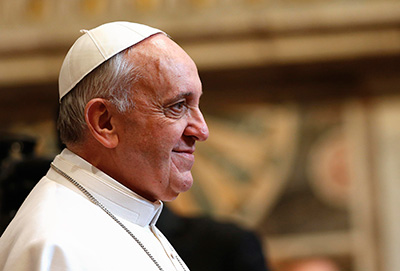 campus … I think this is going to show a side of Israel most students at this university aren’t exposed to,” said Elia Norton, the president of the Jewish student organization: Hilleltoppers.

The exhibit will run from Feb. 16 through March 16.

Read more at the Austin American-Statesman.