By David Altounian for The Huffington Post
Assistant Professor of Entrepreneurship

Facebook. Amazon. Whole Foods. All of these startups changed the rules of the game for their industries. They represent what business guru Clayton Christensen calls "disruptive innovation" — new ventures that turn traditional business models upside-down. But do you have to be the next Mark Zuckerberg or John Mackey to call yourself an entrepreneur? Do you have to change the world to be considered successful?

No. That's a myth — one of several that scholar-practitioners like myself are working to debunk. 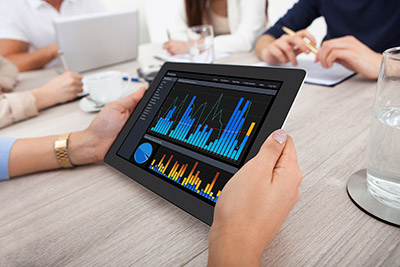 While there are a number of ways to classify businesses, entrepreneurship experts generally use three major categories. First, there are companies that cause disruptive innovation, either through technology (like Facebook and Nest) or a new business model (like Zappos). The companies that successfully commercialize these types of innovations may ultimately be worth millions or even billions of dollars.

Next, there are salary-substitute ventures. These are started by entrepreneurs who want to build their own companies, not necessarily to sell them or take them public, but to be their own bosses. Consider Amy's Ice Cream in Central Texas, a 30-year-old company with annual revenues of more than $6.5 million, 15 stores and 200 employees. Founder Amy Simmons has long said her goal is to build a 100-year-old company, and she wants to run it as long as she is having fun. Local employers like Simmons are often capital-efficient job creators that are good for the economy. Her interest goes beyond the tubs of Mexican Vanilla she is famous for — she wants to give value to her community.

Last, there are lifestyle ventures founded by people who are passionate about something, like a biker starting a cycling shop or a photographer launching a studio. These businesses can be social, local or even global in reach, as long as they support the founder's passion. Guerin Rife, for example, who started Rife Golf and whose putters are frequently used by PGA tour golfers, sold his company in 2011. But two years later, he launched Guerin Design Putter Company. Clearly, he is driven by his passion, rather than business-model or technology innovation.