AUSTIN, Texas – St. Edward's University will offer cross country as a men's and women's varsity sport in Fall 2015. Teams will compete in the Heartland Conference in Division II of the National Collegiate Athletic Association (NCAA). 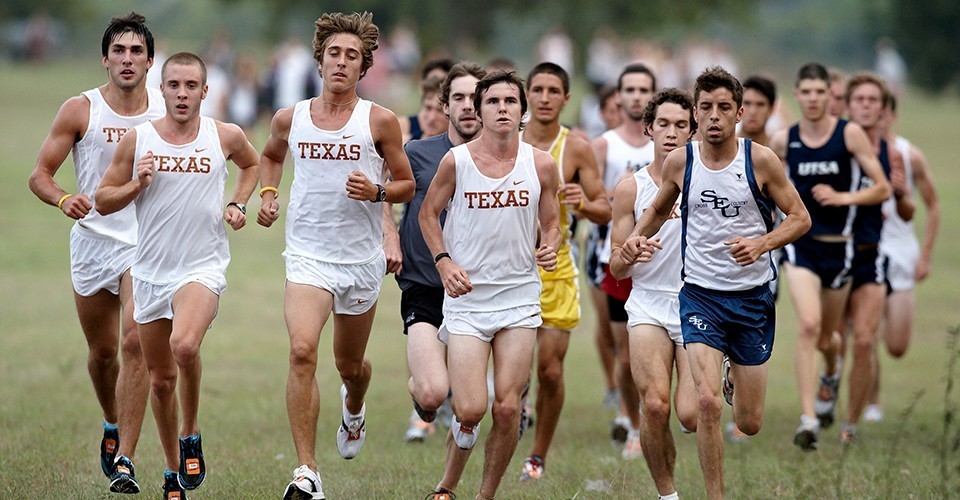 The competitive season will consist of five to six meets and the conference championship. St. Edward's will join 260 NCAA DII institutions that sponsor cross country.

Athletic Director Debbie Taylor said, "St. Edward's is excited about adding cross country as a varsity sport, especially in a strong running community like Austin.    The next step is to conduct a national search and secure the individual who will come in and develop the program to attain regional and national recognition.  Our goal is to have that coach on board by January."