Eleven students from the 2014–2015 academic year were presented with the St. Edward’s University Presidential Award at the Honors Night ceremony. The Presidential Award is given to outstanding seniors from the undergraduate, graduate and New College programs that embody the principles of the university’s Holy Cross tradition and mission, and have demonstrated excellence in leadership, academic performance and service to the university and other communities.

The award is given annually each April to no more than 12 students. This year, a record 67 applications were received, and a committee selected the final recipients. The Presidential Award was first given in the 1985–1986 academic year and has been awarded to 314 students since its inception.

The year’s Presidential Award winners are: 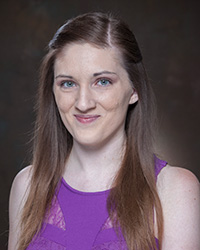 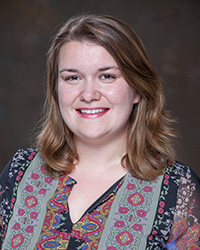 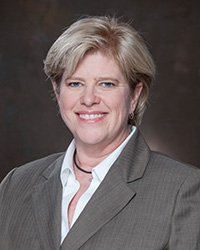 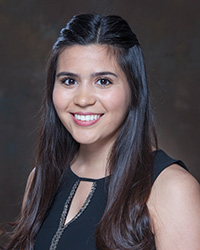 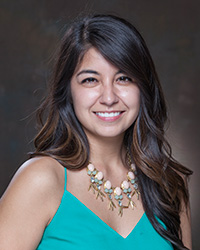 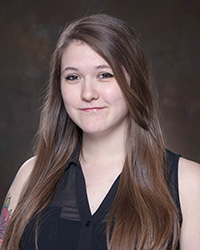 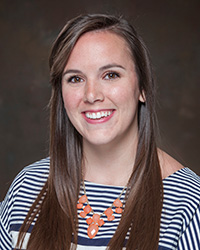 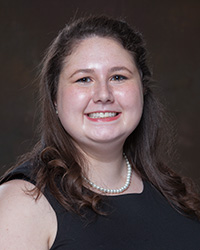 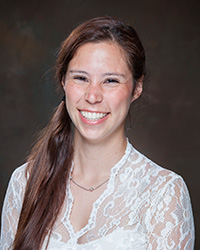 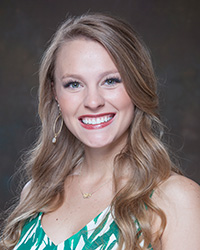 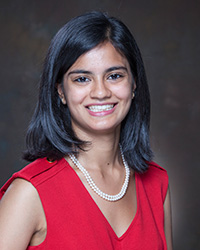 Yvette Cannata
With a goal of practicing veterinary medicine, Yvette Cannata worked toward a BS in Biology at St. Edward’s and has fulfilled all of the requirements for the veterinary school at Texas A&M University, which she will attend after graduation. In 2012, she founded Hilltopper Animal Allies (HAA), a club that volunteers with local animal nonprofits and raises money for animal-focused causes. She was also a student researcher for the St. Edward’s Department of Biology where she conducted extensive experiments to study the effects of pesticides in frogs and fish. Cannata has worked as a veterinary intern at a local animal health center and as a volunteer for a pet foster program.

Mary Frances LaHood
While pursuing her BA in Social Work, Mary Frances La Hood also pursued her lifelong love of serving others — a value instilled in her by her family that founded St. Joseph’s House, a facility for children with disabilities. She traveled to Peru for a Service Break Experience where she worked at a special-education school outside Lima. La Hood has also helped others realize their leadership potential by serving as the director of Hilltop Leaders and subsequently the Student Leadership Team. She was able to bridge academics and service as she developed an academic pilot program for intellectually disabled students.

Jaramy LaLonde
A New College student seeking a BBA in Business Administration, Jaramy LaLonde has juggled her academics, her volunteer commitments and a full-time job remarkably. With a passion for the environment, LaLonde took the initiative to revive her company's Sustainability Committee. With LaLonde at the helm, the first hotel Zero-Waste, Closed Loop program in Texas was launched and reached its 90 percent diversion rate goal within a year, becoming a citywide example of a successful sustainability program. She is regularly involved with efforts like the Annual Lake Travis Underwater Lake Clean Up, the Keep Austin Beautiful Adopt-a-Creek and the Austin Wildlife Rescue.

Dianey Leal
A Political Science, and English Writing and Rhetoric double major, Dianey Leal is a member of the College Assistance Migrant Program (CAMP) and a McNair Scholar. Her McNair Scholars Program paper, “Segmented Assimilation in the Rio Grande Valley: Second Generation Adults and Educational Attainment,” was chosen to be presented at the National Conference on Undergraduate Research. With the help of the campus veteran affairs coordinator, she spearheaded what has become an annual service project called the “Write a Letter to a Soldier Campaign.” Leal volunteered at the Refugee and Immigrant Center for Education and Legal Services and interned for the Equal Justice Center.

Samantha Mendoza
As an Honors student majoring in English Writing and Rhetoric, Samantha Mendoza has coupled her academic success with a lasting legacy of leadership and service in the St. Edward’s community. She served as president of the Student Government Association her senior year while being a resident assistant and a Service Break Experience leader. She has travelled across the world and from these experiences gained a new perspective on how to serve others. Mendoza has been recognized with the Summer Academic Excellence Award and the Bishop Harris Scholarship. She has also been awarded a Fulbright Fellowship to India to teach English following graduation.

Rebekah Morton
Rebekah Morton is an English Writing and Rhetoric major who has excelled with a 4.0 GPA. While on a faculty-led trip to Chile, she served as a tutor at an all-girls private school. The experience led to her being awarded a Fulbright Fellowship to teach English in South Korea after graduation. Morton has been involved with the academic journal Arête, the creative writing publication Sorin Oak Review, and an internship at Letters at 3am Press. She was awarded the Harris Award, given annually to one outstanding English Writing and Rhetoric major. Morton also served as a teaching assistant in several classes and volunteered at El Buen Samaritano, where she helped teach ESL classes to adults in Austin.

Kiersten Oubre
Religious and Theological graduate Kiersten Oubre has never hesitated to challenge herself and has found serving others to be both trying and unbelievably rewarding. She participated in Service Break Experiences to Phoenix, Peru and Jamaica. She returned to Phoenix for two months after her junior year to work at André House of Hospitality, an experience that truly changed her life. Oubre has also devoted numerous hours to help campus groups and organizations in Austin. She describes her mission as working to create a more equal, loving and caring society. Oubre has been recognized with honors such as a faculty scholarship, a service scholarship and the Holy Cross Heritage Award.

Stephanie Pino
An Honors student earning her degree in Social Work, Stephanie Pino has embodied the St. Edward’s mission in her commitment to justice and peace. After volunteering at a Ugandan Orphanage, Pino and her family adopted a young child she had met there. She has worked to support her brother’s orphanage by sending suitcases filled with supplies. In addition, she helped facilitate a project in which adults at the orphanage made crafts to sell. Pino’s hands-on learning continued with local organizations like Posada Esperanza, American Youthworks, and Sierra Ridge Foundation Communities, all of which she volunteered with as part of her participation in S.E.R.V.E.

Danielle Rivera
Along with being an English and Writing Rhetoric major, Danielle Rivera has completed pre-med classes and plans to earn a master’s degree in public health. As a student in the Honors Program, she has worked hard to support her fellow classmates as a supplementary biology instructor. During her years on campus, Rivera served as an Operation Smile college council member and helped plan student leadership conferences in Panama, China and Washington, D.C. Additionally, she was chosen for a Summer Academic Excellence Award and worked at a Nairobi elementary school for girls who live in poverty.

Kendyll Severa
Kendyll Severa was honored three years in a row as Business Student of the Year. This extraordinary academic accomplishment is just one aspect of the success she has found at St. Edward’s.  As the executive director for the University Programming Board, Severa planned and executed dozens of events for the campus community. She headed a campus awareness campaign to educate students about disabilities and has been a part of numerous other service projects on campus. Severa participated in a paid internship at Bazaarvoice, where she researched, wrote marketing materials, met with clients and assisted with a product launch. Her success at the company resulted in a post-graduation job offer.

Jana Soares
Jana Soares is an Honors student majoring in Biology and has always pushed herself to reach new heights. As a freshman, she traveled to New Orleans, where she presented her research on naturally occurring cardioprotective compounds using macrophage cells as a model, and was able to shadow USDA scientists. As a sophomore, she received an American Society for Microbiology Undergraduate Research Capstone Program Award. Also a Holy Cross Scholar, Soares has been able to lead and mentor others in her role as a Resident Assistant, Student Ambassador and Hilltop Mentor. Soares was also awarded a Fulbright grant to Australia to continue her research after graduation.