In addition, one student was awarded a scholarship from the UK Fulbright Commission Summer Institute to study at the University of Exeter.

The following students were awarded a Fulbright Student Scholarship: 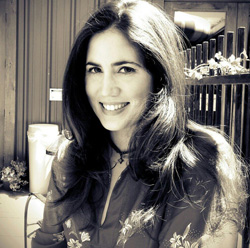 “Being able to travel internationally while pursuing something you are passionate about is a special gift,” said Danielle Cravens. “The Fulbright is important because it provides a way for students to leverage academic achievements into an opportunity they otherwise might not have due to financial restrictions. I think it is also an important way, on a global scale, to maintain peaceful relations with other countries and promote not only the trade of goods, but of ideas and innovation.”

These awards support the university’s commitment to better prepare students to lead in an interconnected world and global economy. 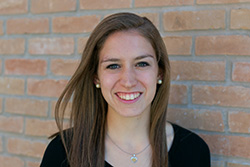 "Outside of the United States, I have only traveled to Jamaica and Canada, and I recognize how vital an understanding of new peoples and cultures can be when involved in both psychology and service work,” said Catherine Maloney. “Through the Fulbright Program, I hope to gain an expanded outlook of the world and a better understanding of the UK culture.“

The Fulbright Program provides participants — chosen for their academic merit and leadership potential — with the opportunity to study, teach and conduct research, exchange ideas and contribute to finding solutions to shared international concerns. 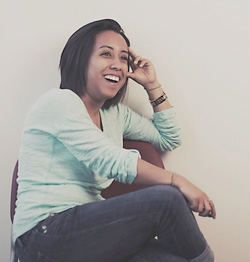 “After traveling abroad to do service with St. Edward's during my undergraduate years, I realized the importance of building relations and sharing culture with others. The Fulbright was intended as a way to bridge the differences and break down stereotypes that can be harmful between different cultures and countries, and I'm excited to challenge myself to take part in that tradition,” said Irma Fernandez. 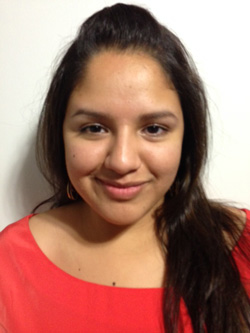 “From this experience, I hope to gain more in-depth training in the theory and practice of international relations. I am eager to see the implementation of theoretical knowledge in practice first-hand during my study trip to Brussels, where I will visit institutions such as the European Council, and NATO, which is a part of the program,” said Elvia Valle. “Most of all, I hope to improve my French and German to acquire the language skills necessary for a successful career in the international arena.”

The Fulbright Program was established by the U.S. Congress in 1946 and is the flagship international educational exchange program sponsored by the U.S. Department of State. It is designed to increase mutual understanding between the people of the United States and the people of other countries.

An English Teaching Assistantship places Fulbrighters in classrooms abroad to provide assistance to teachers of English to non-native English-speakers. English Teaching Assistants help teach English language while serving as a cultural ambassador for U.S. culture. The age and academic level of classroom students varies by country, ranging from kindergarten to university level.