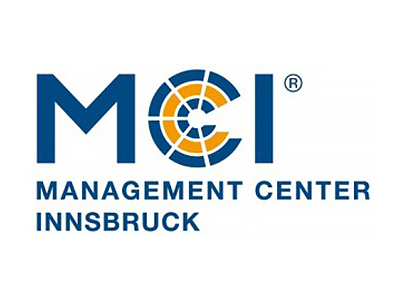 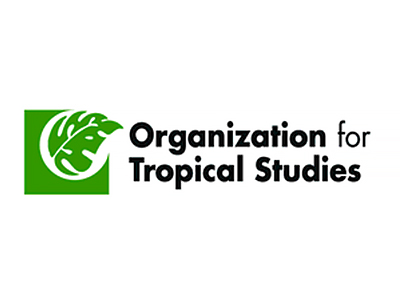 Our global community also is reflected in the students who originate from 45 states, 54 countries and speak 28 languages.

The new partners are:

Founded in 1995, MCI offers undergraduate, graduate and executive level degrees. In 2014, it was voted the "Best University in Austria" by the Universum Student Survey.

OTS is the leading institution in studying tropical biology, offering degrees for undergraduates, graduates and students interested in studying natural resources. Founded in 1963, OTS also has research stations in the Caribbean and Pacific lowlands and on Costa Rica's southern Pacific slope.

University of Notre Dame Australia, in Fremantle, Broome and Sydney

Founded in 1989 through the Act of the Parliament of Western Australia, Notre Dame is a leader higher education with more than 11,000 students enrolled across three campuses in Fremantle, Sydney and Broome.

Established in 1970, James Cook University is dedicated to creating better futures for tropical life, and researches marine sciences, biodiversity, tropical ecology and environments, among others, in under-served populations.

Franklin University emphasizes cross-cultural learning that encourages students to engage with the world. They are a private, independent university founded in 1969.

Boasting more than 2,000 international students and 300 partner universities, Fu Jen Catholic University was founded by the Holy See in Beijing in 1925, then rebuilt in 1961 in Taiwan. It's also one of the oldest non-degree Chinese language learning centers in Taiwan.

With more than 41,000 students in 12 schools, Università Cattolica has more than 200 Italian programs ranging from international business, agricultural economics and medicine.