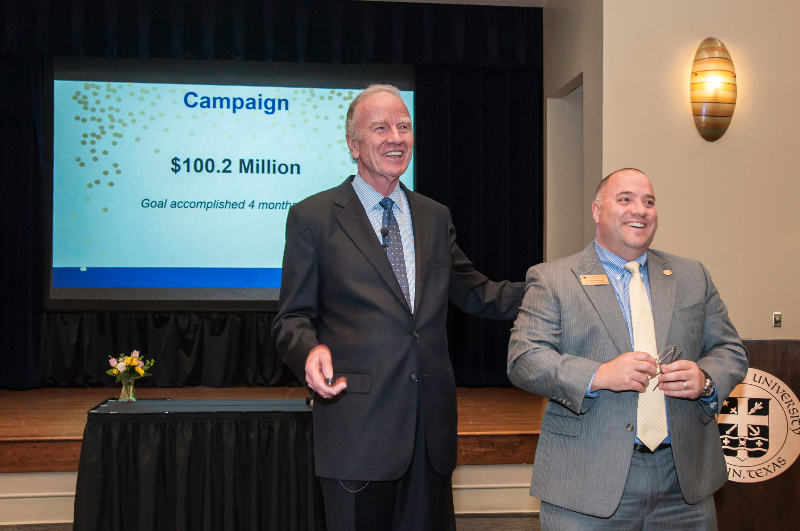 The Campaign for St. Edward’s University Exceeds $100.2 Million (and Counting!)

St. Edward’s University is pleased to announce that donors have given more than $100.2 million through the Campaign for St. Edward’s University. Public support for priorities – such as endowed scholarships, academic excellence opportunities, campus and technology improvements, and annual operating needs – will continue until the June 30, 2017 campaign deadline.

“From the start, we knew the $100 million goal was ambitious. But we also knew that our community deeply believes in our mission,” says university president George E. Martin, Ph.D. “Donors are opening doors to intellectual growth, moral reasoning and life-changing opportunities for our students at St. Edward’s,” said President Martin. “Their investment in the university is helping to transform the lives of students, and inspiring them to bring positive changes to their communities and the world.”

An important contribution to The Campaign for St. Edward’s University is The Dr. George E. Martin Presidential Scholarship Endowment. Unanimous financial support by the university’s Board of Trustees will forever extend President Martin’s vision for academic excellence at St. Edward’s. Now in his 19th year as president, Dr. Martin will see the fund’s positive impacts on the leading cohorts of Martin Scholars.

Some 40 donors have given more than $1.5 million to fund this scholarship endowment designed for students who are academically gifted, but who face financial hurdles. The scholarship endowment goes beyond providing tuition assistance. Martin Scholars will be given unique opportunities to increase their competitiveness for graduate school and other nationally recognized awards and scholarships. They’ll receive funding for internships, trips to present their research at academic conferences, as well as access to specialized workshops. 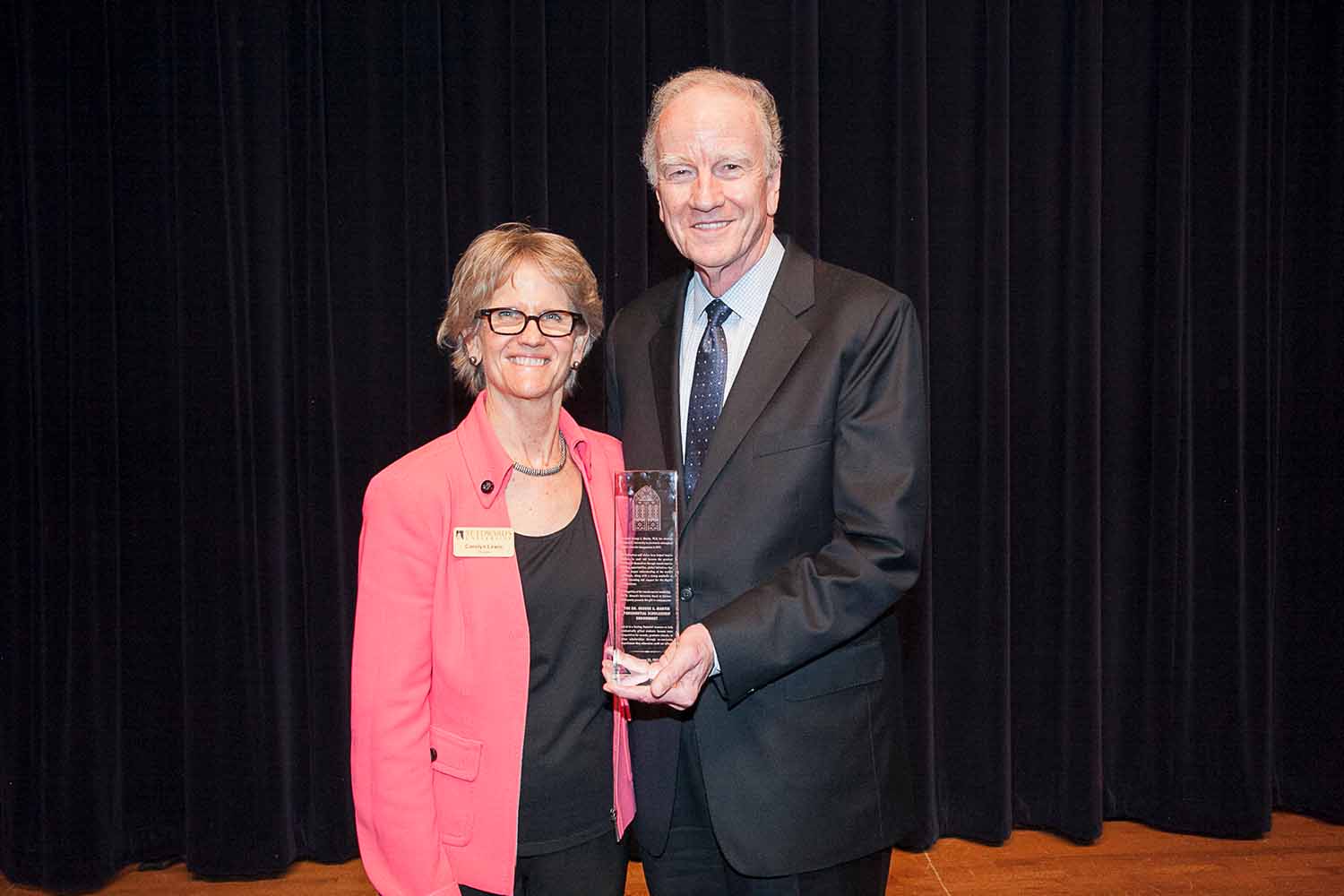