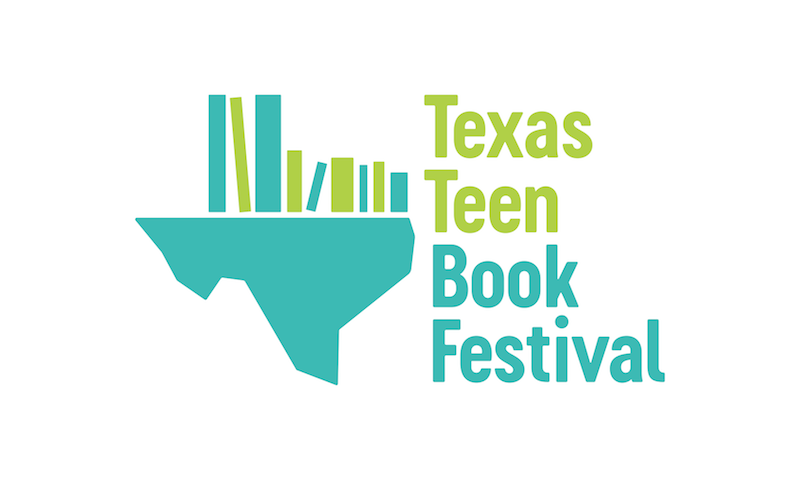 The Texas Teen Book Festival is excited to announce the keynote authors for the 9th edition of the annual Festival, which will feature New York Times bestselling authors Marie Lu and Jason Reynolds, and actress Mayim Bialik from the popular series The Big Bang Theory. The 2017 Festival will take place on Saturday, October 7 at St. Edward’s University.

“TTBF 2017 is shaping up to be amazing!” says Festival Director Shawn Mauser. “When we received word that Jason Reynolds, Marie Lu, and Mayim Bialik had confirmed for this year’s TTBF, I could hardly keep the news to myself. Connecting teens with authors they love is the core of what we do. We’re thrilled to give Texas teens the opportunity to meet these exciting, inspiring writers.”

Afternoon keynote speaker Marie Lu is the author of the #1 New York Times bestselling series The Young Elites and the blockbuster bestselling Legend series. At TTBF, Marie will present her latest work, Warcross, a scifi thriller that draws on her experience as a video game artist to conjure an immersive, exhilarating world where a teenage bounty hunter hacks her way into a game’s dangerous depths and quickly learns that choosing who to trust may be the biggest gamble of all.

Author Jason Reynolds will be the closing keynote speaker and will launch his narrative verse novel, Long Way Down, at the 2017 Festival. This explosive novel narrates 60 crucial seconds of one boy's life--seconds that explore the thin line between avenging violence and perpetuating it.

Jason is a New York Times bestselling author, a National Book Award Honoree, a Kirkus Award winner, a Walter Dean Myers Award winner, an NAACP Image Award Winner, and the recipient of multiple Coretta Scott King honors. His debut novel, When I Was the Greatest, was followed by Boy in the Black Suit and All American Boys (cowritten with Brendan Kiely); As Brave As You; Jump Anyway; and the first two books in the Track series, Ghost and Patina.

TTBF is also thrilled to announce triple-threat actress, neuroscientist, and author Mayim Bialik as this year's Opening Speaker to discuss Girling Up: How to Be Strong, Smart and Spectacular. Mayim is best known as Amy Farrah Fowler on the comedy series The Big Bang Theory, a role for which she has received four Emmy nominations and a Critics’ Choice Award. She also starred in the early-1990s sitcom Blossom. Mayim earned a BS from UCLA in Neuroscience and Hebrew and Jewish studies, and went on to earn a PhD from UCLA in Neuroscience. She is the author of Beyond the Sling and Mayim’s Vegan Table.

A program of the Texas Book Festival, the TTBF is presented in collaboration with BookPeople, a dedicated team of librarians, and venue sponsor St. Edward’s University. Major sponsors include H-E-B and Brigid Cockrum and family, and the program is made possible in part by a grant from Humanities Texas, the state affiliate of the National Endowment for the Humanities.

The one-day TTBF will take place on October 7 from 8:30 a.m. to 6:30 p.m. at St. Edward’s University, 3001 South Congress Avenue. TTBF remains free and open to the public thanks to generous donors, sponsors, and dozens of committed volunteers. For more information, please visit www.texasteenbookfestival.org and keep up with announcements at Facebook.com/TexasTeenBookFestival, and on Twitter and Instagram @TXTeenBookFest.

ABOUT THE TEXAS TEEN BOOK FESTIVAL