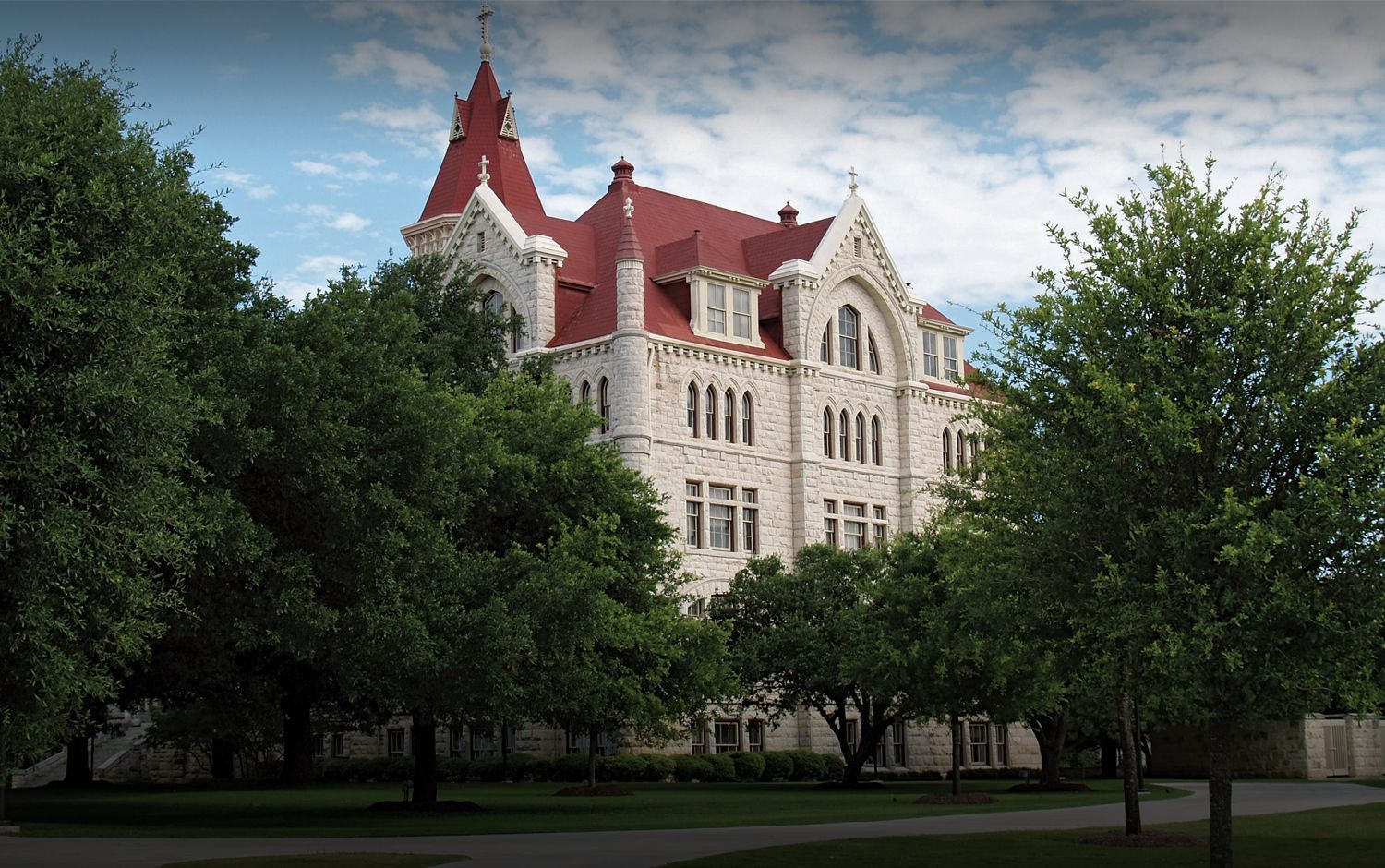 Diversity is part of the St. Edward’s Holy Cross mission and has guided the university throughout its history. When Blessed Father Basil Moreau, CSC, established the foundational principles of the Congregation of Holy Cross, he encouraged us never to educate the mind at the expense of the heart and emphasized that education was to be employed in the cause of social justice to make the world a better place.

We seek to educate the mind of our students by connecting them with diverse people and experiences that challenge them with different and sometimes contrary viewpoints. Our students will expand their perspectives through exposure to new, sometimes startling ideas. These learning experiences train, inform and sharpen the mind, preparing it for a lifetime of identifying, exploring and analyzing problems yet to be encountered and solved.

With those values in mind, university leadership lends its support to students affected by the uncertain and tumultuous political climate by joining other universities in signing several documents.

Association of Catholic Colleges and Universities

President Martin also joined more than 120 presidents of ACCU colleges and universities to express support for DACA (Deferred Action for Childhood Arrivals) students to continue their studies in the United States.

President Martin signed a letter, along with 50 higher education groups, to the Department of Homeland Security Secretary John Kelly concerning the role of international students, faculty, researchers and staff on their campuses.

KIPP Endorsement of BRIDGE Act for DACA and Dreamers

Tracy Manier, associate vice president of Admission, added her name to the KIPP (Knowledge is Power Program) letter to support the BRIDGE (Bar Removal of Individuals who Dream and Grow our Economy) Act.

The BRIDGE Act aims to allow people who are Deferred Action for Childhood Arrivals (DACA) to continue to live in the United States with permission from the federal government.

Patricia Baynham, associate professor of Biology and chair of the Department of Biological Sciences, School of Natural Sciences

Calvin Kelly, director of the Health and Counseling Center

President Martin joined more than 560 college and university presidents urging President Trump to keep protections for Dreamers who are college students that were brought to the U.S. illegally when they were children.

President Martin added his name to the Presidential Pledge and Commitment to Promoting Diversity and Gender Equity in Athletics initiative.