Around campus, Steffenson and his students track down and study the survivor behavior of wolf spiders, which are among the most diverse spiders in the world, inhabiting every continent except Antarctica.

In a nod to Halloween, St. Edward’s asked Steffenson about common spider myths, wolf spiders, and what to do with spiders found inside the home.

What are some common spider myths?

That’s a great question because there are so many false ones. I think the most common one that I hear is something along the lines of, “Daddy-long legs are the most poisonous spider in the world, but their fangs are too short to bite through your skin.”  This one drives arachnologists nuts for three reasons: 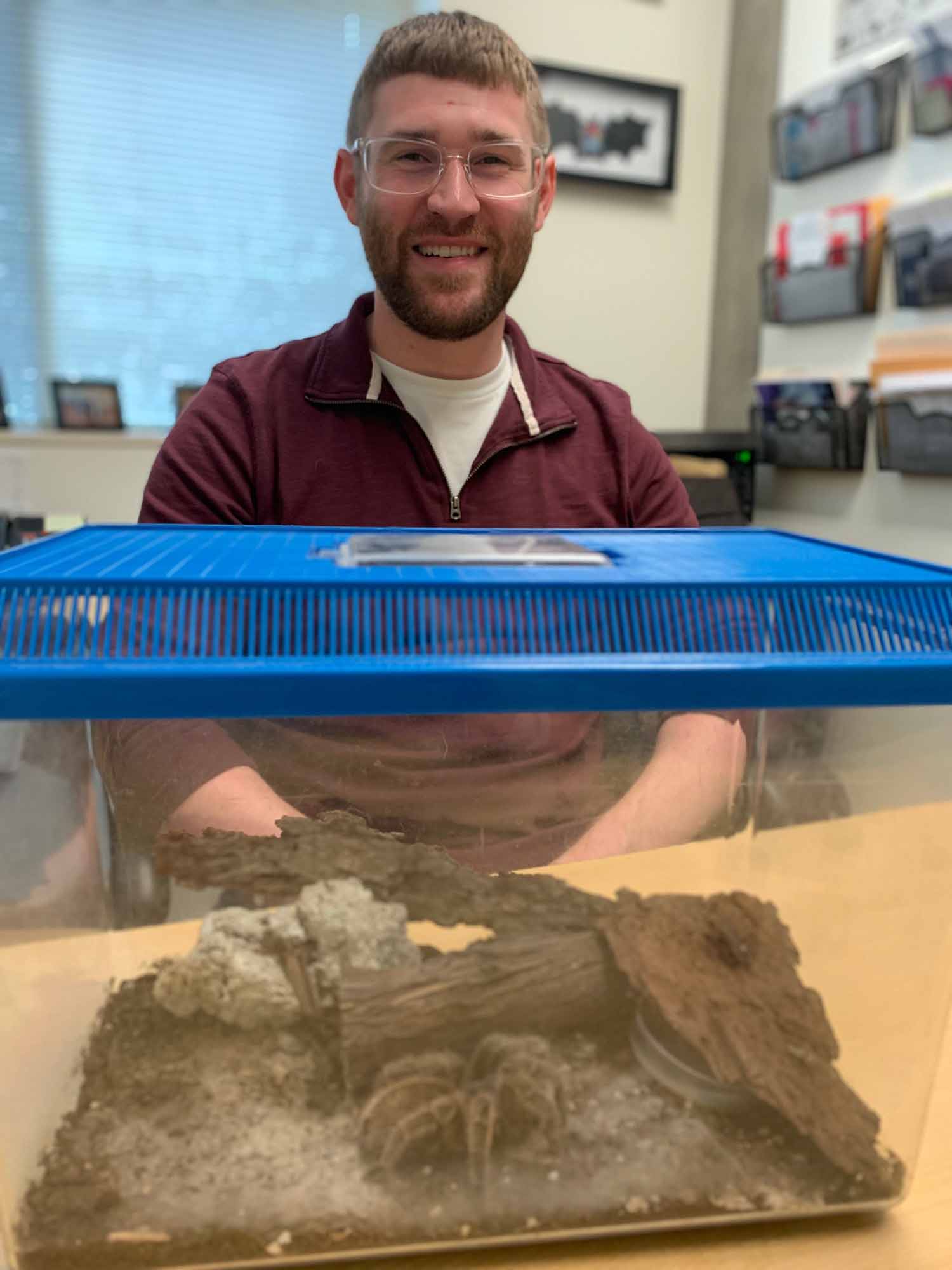 Should we kill the spiders we find inside the home?

Absolutely not. The vast majority of spiders in the United States, with the exceptions of black widows and brown recluses, aren’t dangerous to humans. But, they are great at eating other pest insects. One of the best ways to protect your home from termites and carpenter ants without spraying pesticides is to have spiders around. Spiders on Earth collectively eat more biomass than any other group of terrestrial animals. So it’s not wolves, or lions, or any large mammal that alters the food web of the ecosystem the most, it’s actually spiders and insects.

Why hunt and study wolf spiders?

A wolf spider is a type of spider in the Family Lycosidae. They get their name from the way that they hunt. Unlike web-building spiders, wolf spiders are cursorial. This means they crawl around and actively hunt for prey. The people who named them thought the behavior they used when stalking prey was similar to how wolves hunt, thus their name. I study them because they’re one of the most diverse groups of spiders, inhabiting every continent except Antarctica. They have a bunch of cool foraging behaviors, and frankly, they’re just fun to work with.

If you could challenge the public to do something that would benefit spiders, what would you ask them to do?

Try to not be afraid of spiders. They’re critically important to our environment and without them, we’d be overrun with pests like flies and mosquitos, many of whom carry diseases. Rather than kill spiders when we find them in our homes, use a cup, capture them, and let them go safely outside. 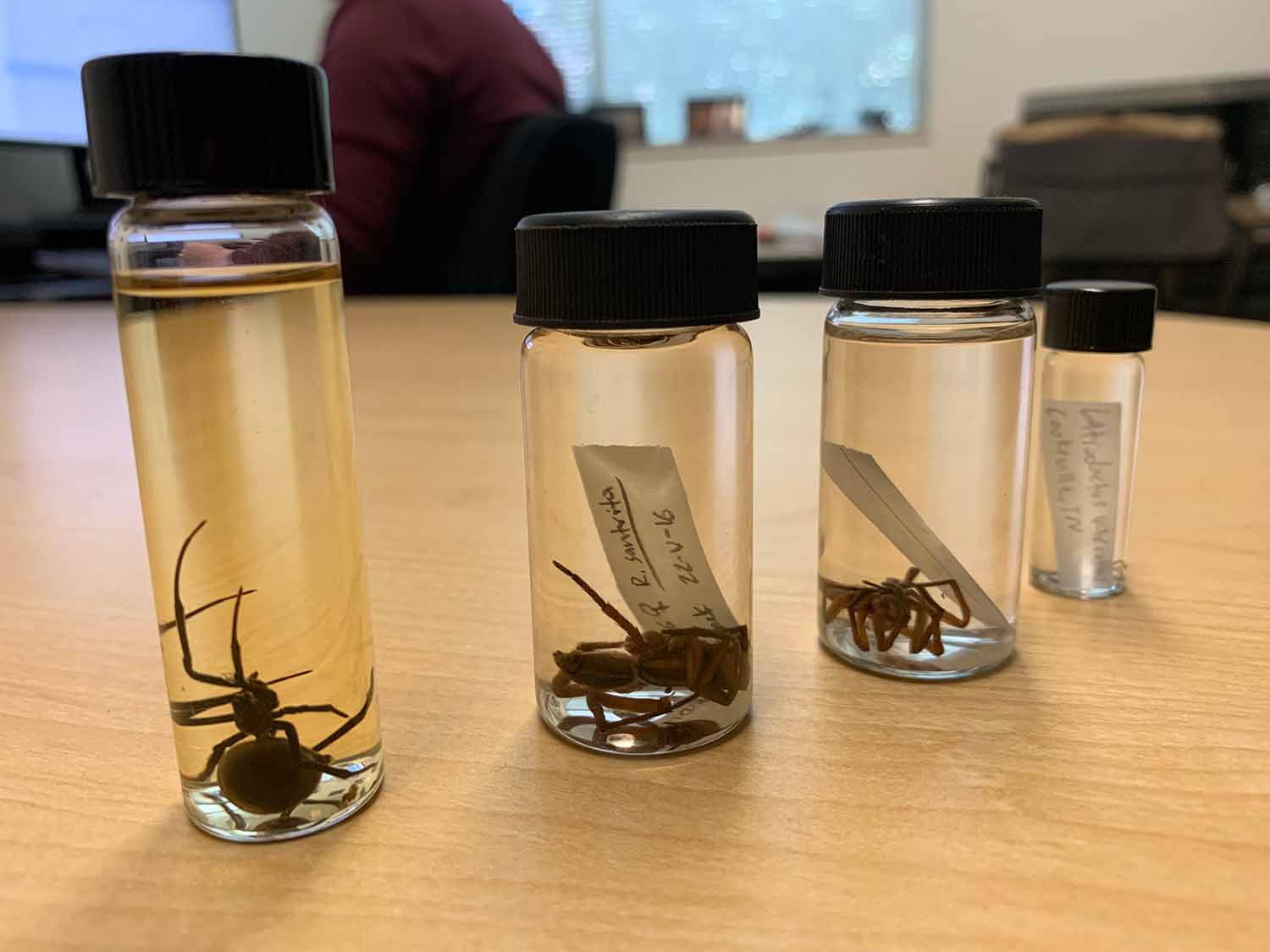 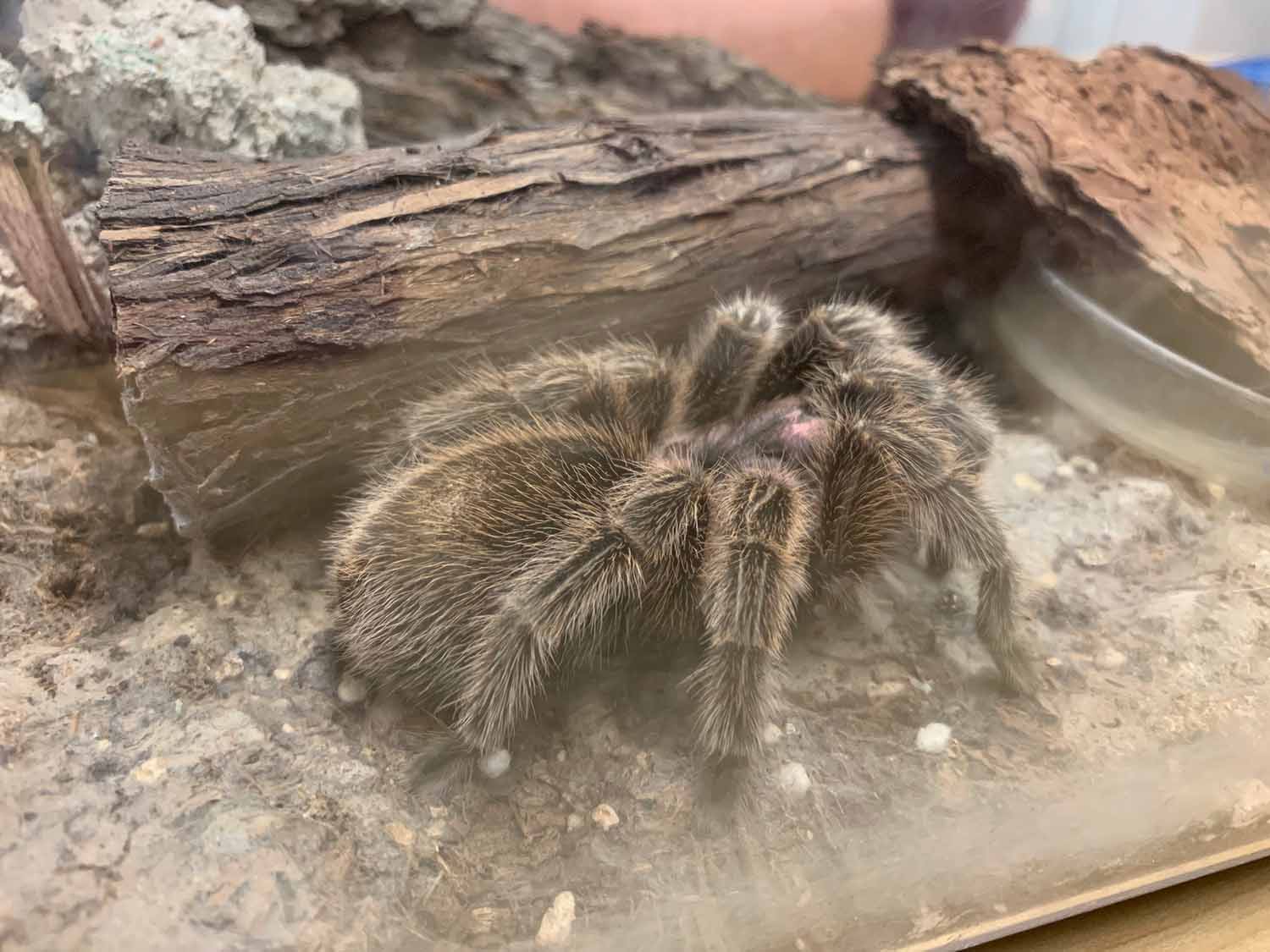