Commentary: Democracy Requires Listening To One Another

AUSTIN, Texas — The Civics Lab at St. Edward’s University recently traveled to rural Texas and interviewed residents on why they overwhelmingly support President Donald Trump and his efforts to fight the 2020 election of Joe Biden.

Those skeptical of the president’s motives tend to villainize Trump supporters as being irrationally driven, seeking to deny the values of equality, the rule of law and the rights of many Americans. However, in our interviews, we found small-town residents and loyal Trump supporters to be committed to equal opportunity and the rule of law, and to be strongly patriotic and deeply skeptical of government institutions and leaders. Are these not the values we hope every American citizen develops and sharpens?

The rural Texans we encountered expressed a belief that government officials and institutions continue to betray public trust and are failing to abide by the nation’s constitutional principles and the social contract with the American people. Trump’s legal fight to overcome the 2020 presidential election is seen by many as a fight against our failing institutions and disconnected politicians and a fight for regenerating an American republic that can be the model of democratic self-governance.

These residents believe that, rather than undermining democracy, Trump is on a crusade to re-establish a democracy built on the will of the people, civic virtues and an affirmation that we are a nation that will do God’s will. For those we interviewed, and we interviewed more than 20 business owners, families and other small-town residents, Trump’s election loss is a sign that these values have also lost.

Some supporters of the president view him as a second phase of the American Revolution. A new “founding father” in making America great again. Certainly, the president’s supporters generally recognize his significant moral flaws. But we also know that Thomas Jefferson, George Washington, James Madison and Benjamin Franklin were morally flawed in their own lives.

James Madison in the Federalist Papers acknowledges that those in power will never be angels, because we are all flawed human beings. In fact, reverence for the American founders is under assault today, partially because of their character and moral failings, particularly those who owned slaves. Despite his flaws, Trump was described by one interviewee as on a divinely inspired crusade to do the will of the people.

Before we villainize one another and seek to divide into camps of those for and against democracy, or for and against the rule of law, or equality, or whatever value we believe is important to our democracy, perhaps we should consider that people in Llano, Mason, and Lampasas are just like people in Austin, Dallas and Houston. Rural Texans certainly want the American republic and the Lone Star State to remain strong, vibrant, free and equal.

Perhaps we should be taking time to listen more to one another rather than listening to the rhetoric of a few political figures and media commentators. Perhaps this is how we find the real values of the American people and find unified solutions to our political divisions.

David Thomason is an assistant professor of political science at St. Edward’s University and director of the Civics Lab. This commentary appeared in The Dallas Morning News and San Antonio Express News. 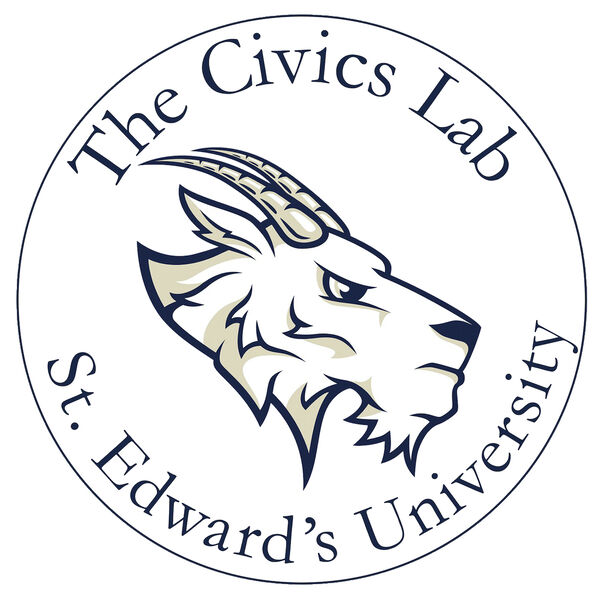 The Civics Lab at St. Edward's University is a podcast about civics life in America and Texas. The podcasts are focused on issues at the intersection of politics, society, public policy, religion, and the economy. The Civics Lab podcast can be found on Spotify, Apple, and Buzzsprout.