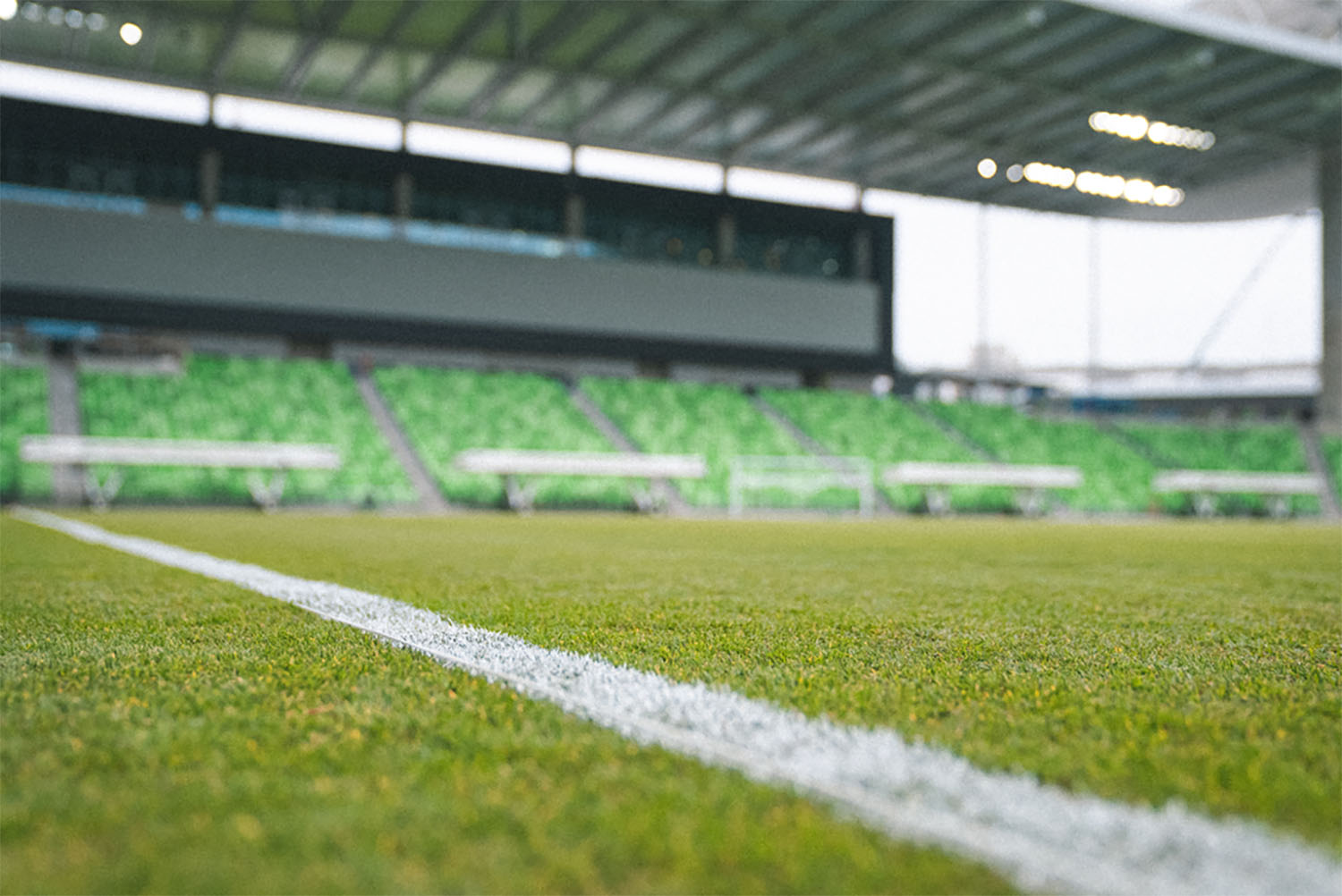 “We are very excited to start our first preseason as an MLS club,” commented Josh Wolff, Austin FC Head Coach. “The organization has worked tirelessly for over two years for this moment, and we look forward to officially starting this project and getting our players and staff on the field.”

A group that presently consists of 21 rostered players, two (2) unsigned draft picks and three (3) training camp attendees will report for six (6) weeks of preseason training and preseason competitions, playing a series of closed-door scrimmages and matches before the Club embarks upon its inaugural MLS season. The series of preseason scrimmages and matches will begin with two (2) closed-door scrimmages at St. Edward’s University against USL teams OKC Energy (March 19) and Louisville City FC (March 25). Fans and media are unable to attend closed-door scrimmages and preseason matches due to preseason COVID-19 protocols.
Austin FC has officially partnered with St. Edward’s as the Club’s temporary training facility while development concludes on the St. David’s Performance Center. As part of the agreement, current St. Edward’s students will also benefit from this partnership through the Austin FC Endowed Scholarship. In perpetuity, this fund will provide generous support for NCAA Division II student-athletes, providing talented students with critical financial support to achieve their dreams.
“Austin FC will be a major asset for the city, and we are honored to partner with them,” said Joe DeMedeiros, Vice President for University Advancement. “In addition, their thoughtful philanthropy to St. Edward’s University will change the lives of Austin FC Scholars through access to our values-based education. We are very grateful to count their scholarship as one of 131 new endowments established at St. Edward's since 1999, all for the benefit of young learners."

NOTE: All Austin FC training sessions and scrimmages at St. Edward’s University and St. David’s Performance Center are closed-door events, conducted under strict COVID protocols. No media attendance is allowed at any session. Austin FC will be making video and photography assets from the sessions available to media. For more information, please contact Mauricio Villarreal.

About St. Edward’s University
St. Edward’s University is a private, liberal arts university in the Catholic, Holy Cross tradition with approximately 4,000 students. Located in Austin, Texas, it is one of the top universities in Texas and offers more than 50 undergraduate and 10 graduate programs. With a network of partner universities around the world, St. Edward’s delivers a premier, highly personalized education that helps students explore their own transformational pathways to knowledge, experience, understanding and success. St. Edward’s has been recognized for 18 consecutive years as one of “America’s Best Colleges” by U.S. News & World Report and holds the #8 spot among Best Regional Universities in the West in the U.S. News 2020 and 2021 rankings. For more information on St. Edward’s, visit stedwards.edu/about.