How One Student Is Transforming Healthcare Delivery

Lauren Welch ’17 earned a spot in a prestigious MIT bootcamp.

Describe the world you come from in 120 words or less.

As Lauren Welch ’17 sits down to complete her first essay question for the MIT Global Entrepreneurship Bootcamp application, she pauses. The world she comes from is very different from that of her classmates, co-workers and friends.

Welch grew up in south Austin. Her father, a recovering drug and alcohol addict, spent the majority of his adulthood incarcerated, and at the age of 16, she worked 40 hours a week to contribute to the family’s household income.

Welch created stability when there was none. And with the guidance of teachers and mentors, she found a path that fit with her experiences and skillset.

Discovering a Passion for Healthcare

During her sophomore year at Lehman High School in Kyle, Welch wanted to become an Army flight medic. It wasn’t until the school’s JROTC instructor encouraged her to apply to the Lehman’s health sciences program that she began to consider other career options.

“I always had people that saw something in me that I just didn’t see myself or that I didn’t know was there,” she says.

The first day of her senior year, Welch’s health sciences teachers convinced her to apply to college. Begrudgingly, she wrote all three application essays in one sitting and used a seventh-grade SAT score.

In addition to classes, Welch completed a semester-long health sciences internship her senior year. When the internship ended, her teachers tasked her with completing modules and testing to become a pharmacy technician. Welch graduated from high school on a Friday and started working in an HEB pharmacy the following Monday.

Welch enrolled at Texas State University that fall, and within two weeks of starting courses, University Medical Center Brackenridge called with a job opportunity. She accepted. Between the hospital and HEB, Welch was working 60 hours a week. She began feeling more comfortable at the hospital, and her perspective on college evolved.

“[I saw that] the people who made [healthcare delivery] processes were businesspeople who had no patient interaction,” she says. “They changed the way providers care for patients and the care experienced by patients. From that point, I thought, I need to be one of those businesspeople.”

In January 2016, Welch transferred to St. Edward’s University and began taking courses for her Business Administration and Management major. 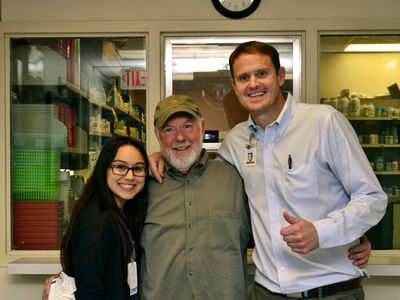 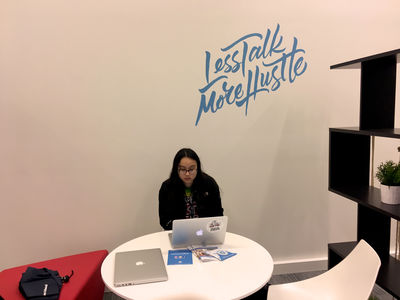 While working at Brackenridge, Welch had grown frustrated with the EMR, an electronic system for storing patient medical records. In her quest for change, she partnered with Carlos Atore, a friend and resident physician at Brackenridge, to create Xelpha Health, a mobile platform that focuses on user experience and reducing redundancy in record keeping.

In the fall of 2016, Welch took an entrepreneurship course with Executive-in-Residence Antonio Alvarado. She saw the evolution of Xelpha Health skyrocket. She and Carlos recruited his brother, Francis Atore, to help with software engineering, and in November, Welch submitted the application for the MIT Global Entrepreneurship Bootcamp.

After five rounds of interviews (including more essays and Skype sessions with the whole team), Xelpha Health was accepted in the program, putting them in the top 2% of applicants.

Welch had less than one month to come up with the $6,000 tuition. With help from The Bill Munday School of Business and Alvarado, she found her way to Brisbane, Australia, for the weeklong bootcamp.

“I’m young. I’m not necessarily the most scholarly. I’m not necessarily the most professional,” she says. “The No. 1 thing that I was excited about was getting that stamp of approval. So it wouldn’t matter what I was wearing or how I was talking because I went to MIT. But when I got there, I realized that it was a lot more than just the name. The experience was everything.”

Twenty-hour days. Forty hours of lectures. Five minutes for meals. The bootcamp schedule was grueling. Welch and her team were paired with two male participants and challenged to create a new business — different from Xelpha Health. 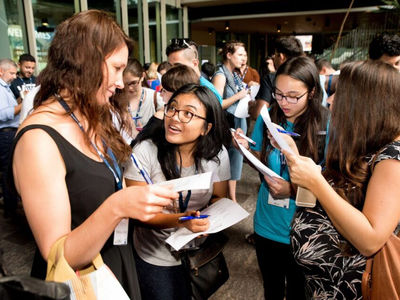 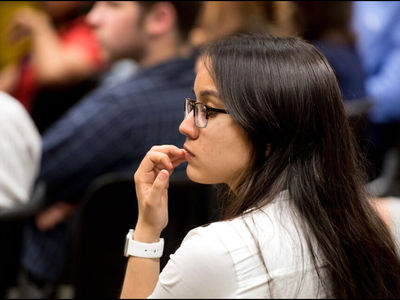 Being the only female on a team, Welch knew she had to address the gender disparity head-on. She suggested creating teams of two, splitting the work based on expertise, then switching partners to ensure everyone was well-versed in what they were doing. When the mentors randomly picked participants to pitch their business platforms, her team was ready.

This experience confirmed to Welch that her Xelpha Health business partners were the right fit for the startup. They all shared a mutual passion for healthcare and social enterprise. “You need a heart, you need an engine, and that’s people,” she says, “We learned not to take ourselves seriously and to take our work seriously.”

Her biggest takeaway, however, was more personal. Toward the end of bootcamp, one of the guest speakers approached Welch and asked about her relationship with family. Taken aback, she laughed off the question.

The speaker told her he recognized a similarity among extraordinary people: They all had parents who never said, “Good job,” or “You’re the best,” but they still made change. This interaction resonated with Welch. She realized how her upbringing influenced her dedication to Xelpha Health. 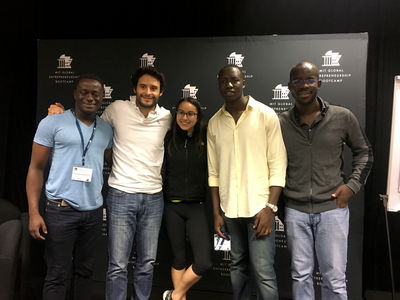 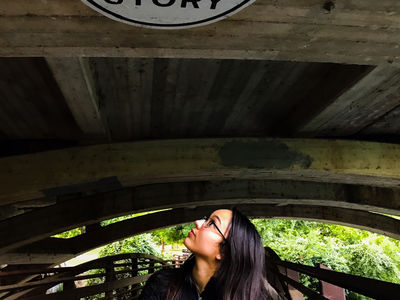 With 120 participants from 35 countries, the bootcamp created a worldwide network for Welch to tap into after she returned to Austin. This summer, Xelpha Health will participate in Austin Technology Institute’s Student Entrepreneur Acceleration and Launch (SEAL) program. But for now, the team is focused on building a digital health record that will service their first market — five clinics and one hospital in Kenya. “Our goal is to shape our business and build our business plan,” Welch says.

And although she has connected with prototype designers, venture capitalists, hospital owners and even major investors, Welch is concentrating on staying true to her vision, her team and her impact in resource-constrained areas and, eventually, worldwide.

Katie Finney is the outreach coordinator for The Bill Munday School of Business.