Taking on the U.S. Supreme Court

Their Passion for Social Justice Began at St. Edward’s 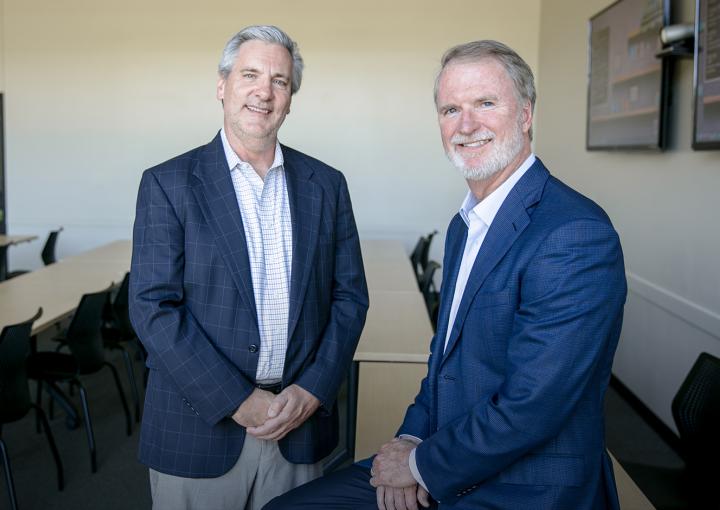 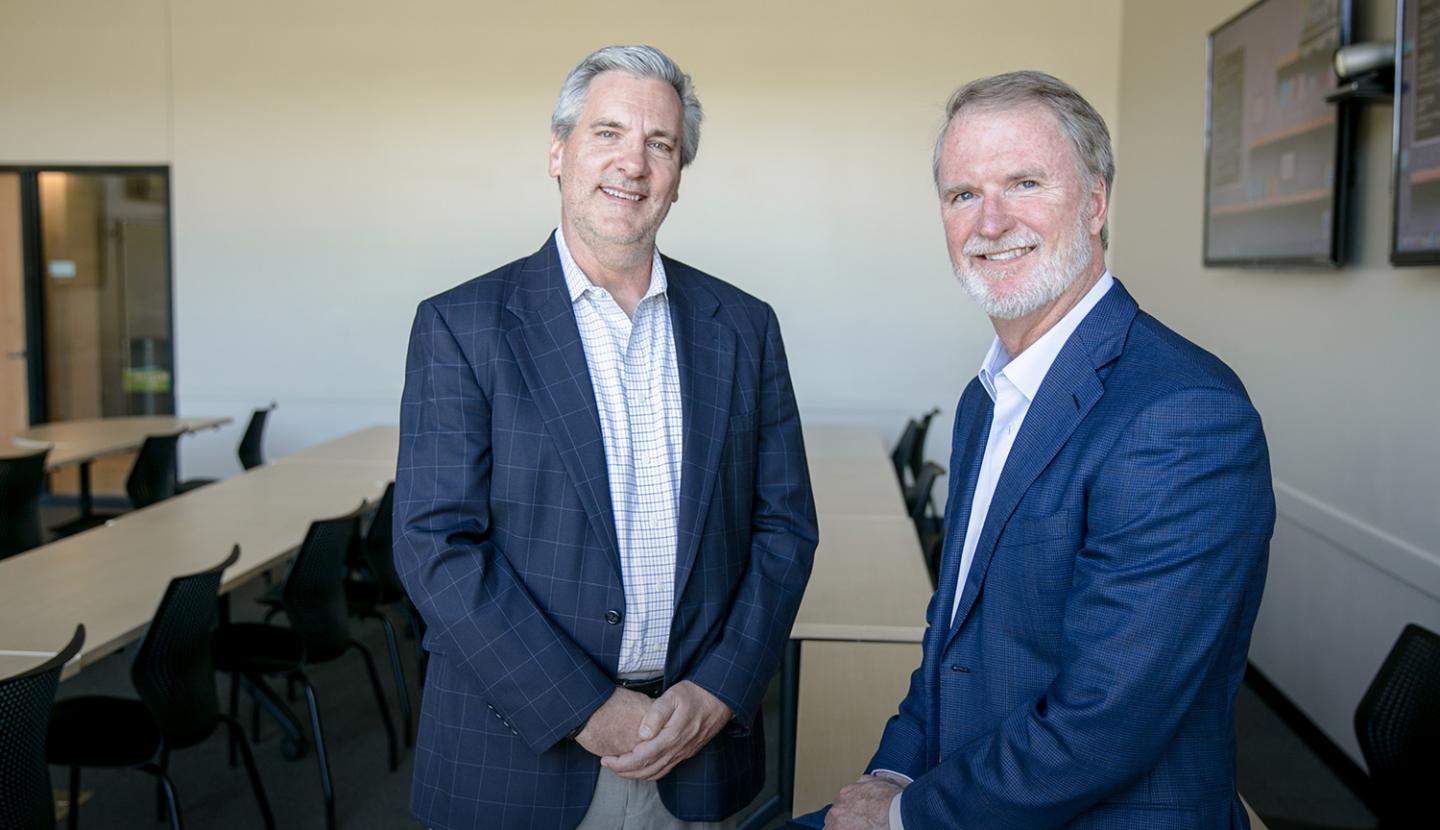 When Steve Shadowen ’80 and Bob Hilliard ’80 learned about the case of Sergio Hernandez, they immediately thought: That’s not right.

On June 7, 2010, Hernandez, a 15-year-old Mexican citizen, was playing a game with his friends on the international border outside El Paso: running across the barely flowing Rio Grande to touch the border fence on the north side. A U.S. Border Patrol agent collared one of the boys and shot into the group on the Mexico side of the river, killing Hernandez.

Had the incident occurred in the United States, Hernandez’s parents could sue. But the U.S. government maintained that, because Hernandez was in Mexico when he was killed, the rule of law did not apply. Hilliard and Shadowen took the case, which they presented to the U.S. Supreme Court in February.

“I think Bob and I both came out of the university with a real appreciation for the ability to write and to think critically, and together with a passion for social justice, that’s the anchor of a Holy Cross education,” says Shadowen.

In June, the Supreme Court sent the case back to the Fifth Circuit Court of Appeals, asking it to reconsider the case but stating that the Border Patrol agent did not have qualified immunity from being sued.

“Our job is to do to the best of our ability what we think is right, and in the end history will be the judge of who was right,” says Shadowen.

Experiences from a Semester on the Hilltop