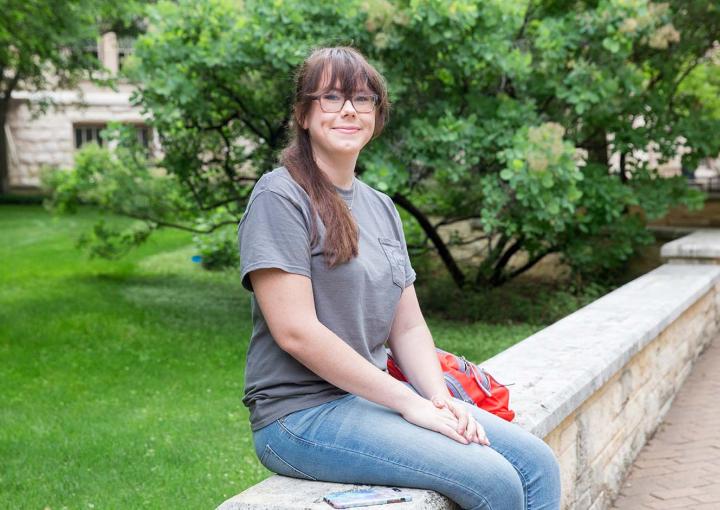 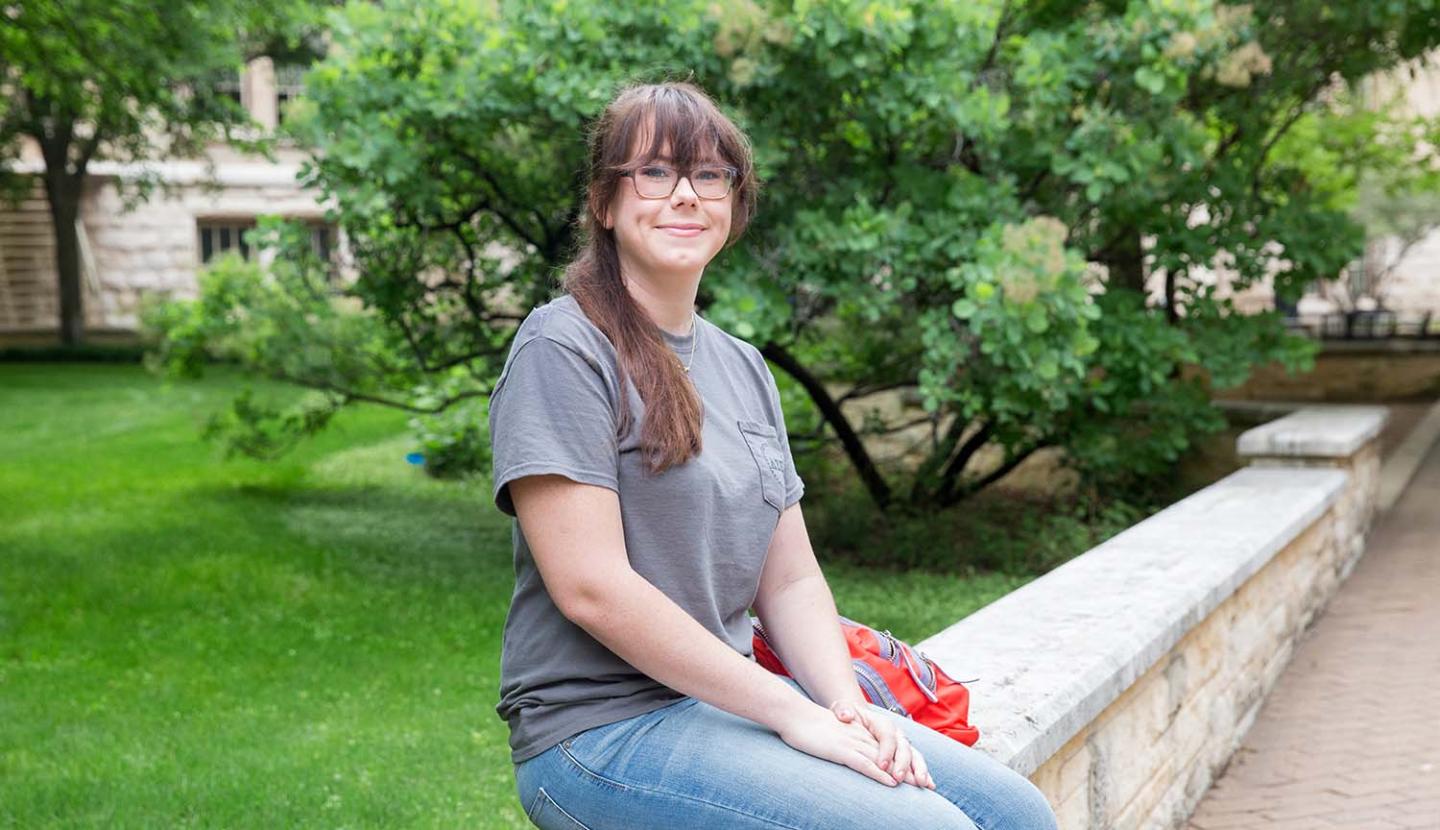 Audrey Alexander ’18 comes from a family that loves gaming and always has the latest gadgets and gaming systems. So when the self-described tech nerd discovered the Video Game Development major at St. Edward’s, it was clear that she had found the perfect program for her passion. “As I explored the major, I fell in love with it and realized this is what I really want to do,” she says.

Her courses covered the industry from various angles, like programming animation implementation (getting familiar with software programs like Unity and GameMaker) and the business of gaming (learning how to produce, budget, and plan the production of a video game). But the part that tied it all together for her was Senior Game Studio, a two-term class that puts students into small groups in which they create and develop a game. This year’s students partnered with Austin-based HealthStart Foundation to create mini games for the company’s app, Monstralia, which helps model healthy food and fitness habits to children ages three to six.

Alexander’s team worked on a mini game called Catch the Fireflies, the goal of which was to teach kids patience. While Alexander was working on the programming, classmate Celestina Macareno ’18 managed the team, keeping track of the schedules and group communication. With a professional Austin-based client and a deadline to meet, students made practical use of their classroom skills in a real-world setting. Despite having to work out a number of bugs along the way, the team members—and the client—were pleased with the finished product. “HealthStart loved it,” says Macareno. “They were really happy with the outcome, especially the artwork, which closely matched the other part of the game they already had. And we were happy to get it done on time.” 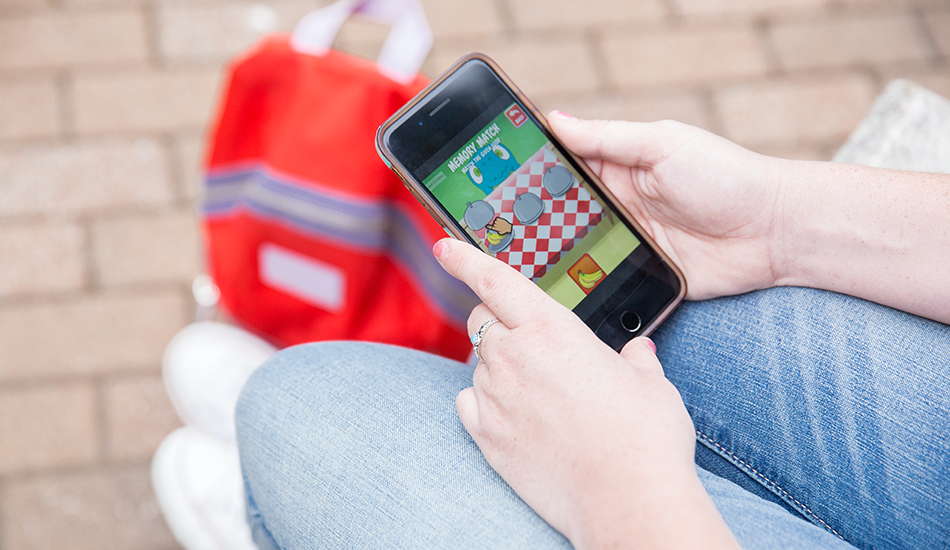 After the Senior Game Studio class, Alexander accepted an internship with HealthStart and continued to make minor adjustments to the mini game as it moves closer to publication. Lance Jasper ‘18 also had the opportunity to intern at HealthStart, working on a different part of Monstralia. He was tasked with reworking a game about body senses that was confusing to kids who tested it. He helped reformulate game ideas and kept updating the code until the concepts were functional and easy to understand. “It was very rewarding when we watched the kids playing the entire app,” says Jasper.

“Our Game Development students work very hard at ‘learning how to learn,’” says Robert Denton Bryant, Director of Video Game Development at St. Edward’s. “We live in an age where specific technical skills can become nearly obsolete overnight because technology and tools iterate so quickly.”

Bryant knows that the best way to succeed in a rapidly changing field is to give students a holistic approach to the process that is based on a strong liberal arts foundation. “Our students learn to build games through a series of hands-on projects throughout their time here,” he says, “but our emphasis is on developing the underlying creative and analytical habits of mind that will persist across changing projects, tools, game engines, and platforms, so that they are well prepared to manage a long-term career in the entertainment software industry.”

From St. Edward’s to Japan