From St. Edward’s to Japan

Brian To ’18 has a tried-and-true method for ordering food in a foreign country. “Just point at the menu and see what happens. Sometimes it’s really good,” he says, “and sometimes you congratulate yourself for trying.” Either way, “it’s about being okay with the unknown. Go with it, and eventually you figure it out.”

That adventurous philosophy has served To well throughout the two years he spent in Beppu, Japan, as part of a dual-degree partnership between St. Edward’s and Ritsumeikan Asia Pacific University. To spent his freshman and senior years on the hilltop working on a bachelor’s degree in Global Studies and his sophomore and junior years in Beppu earning a bachelor’s degree in Asia Pacific Studies. In May, he became the first St. Edward’s student to complete the dual-degree program.

To, who is Vietnamese American and grew up in Houston, had traveled to southeast Asia on family trips throughout his childhood. He also participated in the Global Engagement Living Learning Community his freshman year at St. Edward’s, connecting with like-minded students about everything from international furniture styles to how people date in other cultures. In retrospect, his time in the LLC “was a microcosm of what I experienced in Japan. I thought ‘globalism’ was an overused word, but the world really is a melting pot.” 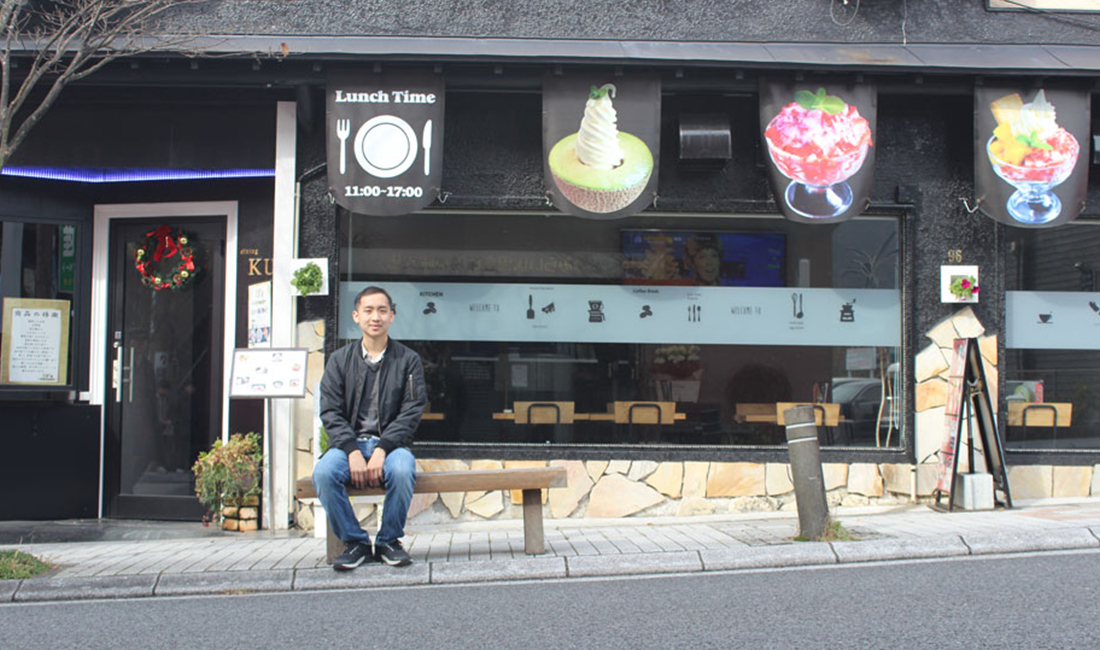 Still, total immersion in a foreign culture isn’t easy, he says: “You have to be able to pack up your home in a suitcase and make a new home somewhere else.” While it can be daunting, it was also a common denominator for To and his classmates at APU, where half the students come from outside Japan. “Nothing brings you together like not understanding anything,” says To, who forged fast friendships with his classmates from 73 countries. Together they took six hours of daily Japanese lessons coupled with business, political science and international relations classes taught in English.

Fulfilling the requirements for two degrees from two universities on opposite sides of the world was sometimes challenging. Enter Professor of Political Science William Nichols, academic coordinator of the dual-degree program, chair of the Global Studies department and “my handler,” says To (who also fulfilled the requirements of the St. Edward’s Honors Program). “Dr. Nichols helped me navigate everything.” 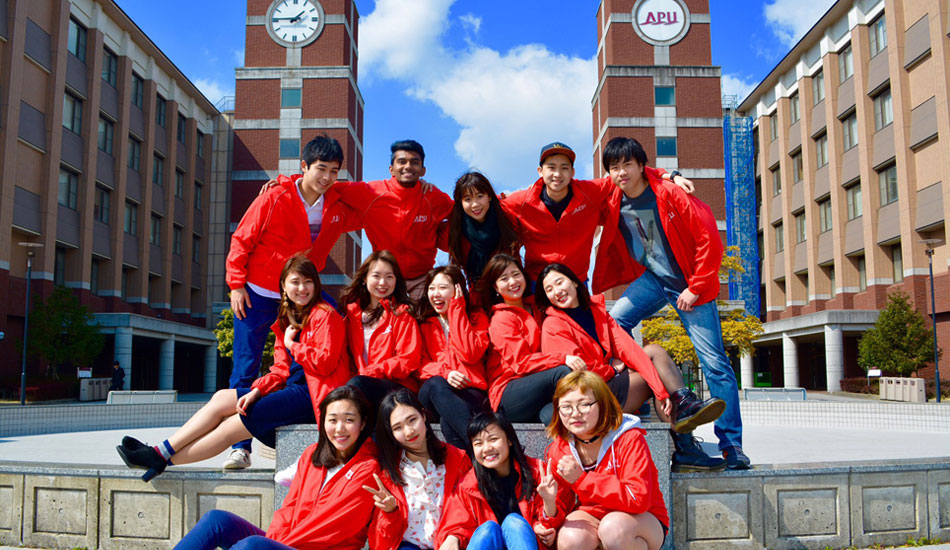 Fulfilling the requirements for two degrees from two universities on opposite sides of the world was sometimes challenging. Enter Professor of Political Science William Nichols, academic coordinator of the dual-degree program, chair of the Global Studies department and “my handler,” says To (who also fulfilled the requirements of the St. Edward’s Honors Program). “Dr. Nichols helped me navigate everything.”

Since the dual-degree program started in 2013, Nichols has shepherded eight APU students and seven students from St. Edward’s through the process. (Four have completed both degrees, while others are in the midst of the program.) He relies on email and Skype to stay in touch with the Hilltoppers in Beppu, and he meets regularly with the Japanese students in Austin, even hosting Thanksgiving dinner and giving a primer on opening bank accounts.

The opportunities the dual-degree program offers students are unique on an undergraduate level, says Nichols, who is mapping out a possible dual-degree Environmental Science and Policy program and is working to initiate a faculty exchange between APU and St. Edward’s. “It’s very unusual to be able to sync up core classes, majors and languages among universities. I’ve presented at several conferences, and I can’t find anything like our program.” Not to mention its life-changing impact on his students: “From the language acquisition to the cultural understanding, they really are different people when they come home.”

Just ask To, who is spending a year teaching English in Vietnam while he applies to graduate schools. He eventually hopes to take the U.S. Foreign Service Exam. “If you want to level up in life, go abroad,” he says. “Once you get a taste of that wanderlust, once you make friends from all over the world, you can’t stop. 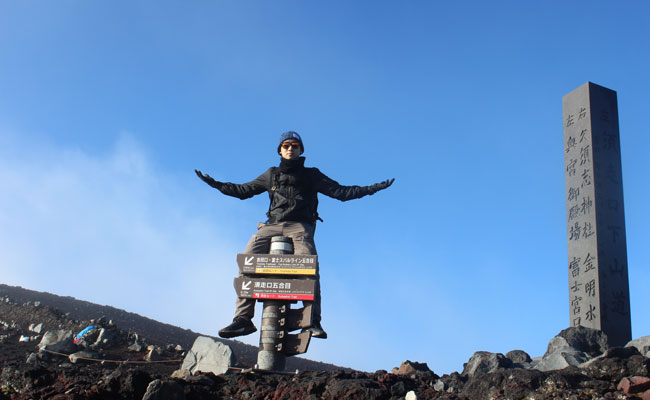 Finding Your Path at St. Edward’s