Students from St. Edward’s put their education to work through internships. 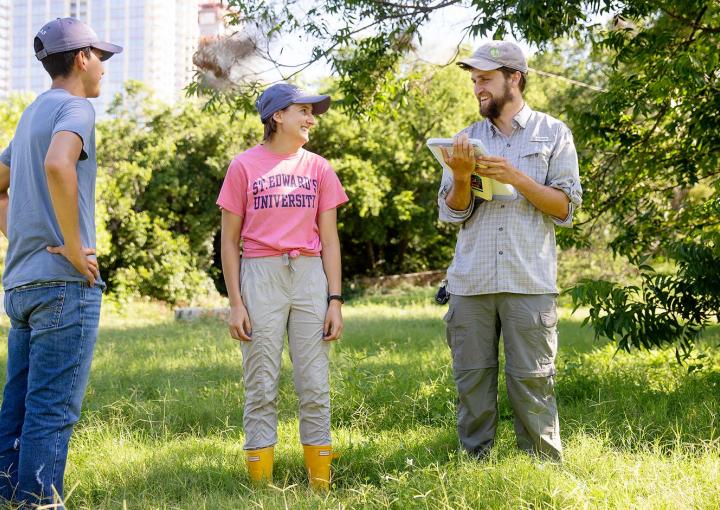 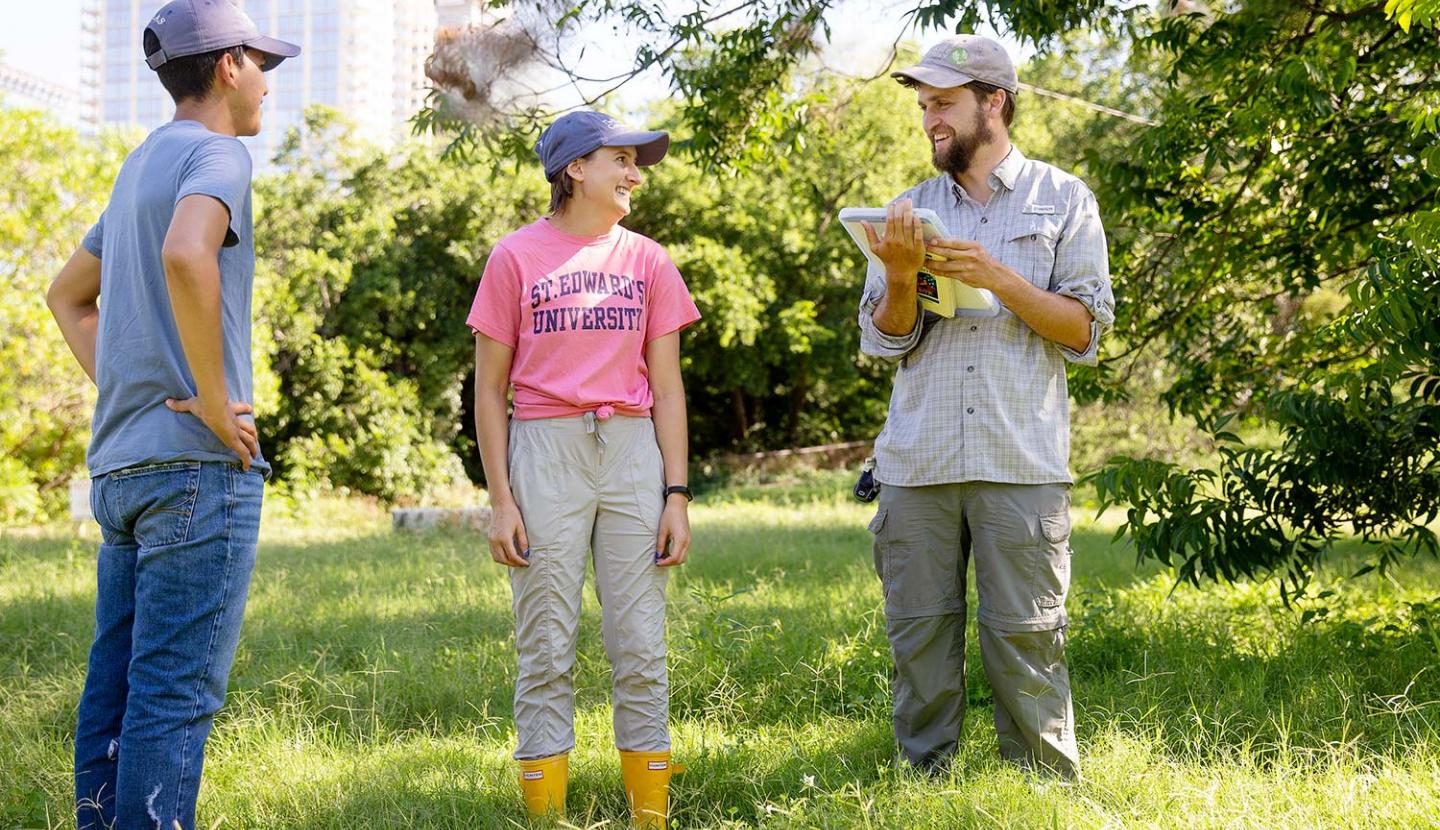 Internships are a chance to learn on-the-job skills and try on a career path to see if it’s right for you.

Your internship might also give you unexpected — but memorable — opportunities like holding a flamingo, setting up a Ferrari test drive, or holding the door for a movie star. We talked with students at St. Edward’s about what they learned from their internship and the impact it made on their future. 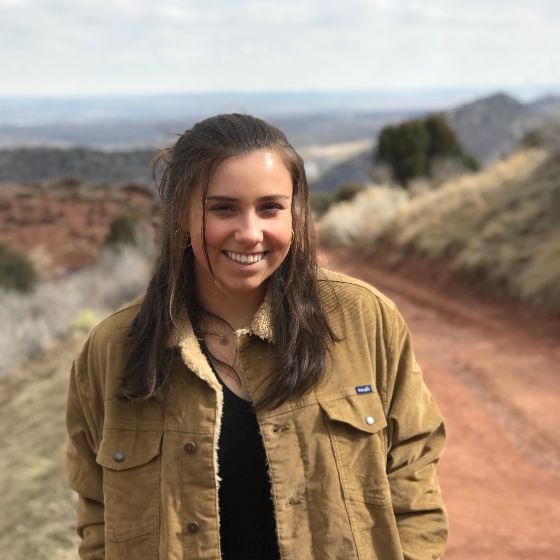 Olivia Rome ’20, an Environmental Science and Policy major, interned with the Texas Commission on Environmental Quality (TCEQ). Her primary job was to document air quality in the Midland area, where the oil and gas industry is booming.

“My internship helped me realize that I wanted to work for TCEQ, and now I work for the agency as a water investigator in Waco.” 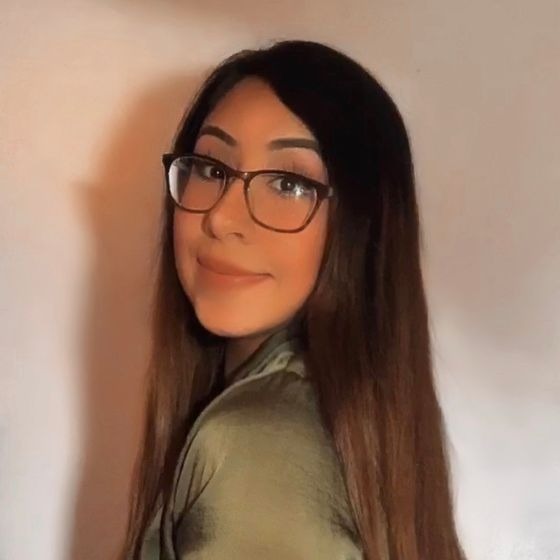 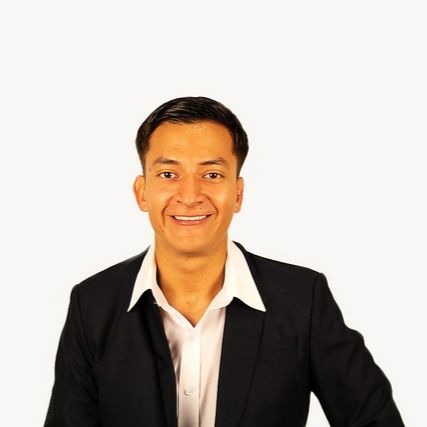 “My internship gave me the opportunity to design farmers’ profiles that will be showcased on the Sustainable Food Center’s website. It was a rewarding project that has led me to apply to UX programs for graduate school.” 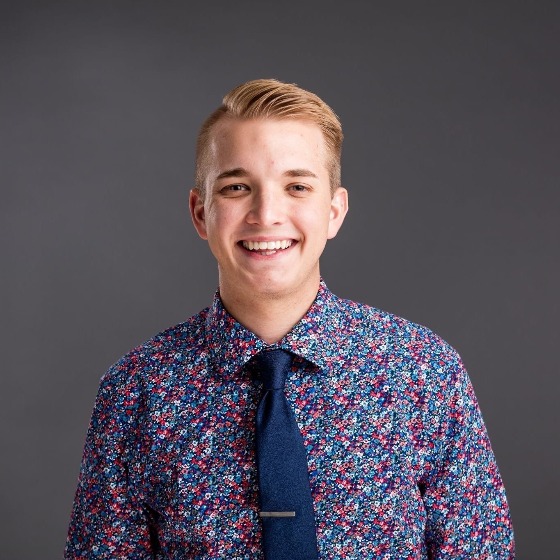 Marketing major Alek Nybro ’21 interns at Catalyst Education, which builds software for college STEM courses. Nybro manages the company’s social media strategy and email campaigns sent to chemistry professors across the country. “Always take initiative to do the smaller, mundane tasks that others don’t want to do. Schedule regular one-on-ones with your supervisor to ask for feedback and help, or simply to check in. That’s how you build lasting professional connections.” 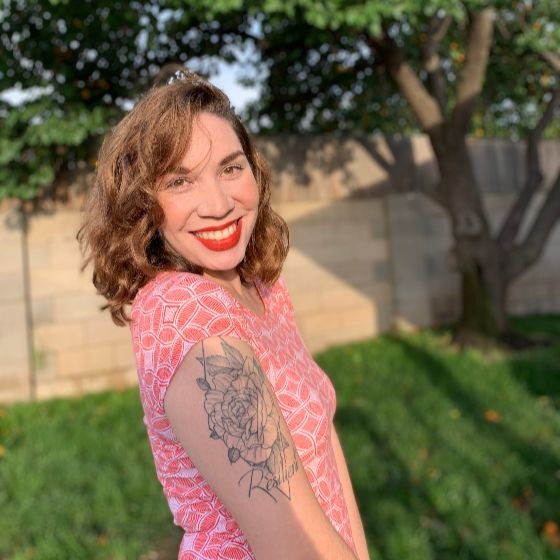 “Two things I learned: the impact created by this organization, and the direct service work I was doing with the Central Texas community. I will never forget how I helped young girls find their power and use new skills to better their futures.” 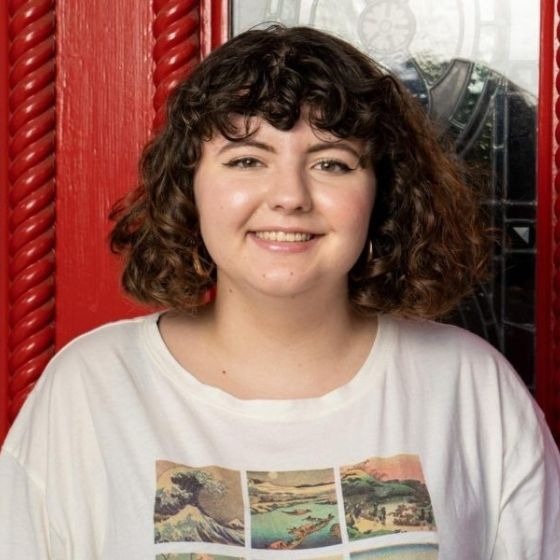 “The most valuable thing I learned was how to develop and refine my story pitches. My internship only solidified my passion for storytelling. Every time I sat down to write, I almost had to pinch myself when I realized that what I want to do for a living is so immensely rewarding.” 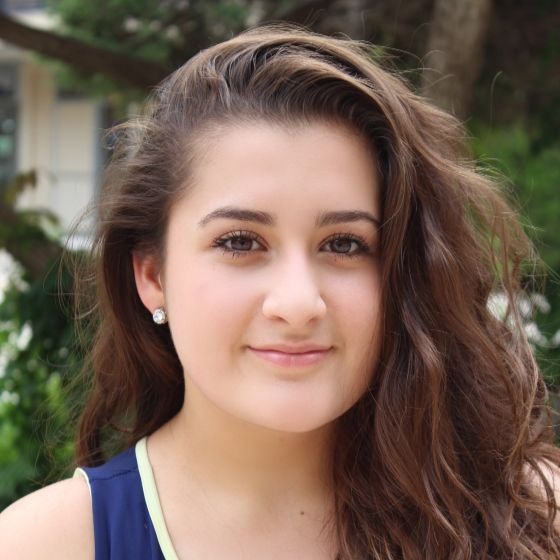 Finance major Giovanna DiNapoli ’22 is the racial equity intern at the Texas Homeless Network. She compares THN’s data with national data to determine whether the organization’s practices are perpetuating racial inequities, and she makes recommendations for how THN can serve the community equitably.

“Don’t be afraid to share your ideas. As interns, we sometimes fear sharing our thoughts due to our temporary employment status in the organization, but you are a valuable member of the team and can implement something extraordinary. Prove you are dependable through quality work, and you will find that your co-workers will support you through implementing your ideas.” 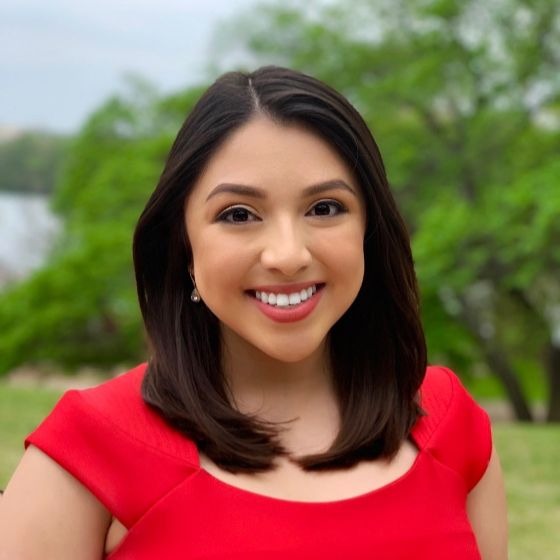 Criminal justice major Victoria Garcia ’21 interned with the Austin Sobering Center, which gives publicly intoxicated people a place to sober up instead of being taken to jail or the emergency room. After her internship, she was hired as a community outreach and education specialist, and after a year she was promoted to coordinator.

“Substance misuse is a health problem, not a criminal justice issue. Placing people in jail doesn’t solve the substance misuse problem, it just places people in the system over and over and continues to add to the list of barriers that prevent recovering addicts from becoming productive members of society.” 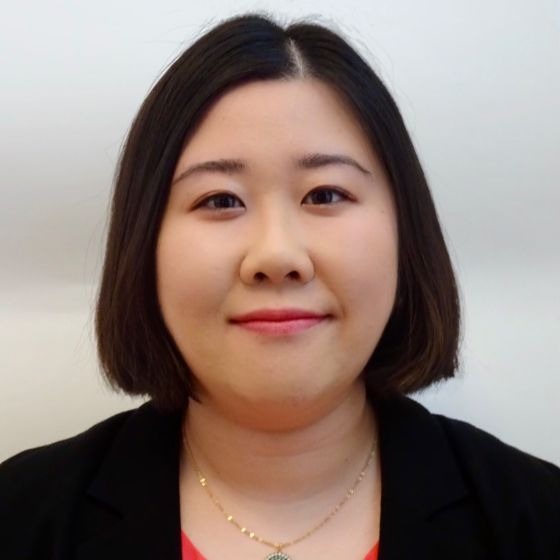 Jojo Kong ’21, an International Business and Marketing major, completed a virtual internship for CVS Health in retail operations innovation. She was offered a full-time position in the company’s General Management Leadership Development Program after graduation.

“I learned about the importance of collaboration and proactive networking, especially at a large Fortune 500 company like CVS. I worked with colleagues across various departments to develop my summer project and connected with inspirational senior leaders to refine my career goals.” 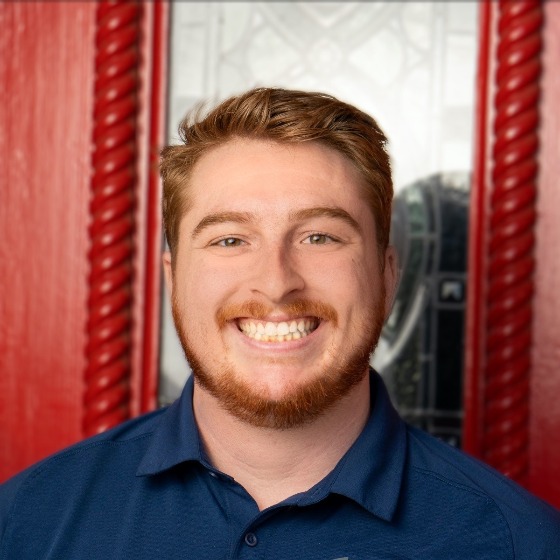 “The people at AFS — from interns to staff — were so friendly, helpful and welcoming. I saw so many movies at the AFS Cinema I can’t even count or remember them all. And I got to hold the door open for Matthew McConaughey during the White Boy Rick premiere. That was cool.” 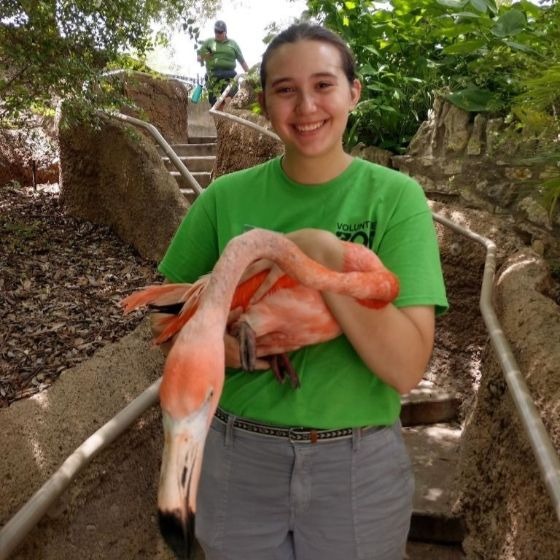 “Some highlights were holding 8-day-old flamingos, making enrichment toys for marabou storks, feeding 6-foot-tall cranes, and taking sick birds to the zoo veterinarian. I also held flamingos whose neck would wrap all the way around my body, and then they’d bite the back of my neck.” 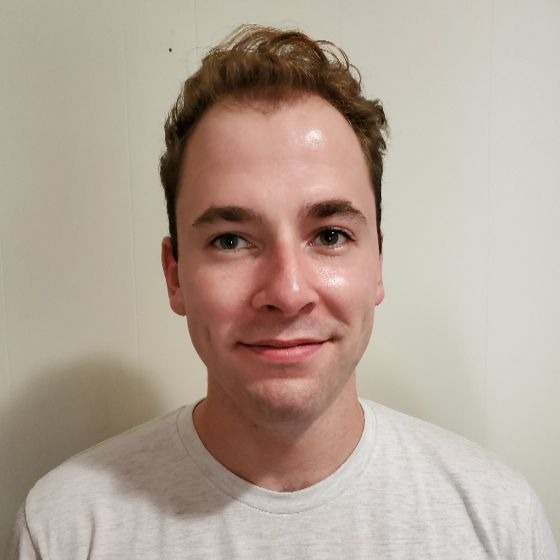 Criminal Justice major Matt Carter ’22 interned with the Austin Police Department. He completed rotations with several units and interviewed the department heads to learn about their jobs.

“While I was in the Homicide Unit rotation, I assisted with serving a warrant on a suspect. I was able to see what a police department’s actions are while serving a warrant. Policing is a very difficult job that has a multitude of variables that affect each call that patrol officers respond to.” 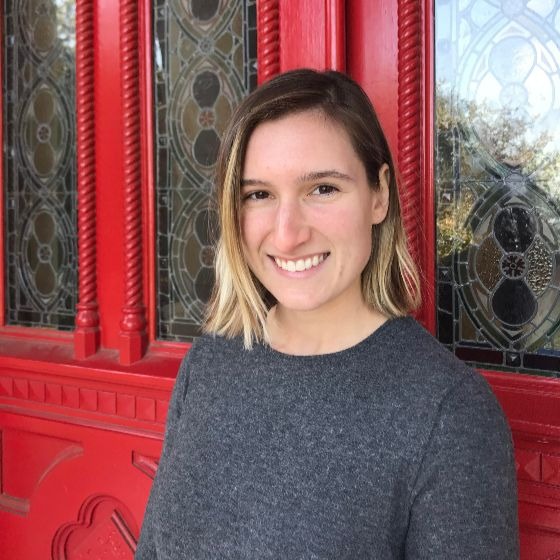 Mathematics major Stella Cunningham ’21 interned with The Nature Conservancy’s urban ecology project focused on Waller Creek in downtown Austin. She and her teammates collected data about air quality, vegetation and wildlife along the creek, which is the focus of a massive, multi-year restoration and parks development effort.

“My internship gave me hands-on field experience collecting environmental data and collaborating with the City of Austin and other organizations that used that data. I could see the powerful story data could tell and how it influenced decisions that affected our city’s environment. Because of this experience, I decided to pursue a career in data science and analytics after graduation.” 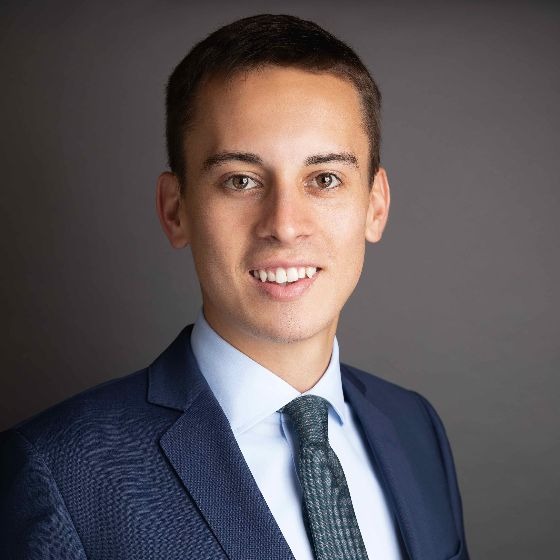 “I’ll never forget the test drive event held in the West Texas town of Midland. Setting up a test-drive event for 60 people to test the Ferrari 488 Pista was both challenging and rewarding.” 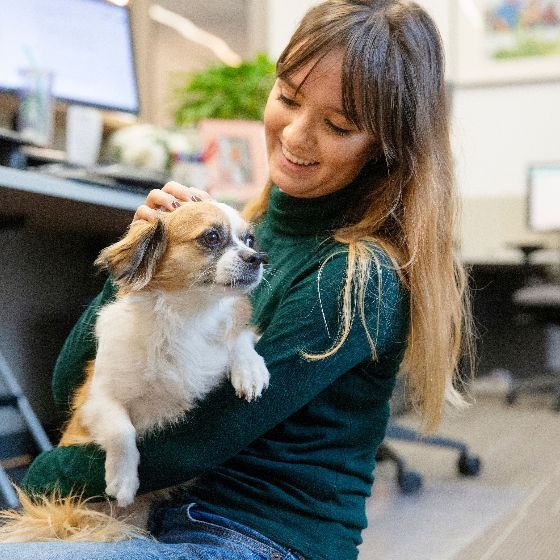 “I’ll never forget when the DACA card of someone I worked with arrived in the mail. Getting to see someone’s DACA application be completed from start to finish made me happy for the recipient, even if I had just a small part in the process.” 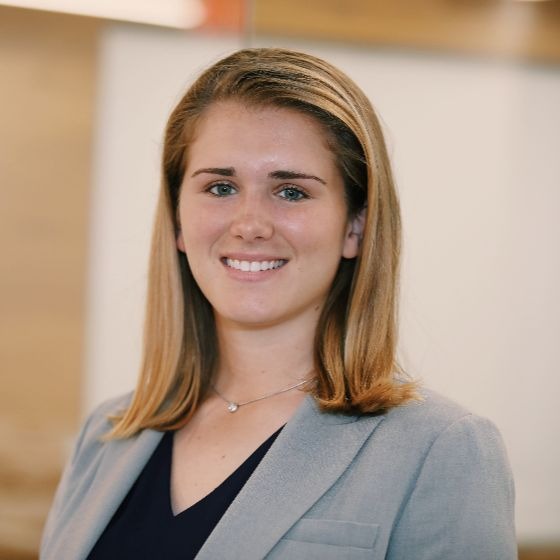 Economics and Finance major Annabel Sweeney ’20 interned with Hewlett Packard Enterprise in Houston over the summer. At the end of the internship she was offered a part-time job for the school year.

“If something is out of your reach, say you will complete the task, even if you have zero idea how. This shows initiative and a strong work ethic that employers love. When I put myself in this situation, I researched the task or took a LinkedIn Learning to figure it out. If I couldn’t figure it out on my own, I would find other interns or people I had met through networking at St. Edward’s to help me solve the problem.” 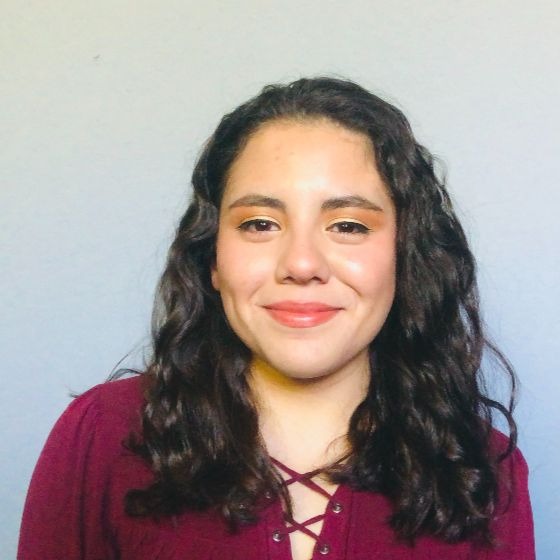 Jazmin Velasquez ’21, a Writing and Rhetoric major, was the communications and marketing intern at Keep Texas Beautiful, which promotes environmental initiatives like litter prevention.

“The internship confirmed my interest in pursuing a career in communications and taught me valuable skills, like writing media pitches and creating contact lists, that will help me in my profession.”