Jackson Wagner’s journey at St. Edward’s has taken him from student to credited game designer. 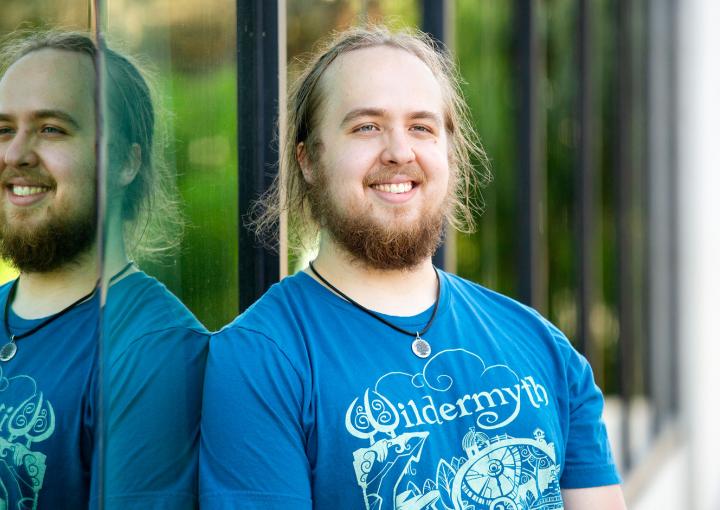 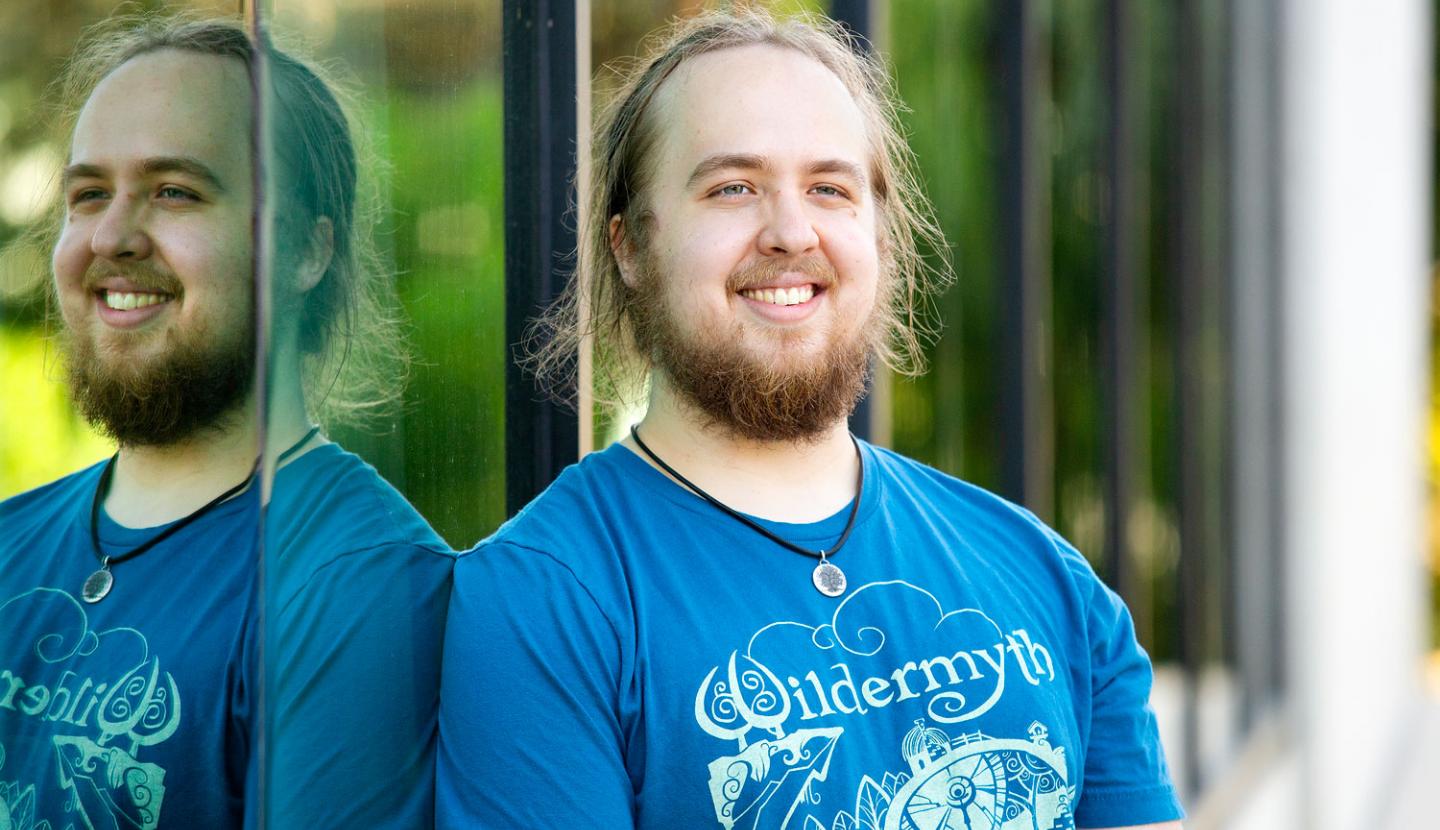 The first video game Jackson Wagner ’21 played as a kid was Nemesis of the Roman Empire, a real-time strategy game set in the Punic Wars.

The game was fun, but what really captivated him was how there was always a lesson, paired with history and storytelling.

As he got into high school, Wagner realized he could turn his hobby into a career. He was drawn to the Video Game Development major at St. Edward’s because of both the university’s location in Austin and the broad focus of the major. “Austin is just a great place for video games,” Wagner says. The city is home to roughly 140 studios, which range from major industry players to niche studios. 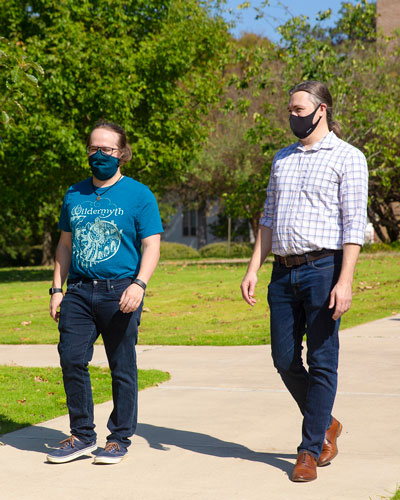 Wagner introduced himself to the team after class and followed up to let them know he enjoyed their presentation. Nate Austin, the owner and lead developer, offered Wagner the opportunity to test an alpha-build of their forthcoming game, Wildermyth.

Wagner spent the next six months testing the game and sending bug reports to the team. His dedication paid off: An internship soon followed.

“I was already drawn to it,” Wagner says of the tactical role-playing video game. “I just fell head-in.” Wildermyth reminded Wagner of the tabletop game he grew up playing, Dungeons & Dragon. Wildermyth includes all the creative storytelling aspects Wagner loves and plenty of combat challenges.

During his internship, Wagner designed, wrote and planned strategies for Wildermyth, all of which he is credited for in the completed game. In August 2018, Austin offered Wagner a position as lead quality assurance analyst. Wagner has been working with the studio part time during the academic year and full time in the summers ever since. He’ll start full time with the company when he graduates from St. Edward’s in May.

Wildermyth had a soft launch in November 2019 on Steam, an online game distribution platform that Wagner has been using since middle school. “To see a game on the front page of Steam that I worked on blew me away,” says Wagner.

Wagner continues to draw inspiration from the games that he played as a kid, like Nemesis of the Roman Empire. Because of his first video game, he knew a lot about the Punic Wars before learning about them at school, and he’s been drawn to educational games since. It’s that experience he wants to create for the next generation.