Join us for our 43rd annual season and share in the fun and excitement at the theatre on the hill! 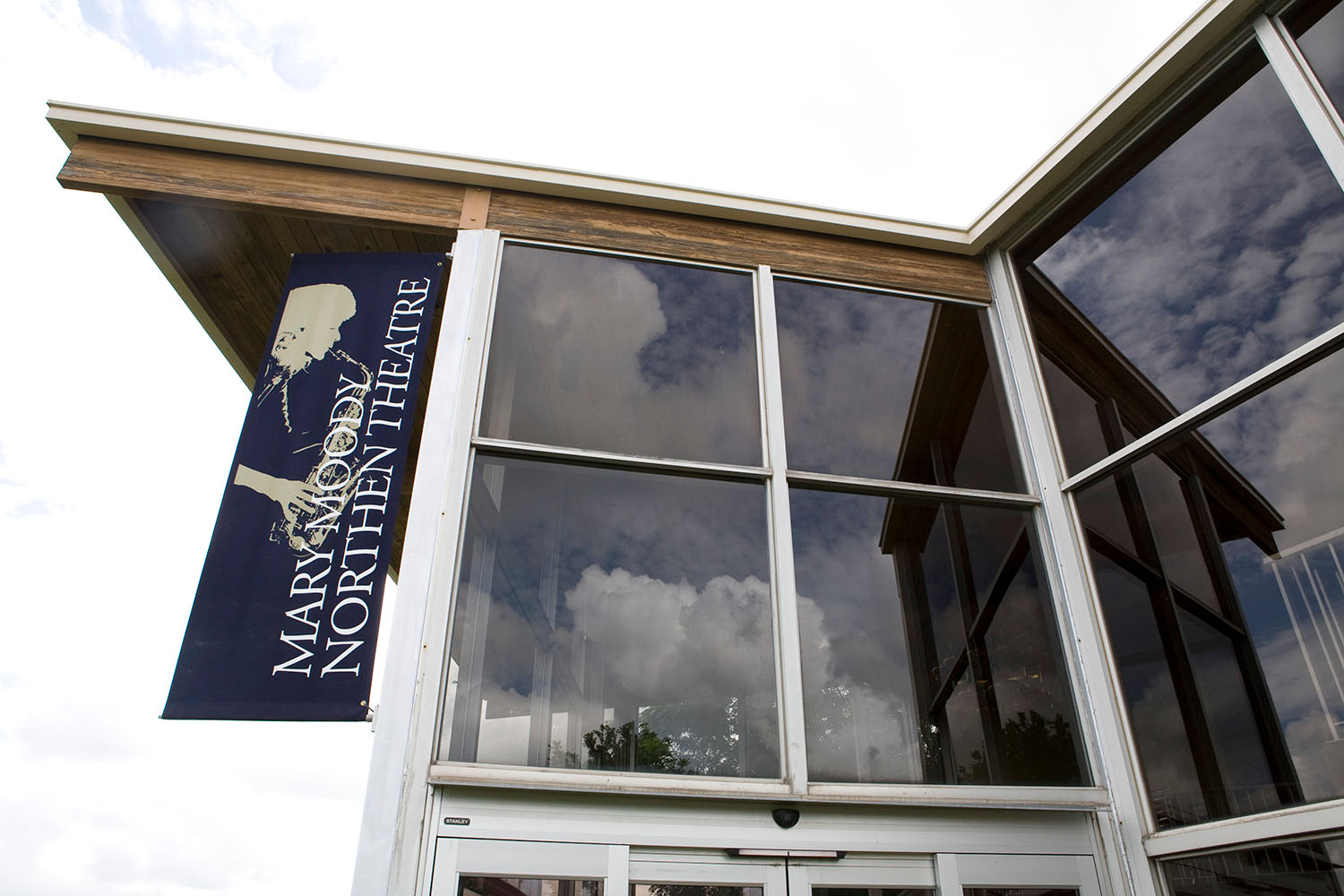 After the collapse of civilization, a group of survivors share a campfire and begin to piece together the plot of "The Simpsons" episode "Cape Feare" entirely from memory. 7 years later, this and other snippets of pop culture (sitcom plots, commercials, jingles, and pop songs) have become the live entertainment of a post-apocalyptic society sincerely trying to hold onto its past. Seventy-five years later, these are the myths and legends from which new forms of performances are created. Anne Washburn’s hilarious and thought-provoking comedy features Equity guests Jill Blackwood and Marc Pouhé.

“Ms. Washburn…makes a case for theater as the most glorious and durable storyteller of all.” (New York Times)

To Kill A Mockingbird
By Christopher Sergel
Based on the novel by Harper Lee
Directed by Robert Tolaro
Nov. 12 – 22, 2015

Join us for the stage adaptation of Harper’s Lee’s Pulitzer-Prize winning novel. “Scout” Finch, her brother Jem and their neighbor Dill spend their evenings in Maycomb, Alabama exploring, imagining and crafting stories, many of which are fixated upon a mysterious neighbor. Scout’s father, attorney Atticus Finch, has agreed to defend a young black man accused of accosting a local white woman. Through their adventures, Scout and Jem learn about compassion, integrity, and the value of standing up for your beliefs. “The one thing that doesn’t abide by majority rule is one’s conscience,“ says Atticus Finch. Features guest artists Brian Coughlin, Carla Nickerson and Marc Pouhé. An American classic.

“…reaches out directly to what matters most — the awakening of the heart.” The New York Times

The Government Inspector
Adapted by Jeffrey Hatcher
From the original by Nikolai Gogol
Directed by Michelle Polgar
Feb. 11 – 21, 2016

When the locals in a small Russian hamlet learn that an undercover government inspector is coming for a surprise visit, an unfortunate case of mistaken identity sends the whole village spiraling into a world of panic and greed. Witty, smart and wildly satirical, this timely and spirited adaptation of Nikolai Gogol's classic play exposes the corruption of a provincial town with biting hilarity. Featuring guest artist Michael Stuart. For mature audiences.

She Loves Me
Book by Joe Masteroff, music by Jerry Brock, lyrics by Sheldon Harnick
Based on a play by Miklos Lazlo
Directed by Nick Mayo
April 7 – 17, 2016

As shop clerks in a 1930’s European perfumery, Amalia and Georg feud constantly. Privately, both respond to a "Lonely Hearts” advertisement in the newspaper and begin to fall in love with their mysterious romantic pen-pals. As they independently seek to discover the identity of their true loves, they trigger a string of comedic complications leading to the happiest of endings. She Loves Me is a warm romantic comedy with an endearing innocence and a touch of old-word elegance. The 1993 Broadway revival won the Olivier Award for Best Musical Revival, the Drama Desk Award for Outstanding Revival of a Musical, and the 1994 Critics Circle Award for Best Musical.

“[O]ne of the most delightful musicals of the 20th century.” The Wall Street Journal

Season passes go on sale Aug. 17 through the MMNT box office at (512) 448-8484 and are available online. Single tickets for each production go on sale three weeks prior to opening and may be purchased through the MMNT box office or the website. Box Office hours are 1 -5 p.m. Monday- Friday when classes are in session and one hour prior to curtain. Group rates for 10 people or more are available. Information: 512-448-8484

Mary Moody Northen Theatre operates on a professional model and stands at the center of the St. Edward’s University Theatre Training Program. Through MMNT, students work alongside professional actors, directors and designers, explore all facets of theatrical production and earn points towards membership in Actor’s Equity Association, the union of professional actors and stage managers in the United States. MMNT operates under an AEA U/RTA contract and is a member of Theatre Communications Group. Information: 512-448-8487

St. Edward’s University is a private, liberal arts college in the Catholic Holy Cross Tradition with approximately 5,000 students. Located in Austin, Texas, it is one of the top universities in Texas and offers undergraduate and graduate programs, including MBA programs and a master’s degree in counseling. With a network of partner universities around the world, St. Edward’s is a diverse community with programs designed to inspire students with a global perspective. St. Edward's University has been recognized for 12 consecutive years as one of "America's Best Colleges" by U.S. News & World Report and ranks in the top 15 Best Regional Universities in the Western Region.