Voices of the Massacre Generation 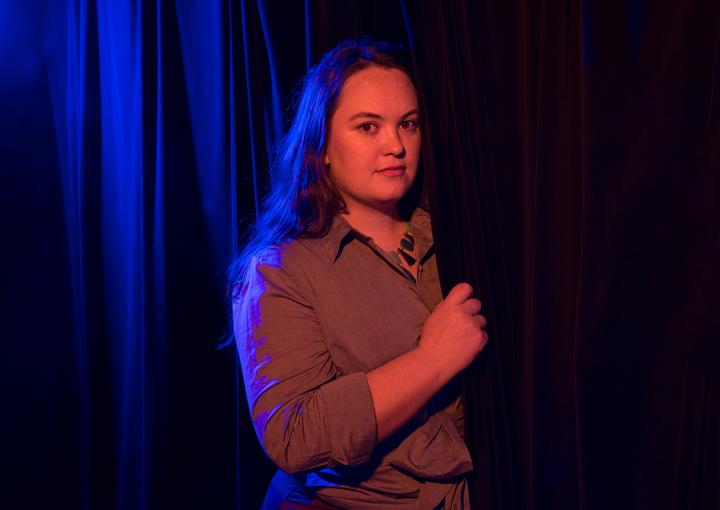 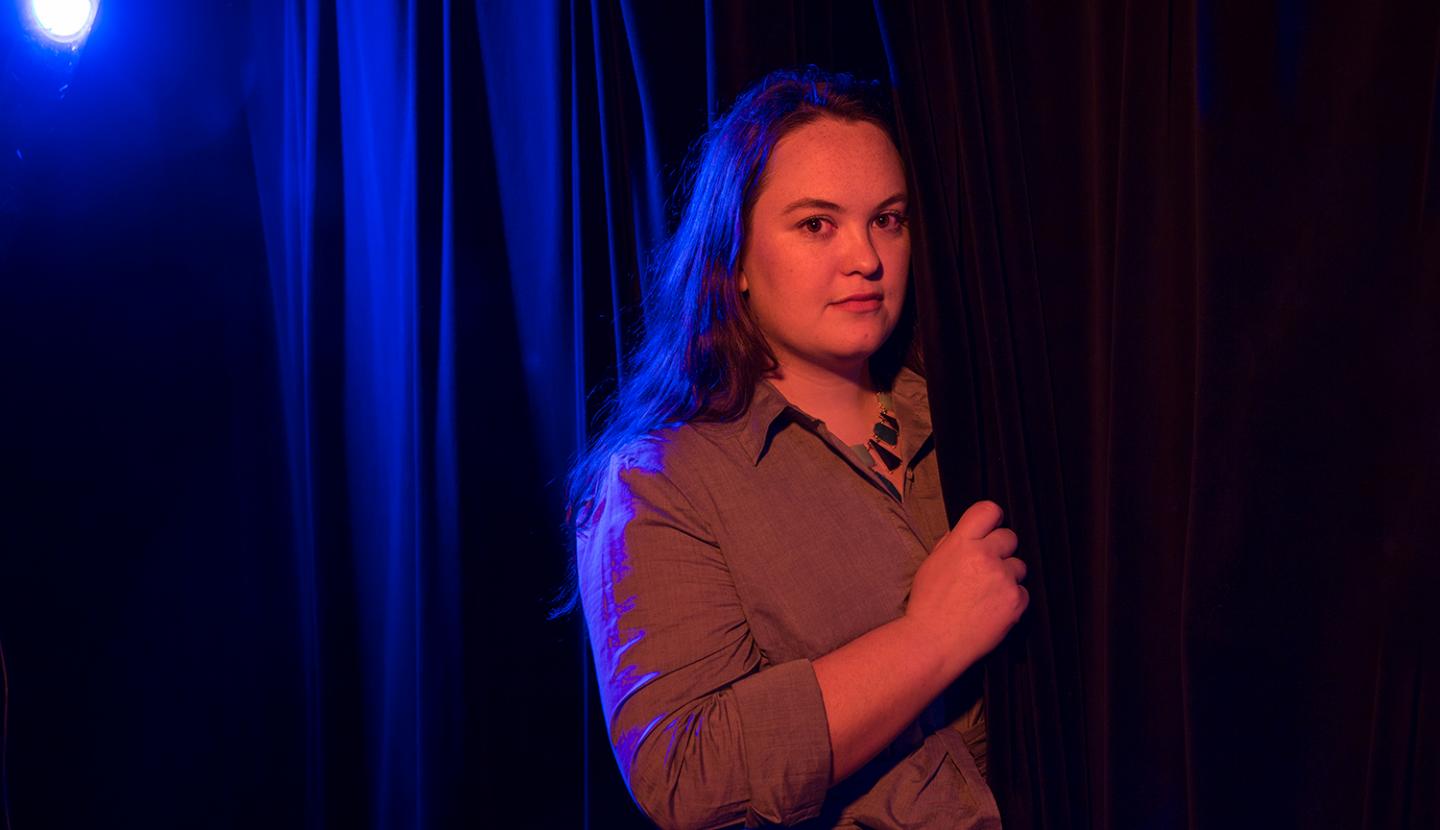 In October 2017, Kit Taylor ’19 was just a few weeks into her semester abroad program at the University of Roehampton in London. The Theater Arts major was meeting students from all over, seeing theater productions in one of the greatest cities in the world, and trying to figure out a topic for a solo performance for her Performing Nonfiction class. That’s when she heard reports of the mass shooting in Las Vegas.

She discovered that a high-school friend of hers had been on-site during the shooting and made it out alive. But the incident left Taylor feeling vulnerable. Even more than that, she wanted to explore the emotions surrounding the shootings that have become the tragic reality of her generation’s childhood. Her stage production, Mass Shootings: How the U.S. Failed Itself, was born.

The production started out as a 10-minute nonfiction solo performance for her class in London. In researching the play, she spoke to people from all walks of life to gain the fullest mosaic of thoughts, emotions and stories. While she thinks it will be especially relatable to young people, she views the production as a way to engage all generations.

Taylor has since reworked the piece into a longer format inspired by playwright Anna Deavere Smith, who wrote Fires in the Mirror about New York’s Crown Heights Riots in 1991. “I modeled my play after her style: short monologues and flash vignettes from different people’s perspectives,” Taylor says. “There aren’t exchanges between characters; I thought it was more important to give each character a moment to share their voice than to create a plotline.” 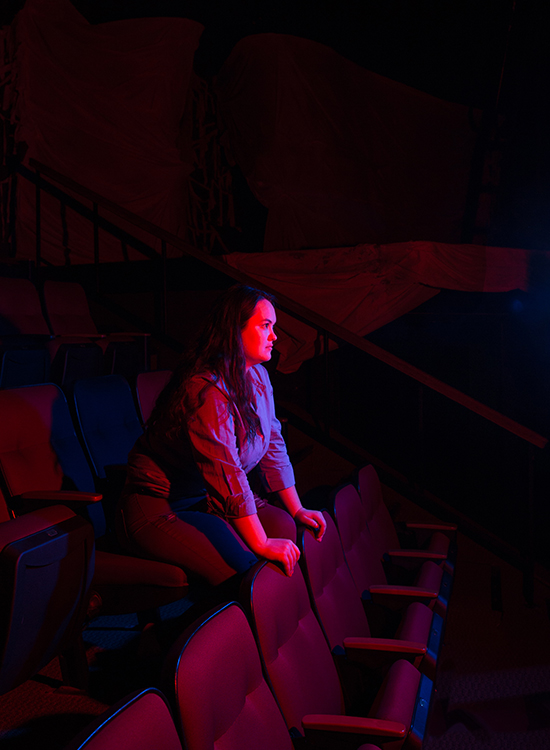 Taylor has received positive feedback along the way from students, professors and the members of the Transit Theatre Troupe (a student organization that produces original or rarely produced theater) who have been helping her update the production and get it ready for a multi-actor campus performance. “So far, I’m the only one who has performed it, so I’m really looking forward to seeing someone else take it and put their own spin on the words I’ve written,” Taylor says.

Her message to her audience is not a rallying call but an opportunity to reflect. “I’m not naïve enough to think that one play can change the world, but I do hope that one play can change people’s thought patterns — make them be a bit more empathetic to what our society feels,” Taylor says. “Ultimately, I hope my play gets people interested in educating themselves more and learning what has and hasn’t been done to change things. There’s no judgment in my play. I don’t condemn people who have differing opinions.”

Taylor appreciates how faculty members in the theater department support student-led efforts. “They treat us like professional coworkers,” she says. Adjunct faculty member Joyce Aldridge helped Taylor find her true passion within the theater world. “A lot of her focus is on making sure we can run our own theater company one day if we want to, which is amazing. She inspired me to become a dramaturge, which is a theater historian who works on theatrical productions,” Taylor says.

In fact, Aldridge notes that Taylor’s production, which speaks out about a generation’s struggles, follows suit with theater’s longstanding tradition, dating back to the Greeks, of mirroring societal challenges. “Cultures developed national theater traditions based on ideas that resonated with people living and struggling with daily problems,” Aldridge says. “Audiences benefit from witnessing events played out before them on the stage so that, while our emotions are engaged, our minds can reflect on the ideas presented in the play.”

Presenting ideas and expressing creativity, whether on the stage or in the classroom, helps prepare students at St. Edward’s for whatever they may do down the road. “A theater program provides the environment in which students may take risks, fail and risk again,” Aldridge says. “Opportunities for student success happen every day as we study in class, rehearse after hours, collaborate in creation, and network in a supportive industry that looks forward to our graduates finding their place in the world.”

Taylor is confident that her time on campus is helping her build the skill set she needs to succeed in the coming months. Her advice to others? “If you have a passion, if you have a story to tell, start writing. Don’t be afraid to talk with your professors and your classmates about your work, because everyone is so supportive and really wants to help you. All you need to do is ask.”

How Students Grow on the Hilltop