Are Dockless Scooters a Traffic Hazard or Environmental Solution? 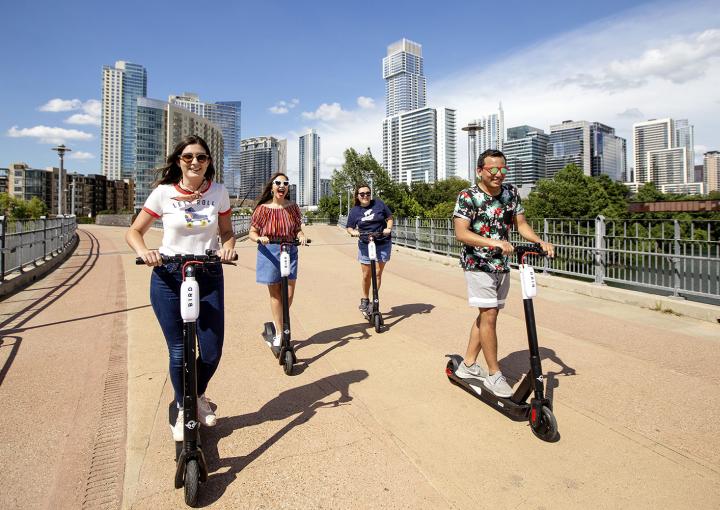 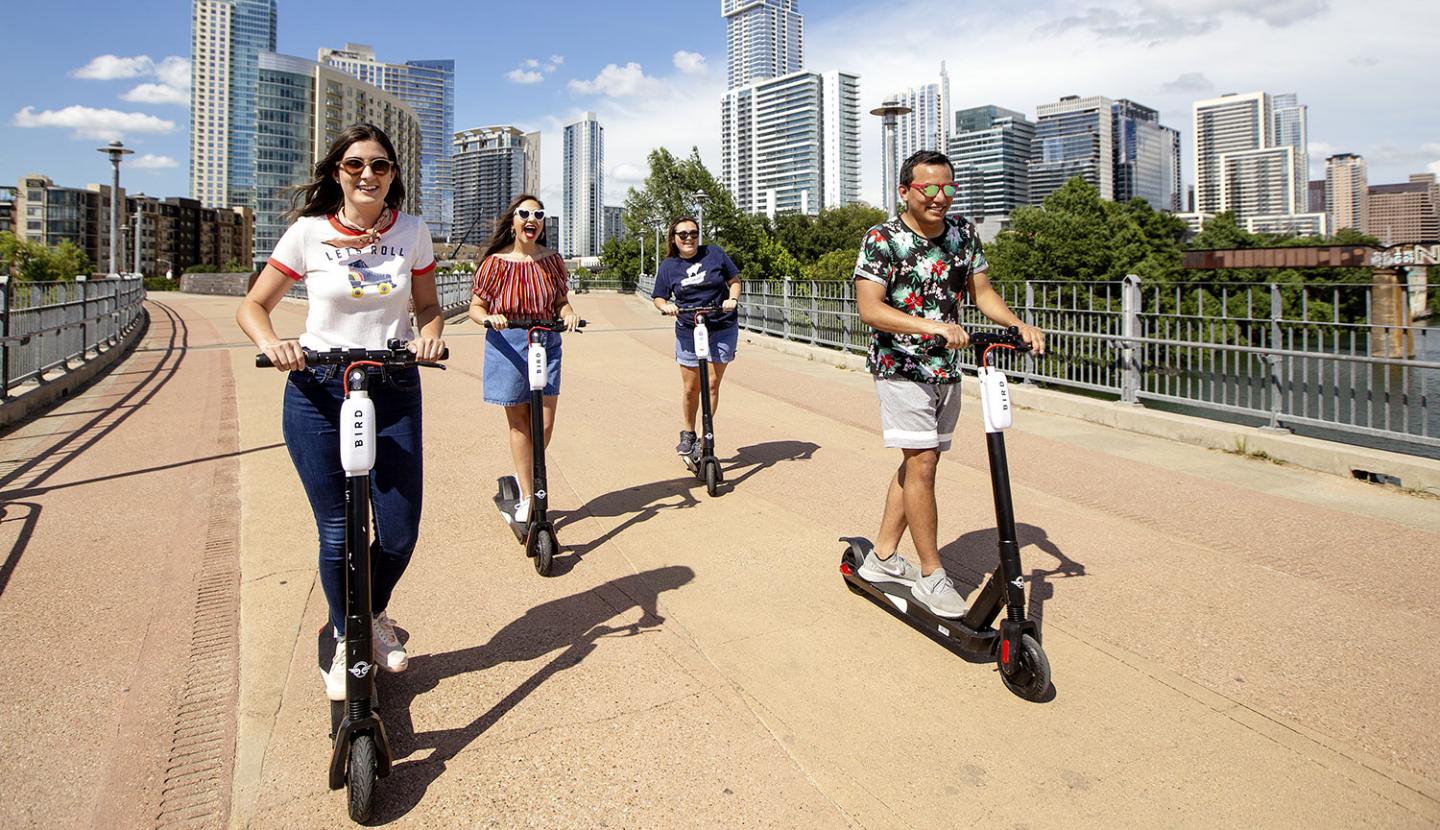 The scooters seemed to arrive overnight. Beginning in April 2018, multiple companies flooded the streets of Austin with thousands of the dockless electric vehicles. The scooters are unlocked with a smartphone app and transport riders, who pay by the minute, short distances mostly within Austin’s urban core.

Almost immediately, the scooters generated backlash. Riders often left them blocking busy sidewalks. And while it was clear scooters shouldn’t mix with car traffic, no one knew where they belonged. Were people supposed ride on the sidewalk or in the bike lane? And was this new form of transit a forward-thinking replacement for cars, or a gimmick that put people in danger? 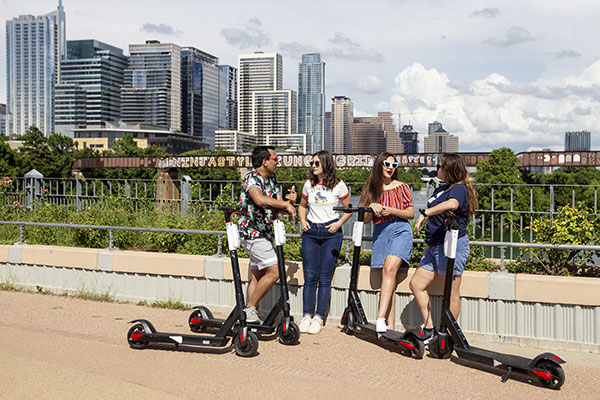 Last spring, the students in Environmental and Ecological Field Methods, taught by Assistant Professor of Environmental Science Amy Concilio, tried to find out. Using field research methods employed by social scientists, they gathered data the City of Austin could use to guide future policy decisions about dockless scooters. The city is working to reduce greenhouse gas emissions from cars, and if scooters are replacing car trips, they may help Austin meet its environmental goals.

The students interviewed transportation department staff in Austin and in other Texas cities where scooters are deployed. They held focus groups with scooter users, cyclists and downtown drivers to get a sense of how the public was reacting to the devices. They incorporated what they learned from those conversations into a survey about how people used scooters and how they thought scooters should be regulated. And they gathered observational data by counting scooter users in high-traffic areas of the city and noting whether the riders were doing something risky.

The project ran into a few speedbumps: Most passersby didn’t want to take the survey. Those who did often wanted to have long conversations, taking time that could have been used to survey more people.

The students realized risky behavior was hard to quantify. 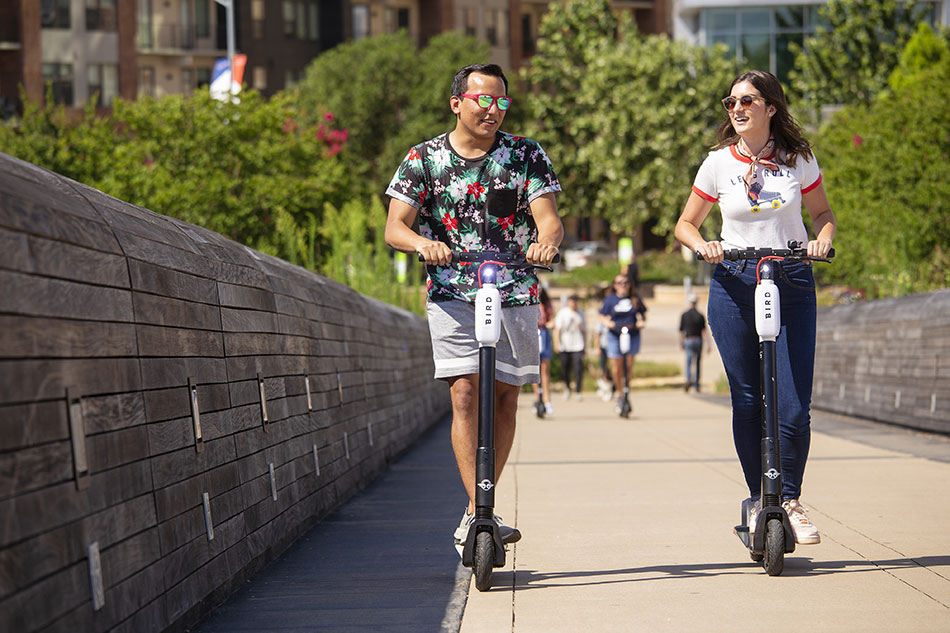 “It was challenging, but it was good for students to have to figure those things out,” Concilio says. “If they use these tools in their future careers, they can anticipate some of the challenges they’ll need to work around.”

Lifelong Austinite Karrie Newton ’19 says the project helped her thoughtfully consider scooters, which she’d initially dismissed as a nuisance. “Before, I’d always had a car-centric perspective,” she says. “But actually observing and interviewing people who do and do not use scooters reminded me not to automatically judge a new form of transportation.”