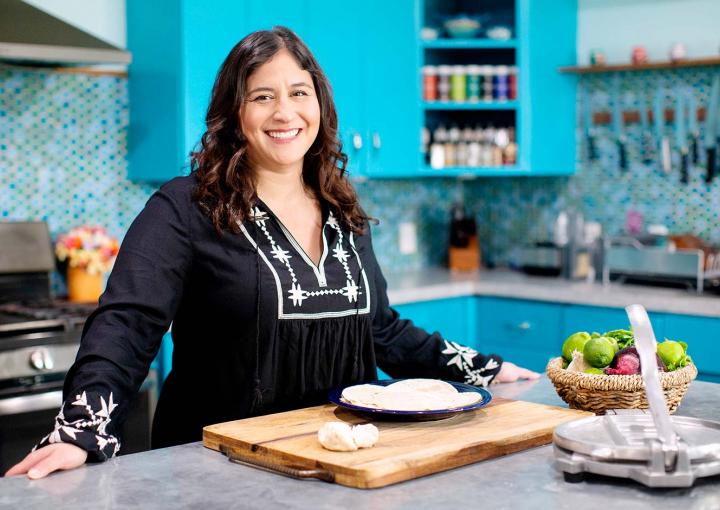 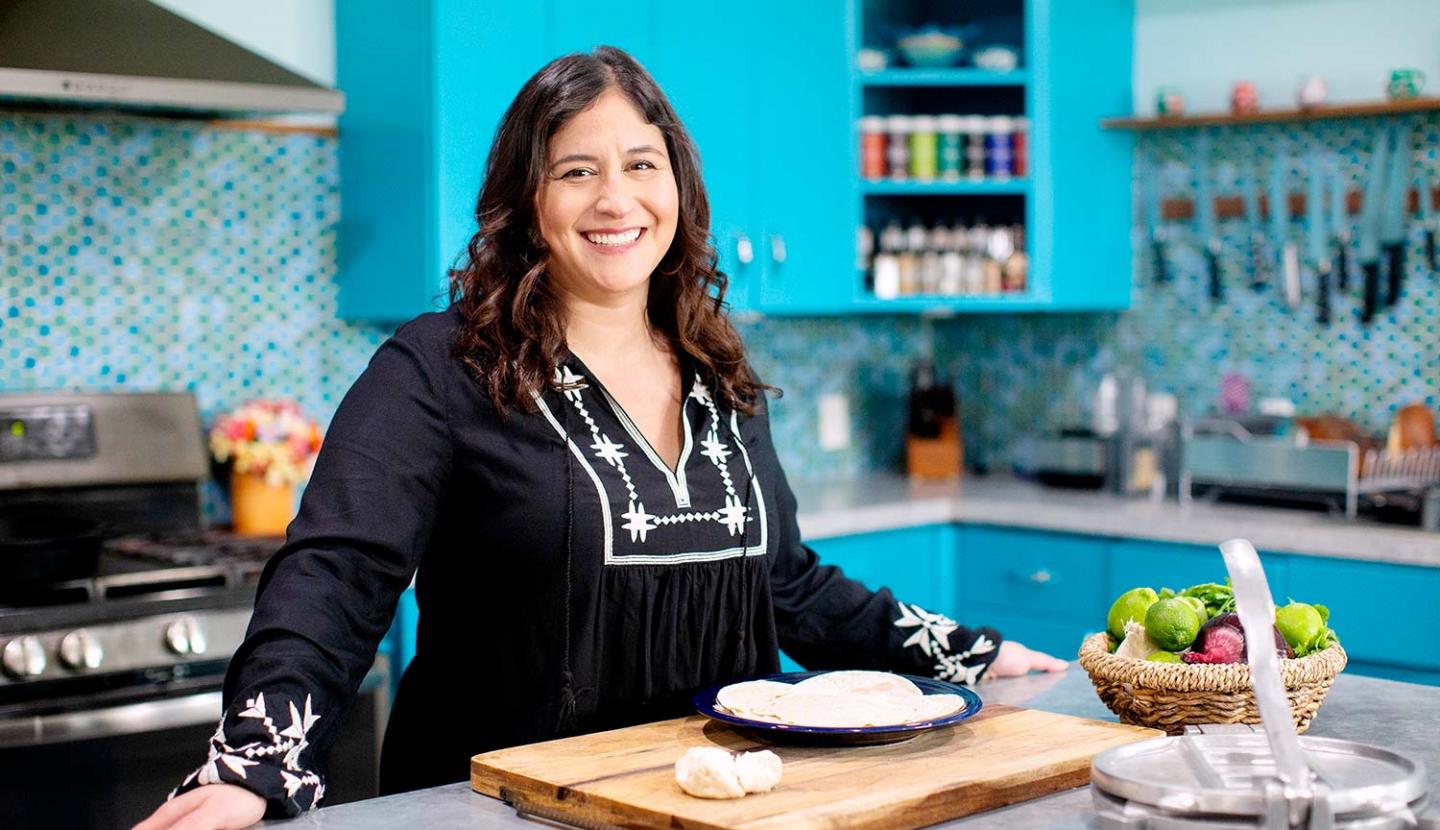 Growing up in a Mexican American family in Laredo, Veronica Garza MBA ’08 ate tortillas every day — sometimes at every meal. The warm scent of the freshly cooked tortillas greeted her each time she walked into her grandmother’s house.

But after being diagnosed with multiple auto-immune conditions, she stopped eating grain to see if a different diet would reduce her symptoms. That shift, coupled with other lifestyle changes, helped. But not being able to eat tortillas felt like turning her back on her heritage. Her parents and four siblings gave up grain in solidarity. “We weren’t able to partake in a part of our culture that we really loved,” Garza says.

She started experimenting in the kitchen, developing an almond-flour tortilla that had a soft, buttery flavor. Her taste-testers — first Garza’s immediate family, then members of her CrossFit gym — approved. But when her grandmother tried the tortillas and proclaimed them better than her own, Garza knew she had a winning recipe.

In 2014, with her mother and brother Miguel, Garza launched Siete Foods, named for the seven members of Garza’s nuclear family, all of whom quickly joined the business. The Austin-based company now has more than 60 employees and, in 2019, received a $90 million investment from Stripes, a growth equity firm. In addition to tortillas made from almond, cassava, coconut, chickpea and cashew flowers, Siete makes grain-free chips and dairy-free queso, all products Garza says are designed to allow people with dietary restrictions to eat foods they’ve been missing.

Garza says customers often tell her Siete’s products have changed their lives. “This might be the first time in 10 or 15 years that they’re able to eat a tortilla or a chip,” she says. “That feedback is one reason we keep innovating and doing what we’re doing. With these foods, my family started to feel more connected to each other and to our culture, and I wanted more people to have access to that.”

3 Lessons from My MBA

1. To start a business, you don’t have to be good at everything yourself. Once you figure out your strengths, find others who have complementary ones.

2. Whenever you’re generating ideas, focus on the problem you’re trying to solve. Siete developed out of me trying to solve a problem for myself, then realizing there were others who would benefit, too.

Choosing an MBA or a Master’s in Leadership

An MBA that Fits Your Schedule

How to Position Yourself for Success