From Sidelines to Spotlight

Gabriel Luna reflects on his journey from St. Edward’s to the set of ABC’s crime drama Wicked City. 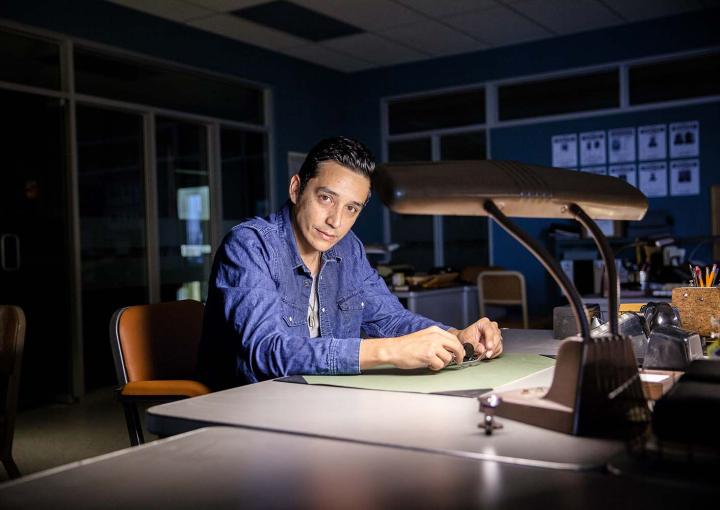 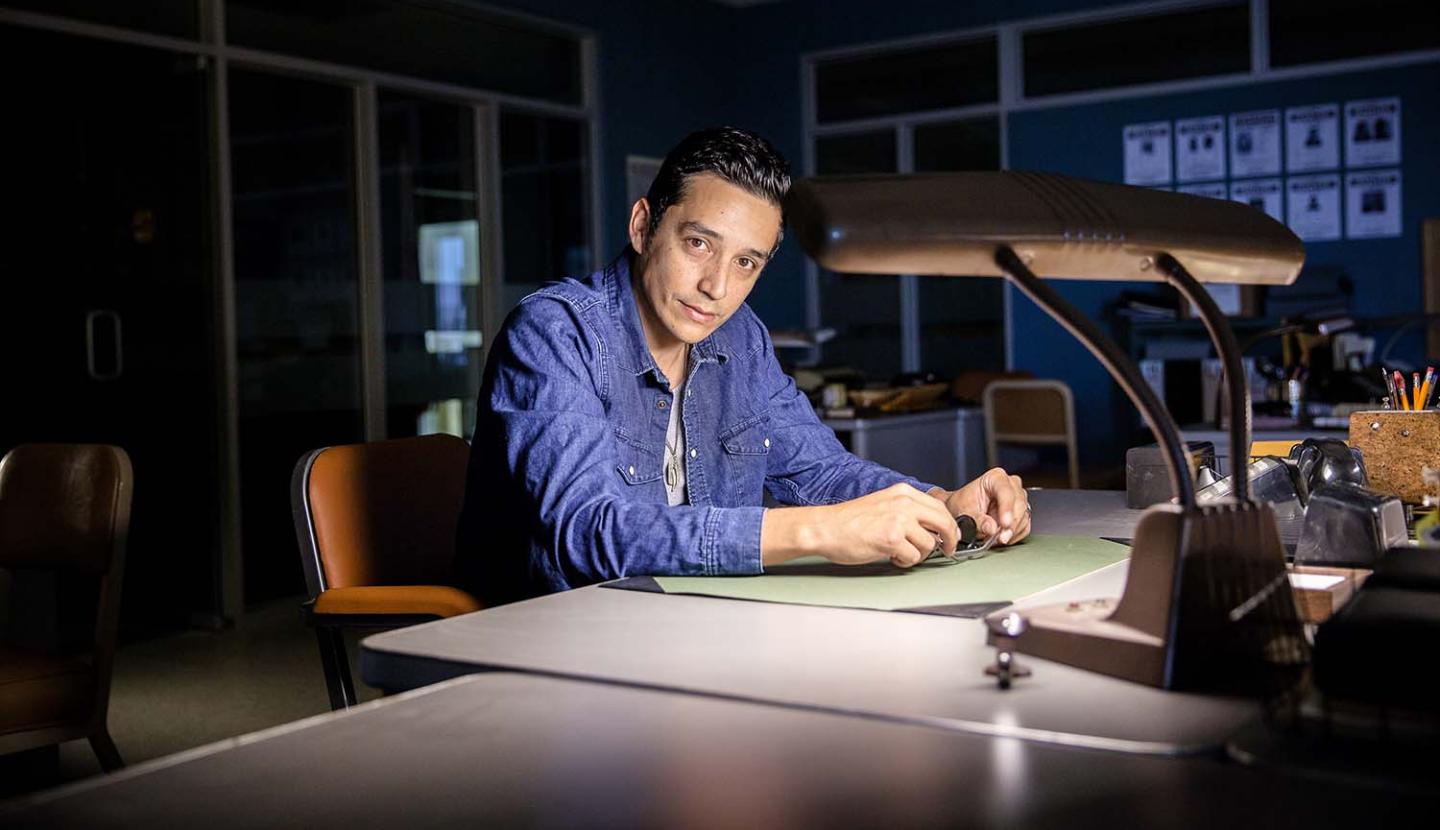 In high school, Gabe Luna ’05, one of the stars of ABC’s crime drama Wicked City, never would have guessed that his golden ticket to Hollywood would come in the form of a scholarship to a local university.

As a kid who grew up playing football on the south side of Austin, Luna expected to go to college on a football scholarship. But those scholarship offers disappeared when he dislocated his shoulder his senior year — and so did his hopes for a full ride. His family couldn’t afford to pay for college, and Luna knew he would need significant financial assistance to earn a degree. He had no idea where it would come from now.

Luna resisted when his high school theater teacher asked him to read a part for the upcoming one-act play. But that day, his grandmother brought him a box of belongings from his father, who had died three months before Luna was born. Among the yearbooks and trophies, he found a VHS tape of his father in a church play.

“This was the first time I’d heard his speaking voice, and the first time I’d seen a video of him alive. Not only that, he was doing what I’d just been asked to do that day,” Luna says. “It wasn’t lost on me, the coincidence and the power of that. I felt a surge of confidence and courage.”

He landed the lead role in that play, and at the performance, he caught the attention of a cast-mate’s parent, who was the artistic director at Mary Moody Northen Theatre at the time. She was the one who helped him get a theater scholarship to St. Edward’s, which launched Luna’s love of acting and covered the full cost of tuition when combined with other scholarships and grants he received.

“What I learned at St. Edward’s was the foundation for everything I’ve done since,” Luna says of his two years at St. Edward’s. His praise of the theater program is not just about the basics of acting but also about the way in which actors were trained. “The type of work we were doing was more than saying the words. It was about knowing your body, your instrument, and approaching it from more of a spiritual place.”

Luna’s first taste of film came during college when he was cast in Fall to Grace, a 2005 movie that premiered at South by Southwest and included several affiliated with the university's theater program in the production and casting. After that, his resume grew quickly in Austin, where he worked with top-tier actors in a number of theater productions and later helped start Paper Chairs, an Austin theater company that opened its doors to rave reviews in 2010.

Although he says he felt like a little guppy in a big pond when he got to Los Angeles in 2011, it wasn’t long before Luna had a substantial list of films and television appearances, including the 2014 series Matador on the El Rey network. Not one to be easily star-struck, he nonetheless felt honored to be playing hero to Alfred Molina’s villain. “Every moment I got to work with him was another moment that I could possibly do the best work I’ve ever done,” Luna says. “He’s one of the world’s greatest thespians.”

Now 33 years old, Luna marvels at how he now has become a peer to actors he once watched in admiration from his own television. “I grew up watching Wilmer Valderrama on That ’70s Show, and now he is a good friend of mine, and we’re competing for the same parts.”

Luna’s star continues to rise, but he finds it essential to stay grounded. He keeps in mind his working-class parents and grandparents and never thinks of himself as more important than anyone else on the set. Robert Rodriguez, the executive producer of Matador, gave him a Cordoba guitar that Luna brings with him to the set of Wicked City. “If we’re in-between set-ups, I’ll play for the crew. Now all the sound guys started bringing their guitars, and we’re jamming at lunch. I never leave the set and go back to my trailer,” Luna says. “It creates a good energy on stage.”

Professor Bill Quinn Does it All