One St. Edward's student does style by launching a magazine about it 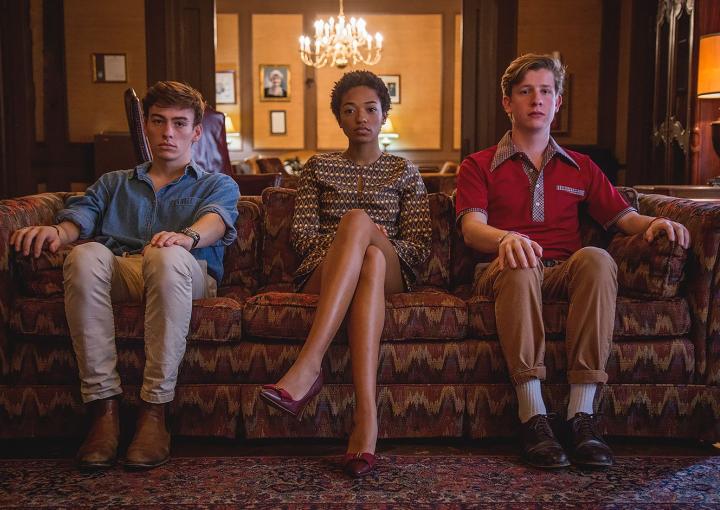 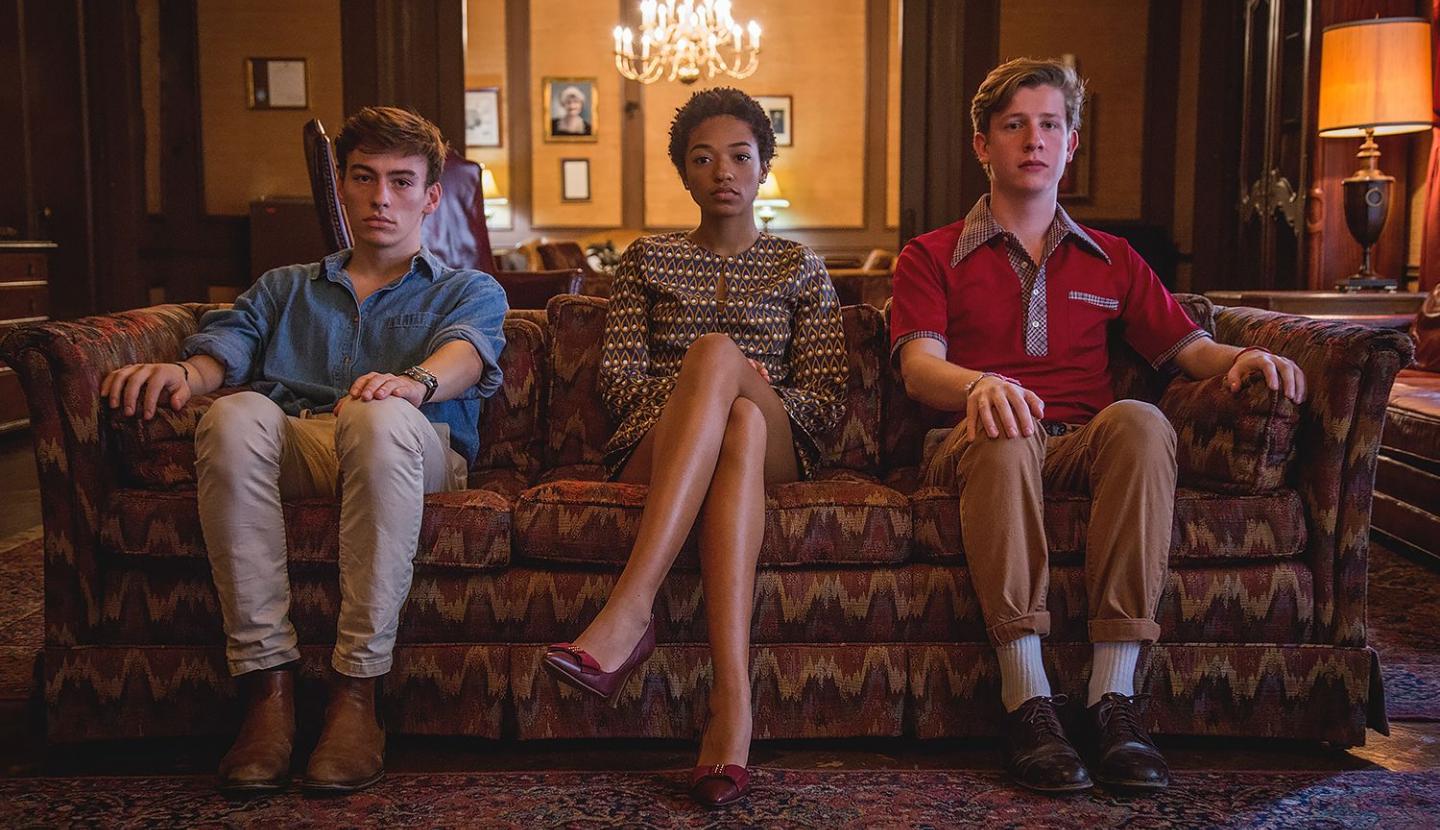 Inspired, she returned to Austin with an idea — start a fashion magazine that reflects the individual styles of St. Edward’s University students. The first issue of Cabra (Spanish for “goat”) debuted digitally in December, with a follow-up issue slated for later this spring. We talked with Valdez, a Communication major, about what it takes to create a magazine from scratch (hint: a lot of teamwork) and what styles she sees on campus.

Why did you start Cabra?

My interests always come back to fashion, and there wasn’t an existing student organization that focused on that. People put so much effort and care into what they wear around here, and I wanted a diverse and unlimited option for students to show off their individual styles. I didn’t anticipate the attention it would get. Even other magazines in Austin have taken notice, which has given us networking opportunities. 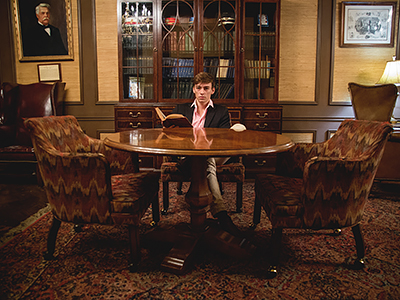 How did you decide the look of Cabra?

The focus is for the magazine to be visually alluring and minimalist. Anthony Flores ’17 has an eye for detail that has helped shape the feel. We also looked at other magazines like Vogue and Harper’s Bazaar to get ideas of what we did and didn’t want.

What obstacles did you have creating that first issue?

It rained during some of our photo shoots. Models canceled at the last minute, so a lot of our members are in the magazine. We had some trouble figuring out shadow effects in the studio when we edited photos. But I didn’t really get frustrated because I knew what I was getting into. Our team is very dedicated and anytime someone was hesitant, another person would step in and take the lead.

How do the academic disciplines of the staff impact Cabra’s look and feel?

My favorite part about our staff is that their majors and minors are so diverse. We have Photocommunications, Chemistry and Business Administration majors. That mix is so beneficial for our magazine because it allots for multiple perspectives in terms of ideas and promotion. Without this range, I think we would only attract a certain demographic of the university, which is exactly what I didn’t want to do.

How would you describe the St. Edward’s style?

I see individuality. Even if people are wearing casual clothes or something typically Austin, they still make it their own with patterns or accessories. We highlight that on Facebook and Instagram with the hashtag #StyleSEU.

Erica Quiroz is the PR and social media coordinator for St. Edward’s University.

Read more articles like this from St. Edward's University. 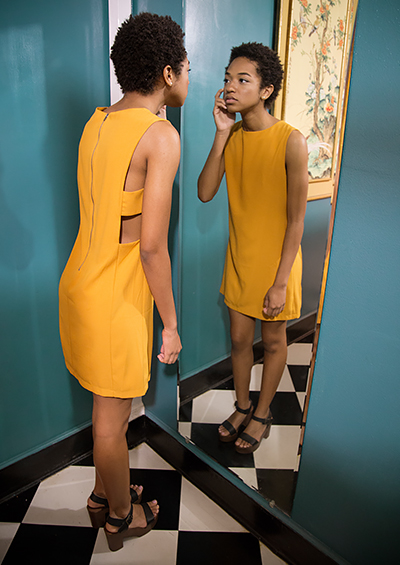