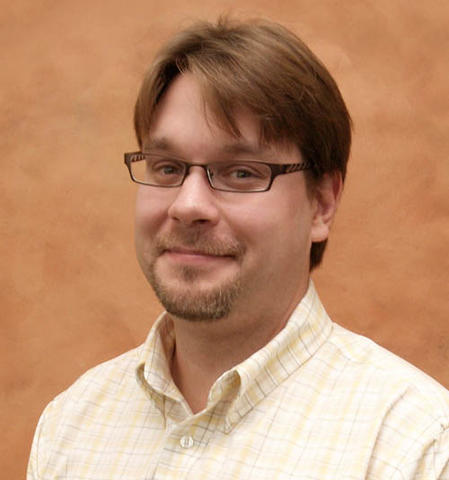 Dr. Kart has taken a non-traditional path to academia, spending the better part of a decade in the software industry, including helping to start two companies. At St. Edward’s, he has been a co-PI on several interdisciplinary STEM grants, taught courses in three departments, been an active researcher, and managed over 80 undergraduate projects.

In industry, Dr. Kart led the software development efforts on a FDA 510(k)-approved medical device, built several large bioinformatics software platforms, and was a principal investigator on a multi-organization research effort for the U.S. Air Force Research Laboratory. An interest in returning to academia and a university that understands the value of industry experience brought me to St. Edward’s.

At St. Edward’s, Dr. Kart leverages his professional experiences by teaching with industry-standard tools and software development methodologies. In 2009, he envisioned, created, and taught the course iPhone Apps: Imagine. Design. Build., making St. Edward’s one of the first schools in the country to have such an offering.

Ph.D. in Mathematics, University of North Carolina at Chapel Hill