Math, Maps and Counting the Vote 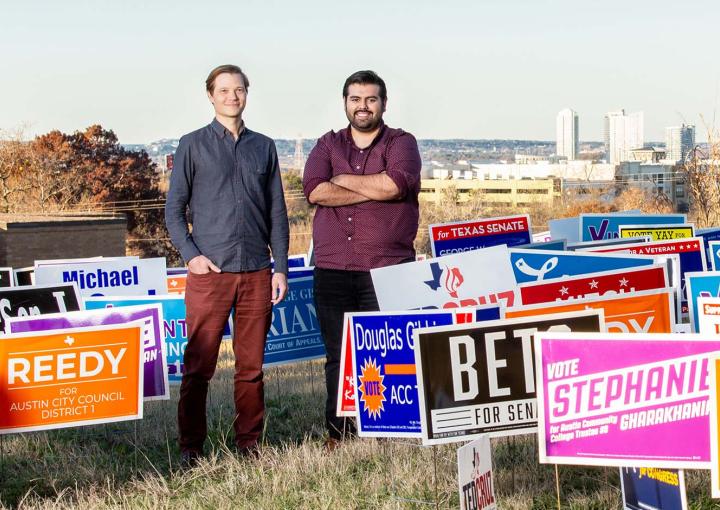 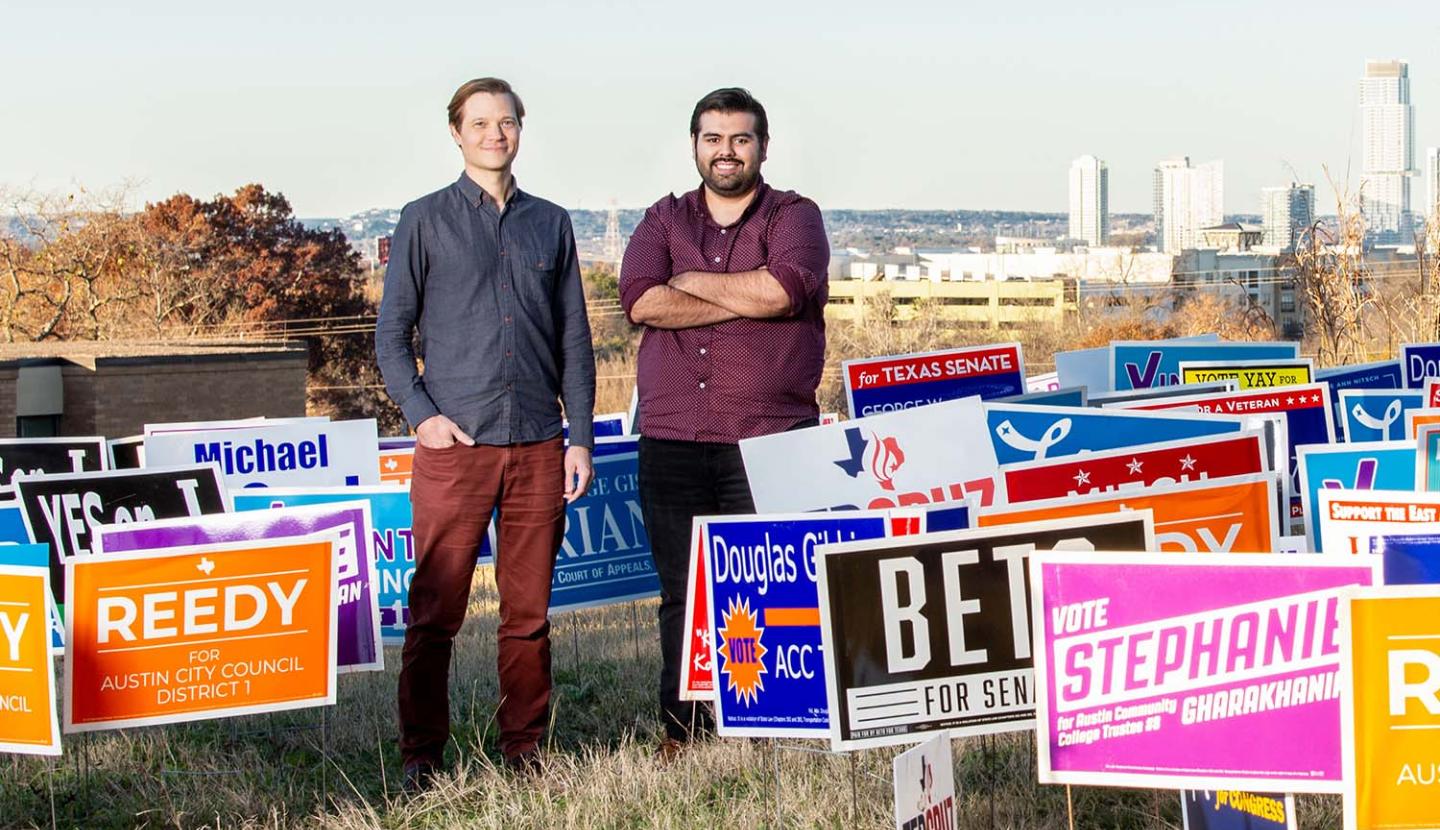 Congressional district TX-35, currently held by U.S. Rep. Lloyd Doggett, is an odd shape that stretches from the east side of Austin all the way into South San Antonio. Along the way, it cuts through cities and splits up neighborhoods, even carving out a chunk of South Austin that stops just south of the St. Edward’s campus at Woodward Street.

The district map was drawn by the Republican-dominated state legislature after population growth reflected in the 2010 census ─ mainly among Latinos ─ netted Texas four new Congressional seats. But in Spring 2017, a panel of federal judges ruled that TX-35 violated the Constitution and the Voting Rights Act. Their reason: It intentionally suppressed the influence of minority voters by packing Latino voters into TX-35 to reduce their voting power in surrounding districts.

The state of Texas disagreed and appealed to the Supreme Court, which upheld the maps. At issue was the question of whether the district maps discriminated against minority voters, and whether they were drawn with discriminatory intent.

Math offers potential ways to detect whether districts are racially gerrymandered. Mathematics major Omar Dominguez ’19 and Associate Professor of Mathematics Jason Callahan developed one approach that compares the racial composition of a district to that of the region around it.

The next step was to determine the probability of drawing a population sample from the convex hull that matches the demographics of the district. In other words, how likely is it that a random population sample from a polygon that is 50 percent Hispanic or Latino would be 63 percent Hispanic or Latino? Dominguez and Callahan thought that if the probability of that happening by chance is very low, it could be evidence that the district was drawn with discriminatory intent based on race or ethnicity.

In fact, Dominguez and Callahan’s analysis found that probability to be essentially zero, even though the Supreme Court did not find that TX-35 was drawn with discriminatory intent. Dominguez is now applying the model to other districts in Texas and beyond. The project is a way to use math to help people become politically engaged, he says. “Right now, a lot of people think, ‘My vote doesn’t count because of gerrymandering.’ My goal is to find out if people are being diluted in their voting power by racial gerrymandering.”