These case studies show that true leaders think differently from others. 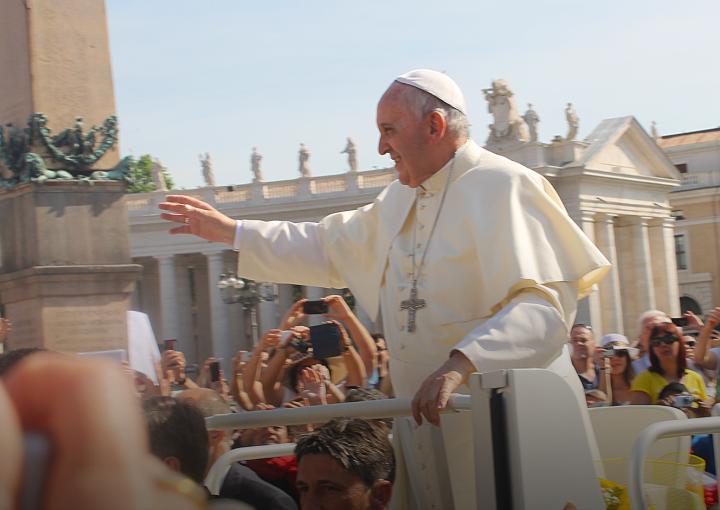 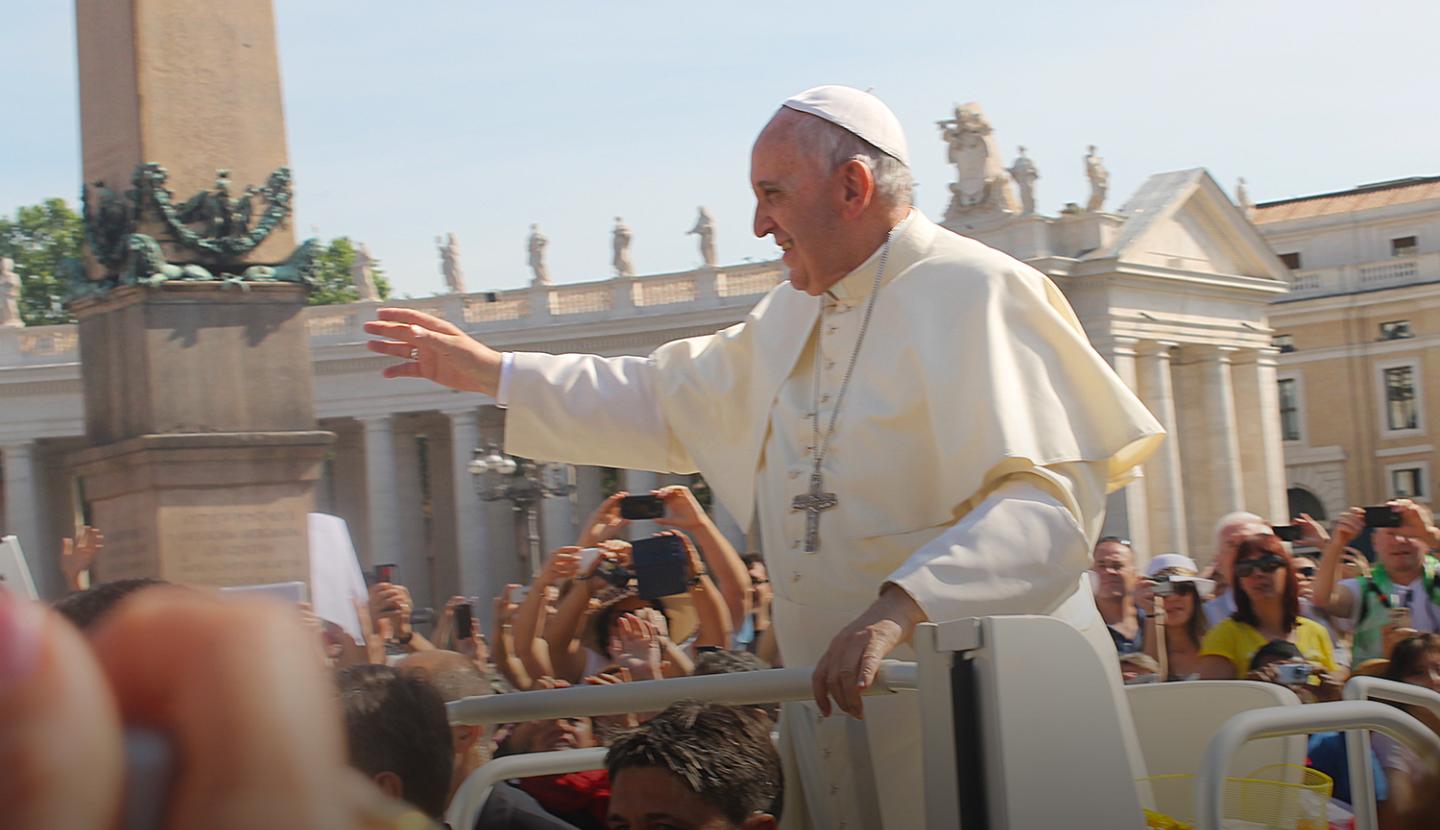 Many live by the motto, “If it ain’t broke, don’t fix it,” but great leaders know that the path to exceptional growth and performance often requires upending existing ideas to choose a new path.

We asked Tom Sechrest, the director of the Master of Science in Leadership and Change program at St. Edward’s University, in Austin, Texas, to share two examples of leaders who have challenged conventional thinking.

The story: Dell made a name for itself during the 1980s and 1990s as a company that bucked the trends to assemble cutting-edge technology products for a rapidly evolving marketplace.

As business and consumer interests began shifting, Michael Dell realized that the company he founded was going to have to continue to defy conventions to stay successful. The publicly traded company risked having its stock pummeled every time it didn’t meet analysts’ expectations, leaving it no choice but to focus on short-term results, sometimes at the expense of long-term goals.

Dell opted out of the analyst expectation treadmill. “He understood that the future of traditional computers had a limited shelf life, but there remained a huge potential for what high-end technology could do for people, and he wanted to achieve that potential. So he took his company private. Now, if Dell is optimizing a strategy for next year and beyond, the company doesn’t have to meet anybody else’s expectations but its own,” says Sechrest.

The lesson: Understand when a field is undergoing dramatic transformation. Instead of making superficial changes that have an impact only for the next quarter or the next year, make the changes that will allow the organization to thrive in the future.

The story: Few people have attracted as much admiration — and sometimes skepticism — as Pope Francis since his ordination in 2013. But however you view the content of his messages, there’s no question that he’s attempting to transform the role of the Catholic Church.

Take, for example, Pope Francis’ recent encyclical on climate change. “He talked about the effects of climate change on the poor, the dispossessed and the powerless. Some people thought he ought not to be talking about climate change, because it was a political issue,” says Sechrest. “But this was an excellent example of him re-articulating the values of the Church, and the way the Church needs to lead, not necessarily making a political statement.”

Adds Sechrest, “There are people [within the Catholic Church] who believe that there is a reason the institution has been doing things a certain way for more than 2,000 years.  Pope Francis has risen up out of what is considered an excessively managerial culture to look to the future and say, ‘We need to be doing something different.’ Making that bold decision is what leaders do.”

The lesson: Establish a vision, and influence others to move toward that vision.

The MSLC program at St. Edward’s University prepares its students to lead positive change within an organization through a comprehensive understanding of leadership from individual, group, organizational, and global perspectives.

Erin Peterson is a freelance writer.

Is Now the Time to Go to Grad School?

Why Tell Your Boss About Grad School

4 Differences Between Managers and Leaders